Elderly man who was missing in Monchique was found

Man was 'conscious but debilitated' and was transported to hospital 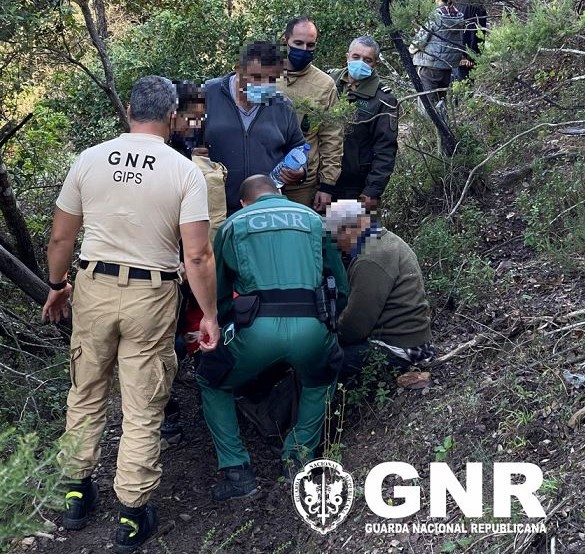 The 82-year-old man who had been missing since 13:00 pm on Tuesday, in the municipality of Monchique, was located "conscious but weakened" on Wednesday, announced the GNR, which coordinated the search.

The elderly man, who suffers from Alzheimer's disease, was found around 11 am on the 00th “in a vacant house, surrounded by dense vegetation, 19 kilometers from his residence. The man was conscious, but weakened, having been assisted on the spot by the Volunteer Firefighters of Monchique, and later transported to a hospital unit».

The action was coordinated by the Territorial Detachment of Portimão and, in addition to elements of this GNR post, had the participation of "a search and rescue binomial of the Intervention Detachment (DI) of Faro [team composed of a soldier and a search dog], of soldiers from the Emergency Protection and Relief Unit (UEPS) and with the support of the Volunteer Firefighters of Monchique and popular people.