Announced the Ministry of Health 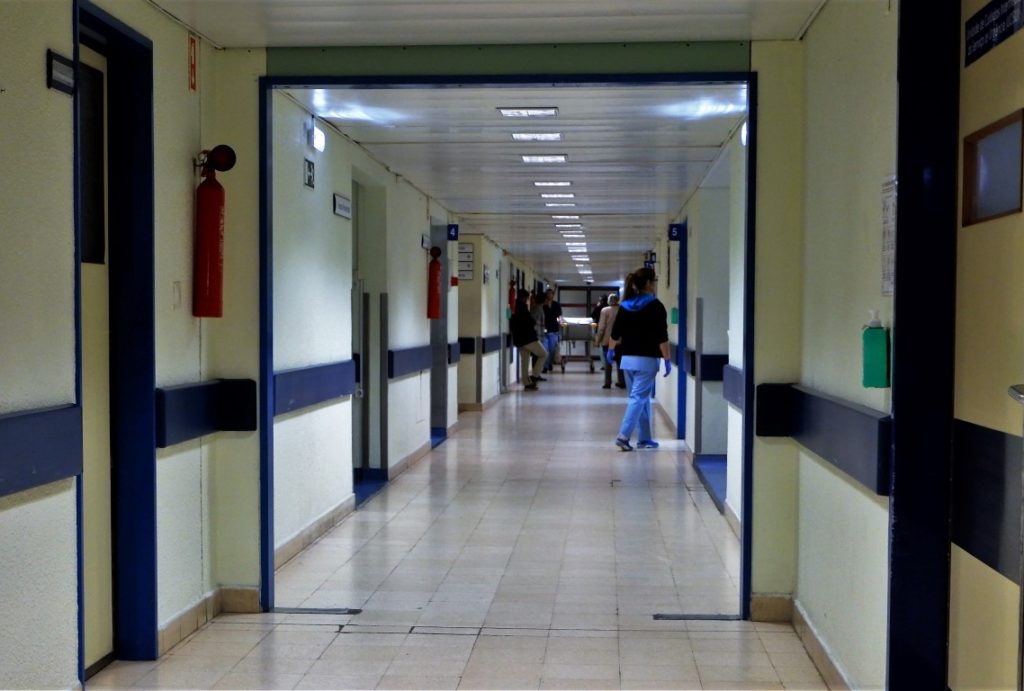 The Government will financially strengthen the National Health Service (SNS) hospitals with 84 million euros, announced the Ministry of Health's office, so that hospitals start the new year "with a more robust financial situation".

In a statement, Marta Temido's office said that the increase of 84 million euros will serve to "increase the response and production capacity of the NHS and reduce the debt".

"This [reinforcement] joins the previous reinforcements to regularize payments, carried out in August and early December, making 2021 the year in which there was a greater reinforcement for debt payment: 1.064 million, about double the reinforcement of the last year, which was 560 million euros”, reads the statement.

At the end of December, the Government handed over 630 million euros to EPE (Business Public Entities) hospitals to settle at least 80% of late payments to external suppliers, and justified the decision with the significant impact of the Covid-19 pandemic in the hospital activity.

This payment came after at the beginning of December the Government announced an increase of 745 million euros in the NHS, of which 630 million for hospitals and 115 million for regional health administrations.

In a statement from the Ministry of Health, the Government adds that with the increase of 84 million euros, NHS hospitals will be able to "start a new year with a more robust financial situation, better prepared to provide healthcare responses to citizens."

On the other hand, the Ministry of Health's office highlights that even in 2021 there were capital increases to support investments by hospitals and regional health administrations, in the global amount of more than 150 million euros, justifying that this is an "additional investment ” to prepare health entities and “support a year of great recovery of care activity”.

“Until November, the National Health Service hospitals had performed the highest number of consultations and surgeries ever: more than 11,5 million medical consultations (+12% than in the same period in 2020) and more than 654 thousand interventions surgical procedures (+23,5% compared to last year's homologous)”, says the statement.