Soloists and orchestras will return to performing in front of the public, after a fully online edition in 2021 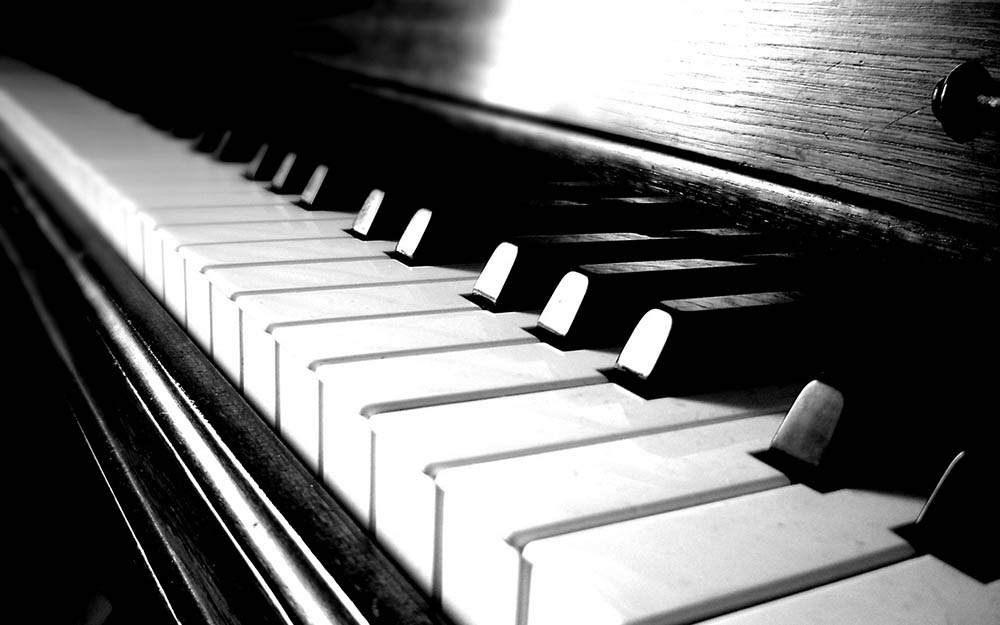 The Algarve International Piano Festival will return to TEMPO – Teatro Municipal de Portimão from this Saturday, January 29, allowing soloists and orchestras to play in front of the public again, after a fully online edition in 2021.

The start of the sixth edition will be given by the H4nds Duo, composed by the pianists António Luís Silva and Tiago Nunes, who this Saturday, the 29th, will present a program composed of works that refer the assistance to two themes associated with freedom, which the year of 2020 to so many took away: fantasy and dance.

In this sense, the diversity of the geographical origin of the chosen composers, suggestive of a journey, «honors the resilience of those who were prevented from traveling the world in the year we have just lived», explains the municipality of Portimão.

As for the musical proposal to be presented this Saturday by António Luís Silva and Tiago Nunes, it will consist of excerpts from the works of F. Schubert, A. Dvořák, C. Gluck, Piazzola and Zequinha de Abreu.

The program continues on the 5th of February with the OFS – Orquestra Sem Fronteiras, a project created with the aim of «supporting and securing young talent in the interior of the country, fighting the abandonment of music teaching and rewarding academic merit».

In this concert, the pianist Mrika Sefa, born in Kosovo, will join the orchestra, who has won several prizes and music competitions and frequently collaborates with musicians from all over Europe, including Martim Sousa Tavares, conductor of the OSF.

On March 5th, the South Korean pianist Youngho Park, a graduate of Seoul National University and winner of several awards and international music competitions, debuts at the festival to perform a solo recital.

On the 9th of April, Pablo Lapidusas, a pianist born in Buenos Aires and who began his piano studies in Brazil, will take the stage of the Grand Auditorium of TEMPO, where he performed in concerts and recordings alongside artists of Brazilian Popular Music and the instrumental scene. canarinha.

In 2005, the pianist debuted at the Cecília Meireles room, in Rio de Janeiro, performing with the Canadian orchestra I Musici de Montreal, conducted by Russian maestro Yuli Turovsky, while in 2006 he joined the Brazilian rapper's band. Marcelo D2.

He recorded two albums and performed more than 450 performances in 20 countries, with presence in important festivals, including the Montreux Jazz Festival, Hollywood Bowl, Summer Stage (held in New York's Central Park), Rock in Rio, Lollapalooza, Roskilde, Nice Jazz Festival, Pori Jazz Festival and Back to Black, among many others.

On May 6th, the young Orquestra Sinfónica do Algarve, which made its official presentation on the 1st of October, will also make its debut at this Festival, under the direction of maestro Armando Mota, accompanied by pianist Leonardo Hilsdorf.

Leonardo is «one of the main exponents of the new generation of Brazilian pianists, highly acclaimed by specialized critics, having been for two years one of the soloists selected for a residency at the Rainha Elisabeth Musical Chapel of Belgium, where he worked under the care of Maria João Pires, his current mentor», explains the Portimão municipality.

António Rosado has a nationally and internationally recognized career, a corollary of his talent and taste for diversity, expressed in an extensive piano repertoire that includes works by composers as different as George Gershwin, Aaron Copland, Albéniz or Liszt.

The concerts on Fridays, February 5th, March 5th and March 9th start at 19pm, while those on Saturdays, on May 00th and 6th, start at 20pm.

Tickets cost between 20 and 25 euros and are available online sale and at the TEMPO box office, open from Tuesday to Saturday, from 13 pm to 00 pm, and on show nights until the respective start.

Lagoa already has a Burger King