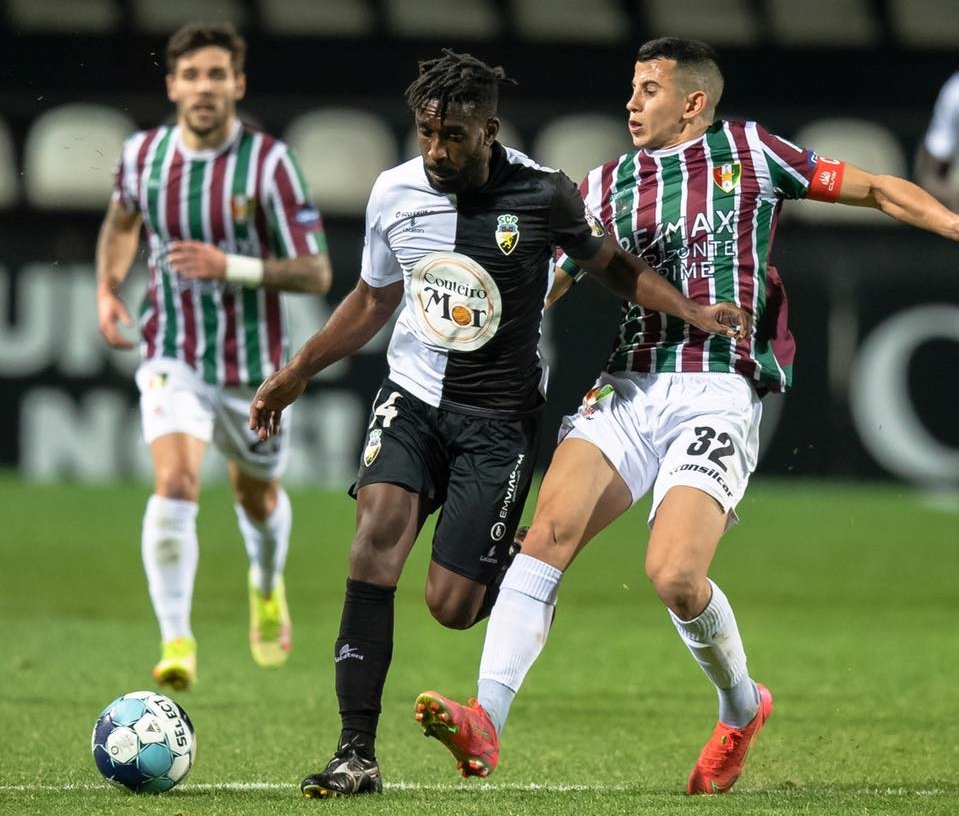 Farense won 3-0 to Estrela da Amadora, in the 20th round of the II Football League, played this Friday, January 28th.

During the first half, the Algarve were superior, despite not having created great chances of danger.

The first goal of the match came in the second half, in which Farense was also better.

At 73′, after the expulsion, in the 53rd minute, of Diogo Salomão (Estrela) for accumulating yellow cards, the Algarve team scored.

A good combination move ended with a cross by Elves Baldé that found Cristian Ponde inside the box. The Romanian forward got ahead of the central defenders well and pulled in for the goal.

Driven by the goal, Farense even reached the second. Following a corner, Anthony Correia made a detour and Pedro Henrique took advantage of the offer to dial (78′).

The Algarve even reached the third, in a great return to victories. In the 89th minute, Bruno Paz entered the area and scored a great goal, in a hat to the opposing goalkeeper.

With this victory, the first for Vasco Faísca ahead of Farense, the Algarve team reached 17 points and left the relegation play-off zone, on par with Sporting da Covilhã.