Left Bloc candidate and MEP visited the Fountains of Estômbar 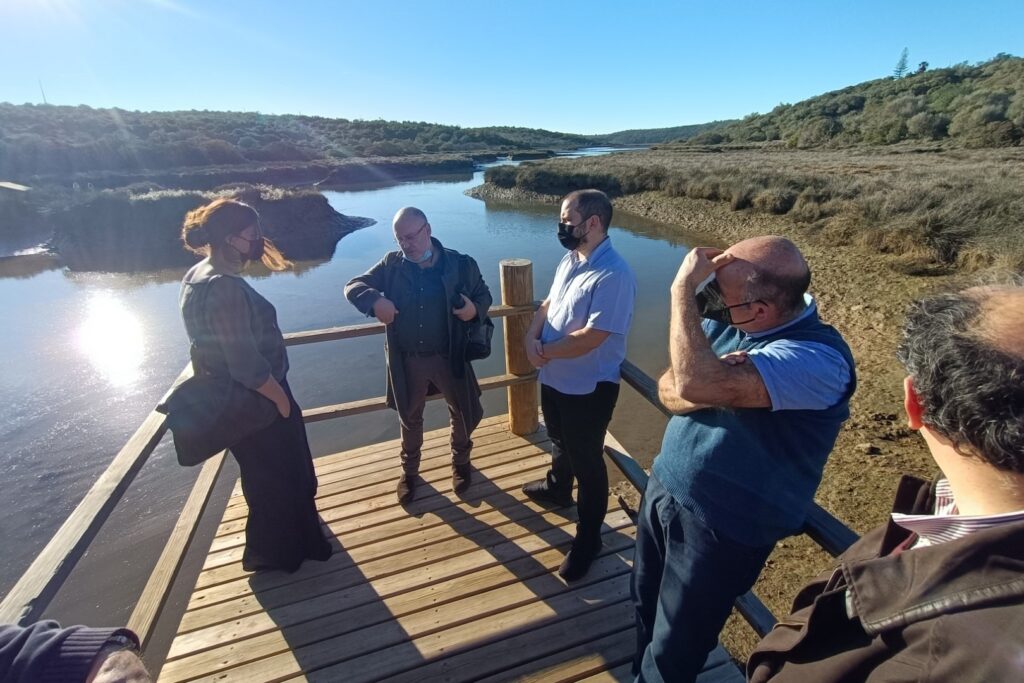 MEP Marisa Matias joined José Gusmão, head of the Left Bloc (BE) for the Algarve in the Legislative Elections of 30 January, to talk about the defense of water in the Algarve region, the party announced this Monday. , January, 10.

According to BE, this meeting addressed what the party considers to be "an imminent catastrophe in the region's water resources" and to "defend a more sustainable agriculture", as well as "investment in infrastructure that allows better use of drinking water and not potable'.

The BE candidate and the MEP visited the Fountains of Estômbar and were “concerned about the situation of the Querença-Silves aquifer, that the lack of water in the fountains is one of the visible symptoms”. 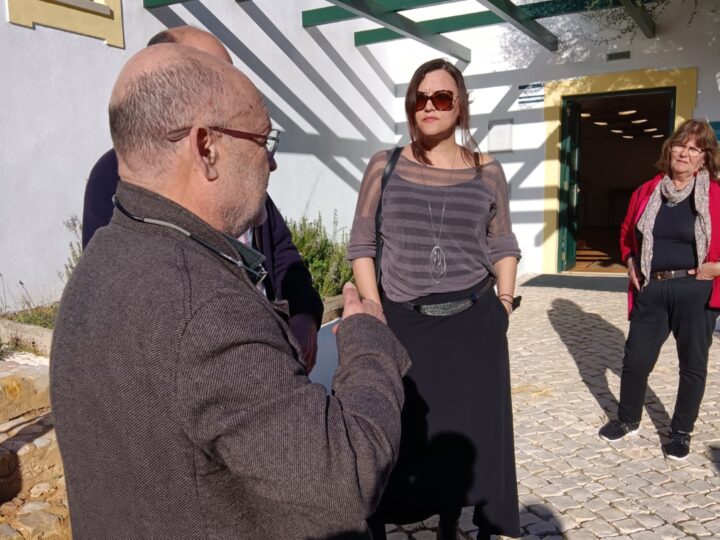 “The insufficient recharge of the aquifer, the risks of contamination and saline intrusion require courageous measures in the regulation of agricultural activity, namely the limitation of super-intensive agriculture and a containment of water waste”, says the party.

BE also explains that it “outright rejected the price increase for human consumption as being unfair and ineffective”.

During her visit, Marisa Matias recalled that BE is «the only political force that elects for the Algarve, in addition to PS and PSD» and underlined that «José Gusmão is an economist who defends an economy that serves nature instead of make use of it." 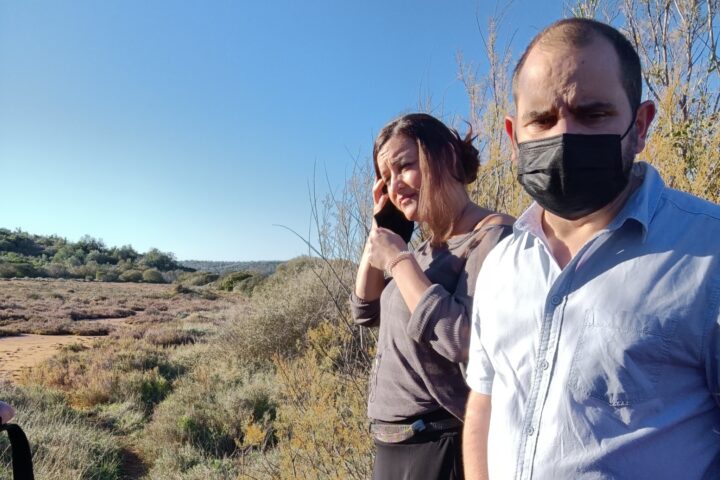