Experts say drugs are new hope, but not a substitute for anti-Covid vaccines 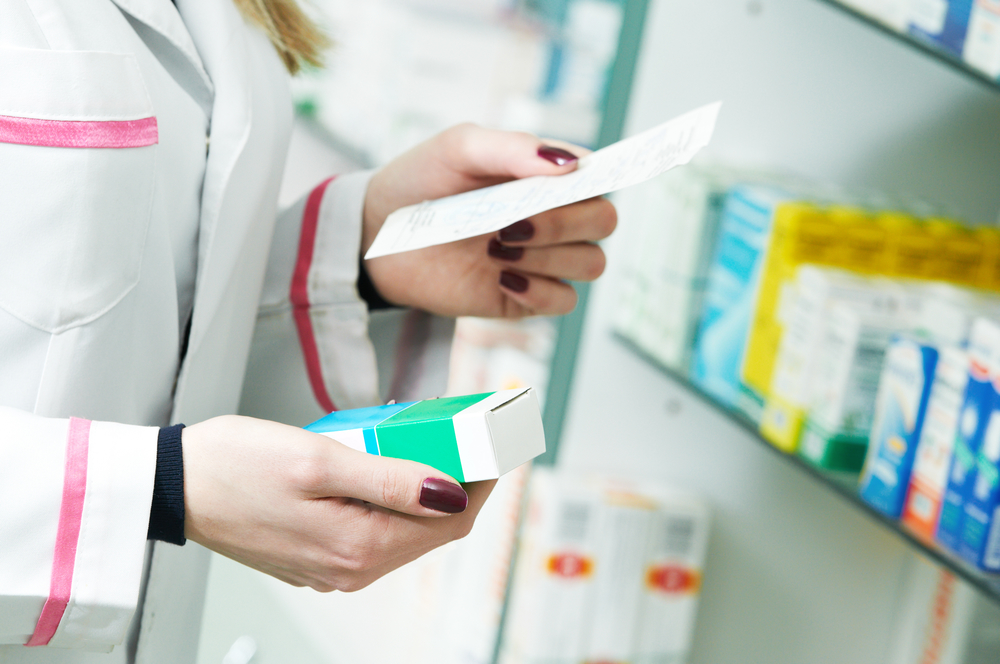 The European regulator has already approved six drugs to treat Covid-19, considered essential to control the pandemic, but medical and pharmaceutical experts believe that these drugs will not replace vaccines.

“These drugs do not replace the vaccine, but they will complement the fight against the pandemic, through specific antiviral therapies,” pulmonologist Filipe Froes, who coordinates the Covid-19 crisis office of the Ordem dos Médicos, told Lusa.

The European Medicines Agency (EMA) has approved, since the beginning of the pandemic, six drugs to treat Covid-19, is evaluating requests from pharmaceutical companies for market introduction of another three and has a tenth drug still in the pipeline. continuous analysis phase.

According to Filipe Froes, these antivirals and neutralizing monoclonal antibodies are intended to reduce the risk of severe forms of Covid-19, especially in immunocompromised patients who are unable to mount a sufficient immune response through the vaccine.

The doctor also expressed hope that «it will be possible to implement the use in the coming weeks» of the treatments that have already received a “green light” from the EMA, despite the foreseeable great worldwide demand.

"The big problem is the relative scarcity in the face of demand and the judicious need to use these medicines in the population that benefits the most", said the specialist in intensive care medicine, adding that these medicines are often acquired within the scope of centralized processes. , which allows its availability in Portugal, similarly to what happened with vaccines.

According to the specialist, it is also necessary to take into account, particularly in the case of neutralizing monoclonal antibodies, their effectiveness against the new variants of the SARS-CoV-2 virus.

On the other hand, “the advantage of oral drugs is that, in theory, they will have activity against all known variants of SARS-CoV-2 so far”, he said.

According to the doctor, these drugs, some of which use technology that was already being developed long before the pandemic and which has now been updated, will have to be used, at this stage, with criteria defined at central level by the Directorate-General for Health. .

For pharmacist José Aranda da Silva, former president of the National Medicines Authority (Infarmed), the available scientific information indicates that drugs to treat Covid-19 “are not yet drugs that totally eliminate the infection, as happened with medicines for hepatitis C approved a few years ago'.

“By the data made public, these medicines will be useful at different stages of the disease, which will allow better control of infected patients, but it does not seem to me that they will eradicate the infection”, the pharmacy specialist told Lusa, for whom it is still necessary “ wait serenely' for more research data.

According to Aranda da Silva, the discovery of a drug that would eradicate the disease would secondary to the role of vaccines, but, given the "pandemic nature of the infection, vaccines will still be necessary to prevent the more serious consequences of the infection, namely in populations more vulnerable».

«National and international public entities, such as the World Health Organization, the European Medicines Agency and the European Center for Disease Prevention and Control, should be more proactive, through their expert committees, in order to identify the real therapeutic needs at this stage", defended the pharmacist.

Aranda da Silva also added that, in addition to medicines, a new generation of vaccines is being developed, with “good results in the ongoing trials”.

These are vaccines that are simpler to manufacture and require less conservation, which use a platform of several synthetic peptides (small proteins) that provoke a better immune response in the body and that may "act more effectively on the new variants », he explained.

Already with the pharmaceutical companies' request formalized at the EMA for conditional marketing authorization are the drugs Lagevrio (antiviral by Merck Sharp & Dohme developed in collaboration with Ridgeback Biotherapeutics), Olumiant (immunosuppressant by Eli Lilly Nederland) and Paxlovid, the latter a oral antiviral drug developed by Pfizer.

Still in the ongoing evaluation phase, a regulatory instrument to accelerate the analysis of a new drug in public health emergencies is Evusheld, a combination of two antibodies from AstraZeneca AB for the prevention of Covid-19 in adults.

In addition to these specific drug evaluation processes, EMA is collaborating with several laboratories and pharmaceutical companies in the research and development of about 80 potential drugs to treat Dovid-19, a preliminary phase that could result in a subsequent application for authorization to introduce in the market.

The EMA is the body responsible for the scientific evaluation, supervision and monitoring of the safety of medicines in the EU, working in a network with thousands of experts from all over Europe, distributed among the various scientific committees.