Candidature guarantees that this is the only list «that covers all areas of business, in tourism in the Algarve». 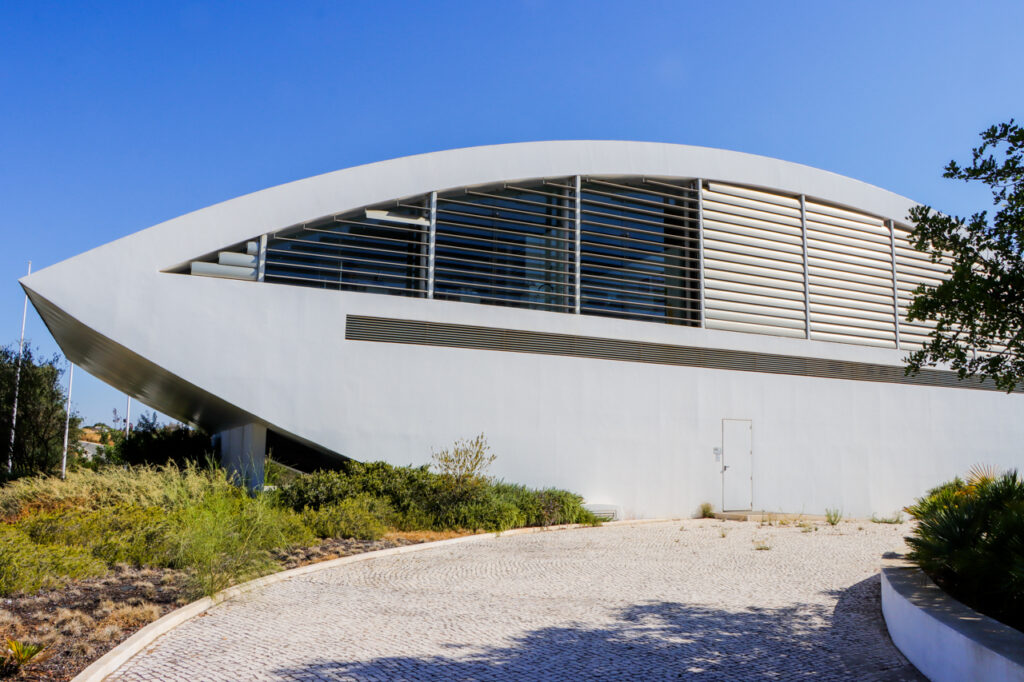 Hélder Martins, representing Pedras d'El Rei – Gestão e Turismo SA, is a candidate for presidency of the Association of Hotels and Tourist Enterprises of the Algarve (AHETA), with a list that includes the heavy weights of hotels and tourism in the region. Many of them are members of the resigning social bodies, which were chaired by Elidérico Viegas.

According to Hélder Martins' candidacy, his list is "the fruit of the will of a large number of AHETA members, who represent the entire region and all areas of tourist activity" and who "guarantee a true representation of the Algarve", "since hotels, other means of accommodation, residential tourism, golf, tourist real estate, entertainment and nautical tourism».

He even assures that this is the only list «that covers all areas of business, in tourism in the Algarve».

"We are entrepreneurs who are well aware of the difficulties we face on a daily basis, we have faced and faced crises, we have fought and continue to fight for the qualification of the Algarve as a tourist destination and, acting together, we will be able to achieve the goals we set ourselves" , point out the members of the list who are available to work “in a group, rejecting the practice in force, over many years, of “a management of AHETA by a single person”».

On the list, they point out, «there are entrepreneurs and managers representing companies associated with AHETA, small, medium and large, which guarantees them a wide and increased representation».

On the one hand, they clarify, «we have economic groups from different areas of activity, which guarantee the expression of the sector and give weight and dimension to the association, as a result of its representativeness, turnover and job creation capacity, but the overwhelming majority of members are small and medium-sized companies in the Algarve, which guarantees the ideal equitable representation for a regional associative structure».

If elected, they promise "a dynamic and demanding association in which everyone can review themselves", revealing that the "action plan, for the three years of mandate, will be clear and unambiguous, being always available to listen to our members and act accordingly in the defense of its interests and aspirations'.

«We want a comprehensive, reinforced, dynamic, participative and demanding AHETA, always being present at the decisive moments for the Algarve and for Tourism in the Region», concludes the list by Hélder Martins.

PRESIDENT: Vila Gale Hotels, SA, represented by Carlos Cabrita
Carlos Cabrita has held this position for several terms. He is the Operations Director at Vila Galé in the Algarve.
Business area – Hotel establishments

VICE PRESIDENT: AGT, S.A.. Represented by José Emídio
Business area – Hotel establishments
José Emídio has been a businessman in the sector for decades. He owns two hotels, in Albufeira and in Carvoeiro, as part of the Baía Hotéis Group. He has already been a member of the Social Bodies of AHETA, in previous terms.

Marlagos, Tourism Initiatives Ltd., represented by Martin Fortunato
Business area – Hotel establishments, nautical tourism and tourist entertainment
Martinho Fortunato is the administrator of Marina de Lagos, and is also the administrator of other companies in the tourism sector. He is President of the ICOMIA MARINAS GROUP, the world's largest association of marinas. He was Vice-President of AHETA in the last mandates of the Social Bodies.

Salvador, Inc., represented by Pedro Lopes
Business area – Hotels and golf
Pedro Lopes is a director of Grupo Pestana, with exclusive responsibility for the group's ventures in the Algarve. He is President of the Portimão Tourism Association. He was Vice-President of ATA and Vice-President of AHETA in the last mandates of the Governing Bodies.

SGEHR, Management Company and Exp. Hotels and Resorts, represented by Mario Ferreira
Business area – Hotel establishments, congresses and incentives and golf
Mário Azevedo Ferreira is CEO of the NAU Group, which operates several tourist developments in the Algarve.
He was Chairman of the Audit Committee of AHETA in the term that now ends. He was also ICEP Delegate in France, Italy and other countries.

Dom Pedro, Investimentos Turísticos, SA, represented by Luis Correia da Silva
Business area – Hotels and golf
Luís Correia da Silva is Vice-President of the Board of AHETA in the term that now ends. He is director of D. Pedro Investimentos Turísticos and CEO of Dom Pedro Golf SA He is President of CNIG – National Council of the Golf Industry. He was Secretary of State for Tourism and director of several companies in the field of Tourism, namely Lusotur SA, in Vilamoura, and the André Jordan Group.

Balvil – Management of Tourist Enterprises Ltd., representing by Rui Justo
Business area – Hotel establishments and residential tourism
Rui Justo is General Director of Grupo Balaia Golf Village and managing partner of the company, with businesses in the area of ​​tourist accommodation and residential tourism. He was Vice-President of APAL -Turismo de Albufeira for several terms and is currently President of the General Assembly of the same association.

Alboltur Sociedade Hoteleira, Ltd., represented by Rui Costa
Business area – Hotel establishments and other means of accommodation
Rui Costa owns the Hotel São Sebastião de Boliqueime, a 3* unit located in Boliqueime. It also has businesses in the area of ​​local accommodation, in Boliqueime.