PSD deputies will «watch» fulfillment of PS promises in the Algarve 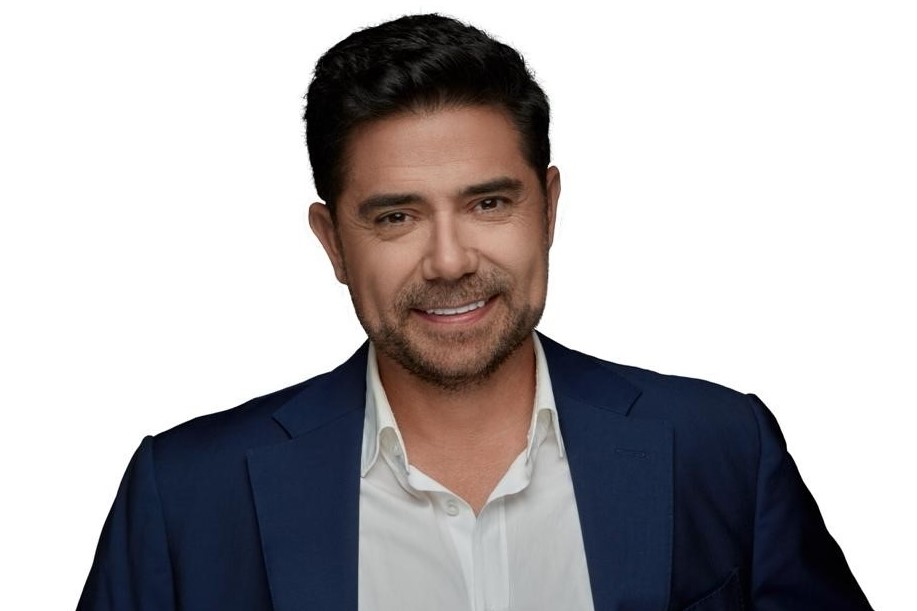 PSD deputies elected by the constituency of the district of Faro in this Sunday's Legislative Elections they will «watch over the fulfillment of the promises that the PS made in recent weeks – and in many ways-, in relation to the Algarve», he told the Sul Informação Luís Gomes, head of the list of social democrats in the region.

«Our priority is to defend our ideas uncompromisingly, those that we presented during the campaign, and to monitor the fulfillment of the promises that the PS made in recent weeks – and many, in relation to the Algarve», he assured.

Despite the fact that, in the Algarve, the PSD obtained the same three deputies for the Algarve that it had guaranteed in 2019, and even having «increased by nine thousand votes compared to the previous vote», Luís Gomes admits that «naturally, we had, in national terms, , another expectation, which did not materialize».

«We were here to have a better result at national level, which did not happen. This means that voters took this option, which is legitimate », she reinforced.

The deputy elected by the PSD also made a point of giving «congratulations to the MPs and to the PS list here in the Algarve, who clearly won these elections», adding that the Social Democrats will assume their mandates to «enforce what we defend here for the Algarve region».