Covid-19: Telework is no longer mandatory and is now recommended

The recommendation to adopt teleworking «is for all companies» 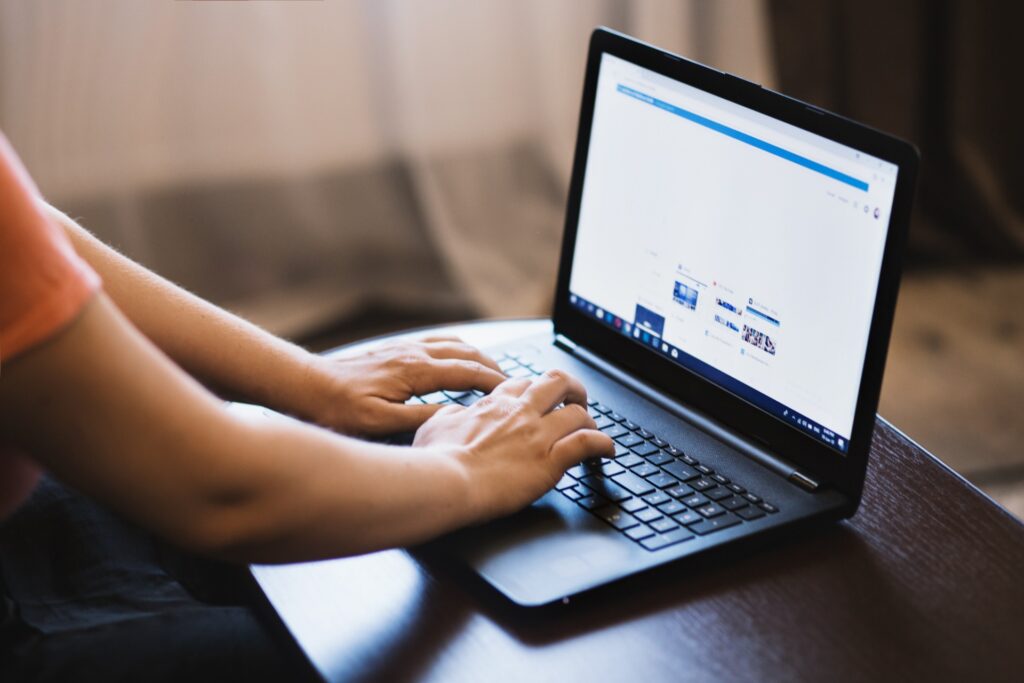 The mandatory telework regime, decreed by the Government at the end of December due to the worsening of the pandemic, ends today, being recommended again for all companies, confirmed the Ministry of Labour.

«After the 14th, the adoption of teleworking is only recommended for workers who perform their duties from home, throughout the same territory, whenever the functions in question allow it under the terms of Decree-Law no. 79-A/2020, of October 01, in its current wording", said an official source from the Ministry of Labour, Solidarity and Social Security.

The recommendation to adopt telework “is for all companies”, the same source told Lusa.

On the other hand, teleworking remains mandatory in the case of immunosuppressed workers, workers with disabilities and a degree of incapacity above 60% and people with dependents who are at risk and have to attend distance classes.

The adoption of teleworking again requires an agreement between employer and worker, as established by the Labor Code.

Also the changes to teleworking approved in parliament at the end of 2021 and which came into force on 1 January must be respected.

With the new rules, in case the activity is compatible with teleworking and provided that there are means, "a proposal for an agreement made by the employee can only be refused by the employer in writing and indicating the reason for the refusal", says the lawyer of Labor Law Pedro da Quitéria Faria.

“The employer may, among other reasons to be assessed in each specific case, allege the incompatibility of the functions performed with the telework regime or the impossibility of providing or financing equipment for the provision of work in this regime or from a place other than the company premises", adds the lawyer.

According to Pedro da Quitéria Faria, with the new rules it was thus “more difficult” to refuse a proposal from the worker and “it will also not be irrelevant” the fact that the pandemic has shown the compatibility of functions with the telework experienced by many people in the last 22 months. .

Informal caregivers who have a job can also adopt telework without needing an agreement.

In addition to the recommendation to adopt teleworking, the diploma that requires companies with 50 or more workers to organize delayed entry and exit times that guarantee “minimum intervals of 30 minutes” between groups of workers remains in force, recalls the lawyer.

The recommendation to adopt teleworking had ended on 1 October, but, due to the worsening of the pandemic and with the country's return to the state of calamity, on 1 December, it was recommended again, becoming mandatory between 25 December and 14 of January.