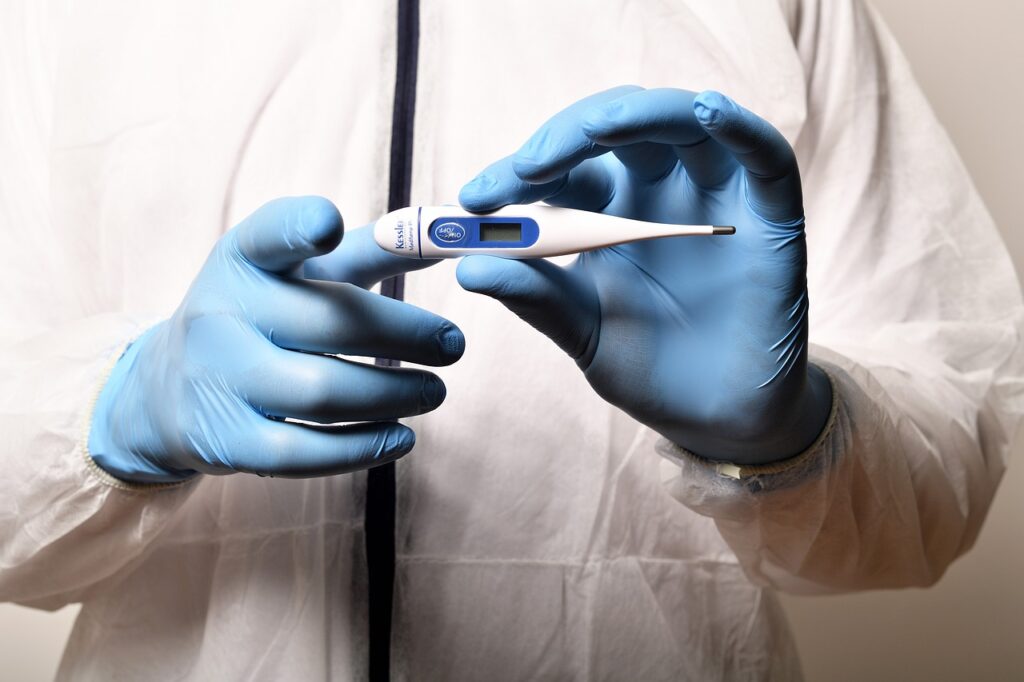 The number of active cases dropped significantly (10.201 less) and hospitalizations also dropped, both in the ward and in intensive care, according to the bulletin of the Directorate-General for Health this Tuesday, January 11th. As for the Algarve, there are 686 new cases and four deaths.

Yesterday, the Algarve region had registered 652 cases and one death.

The drop in active cases and hospitalizations are even two of the main highlights of today's report.

Portugal now has 269.451 active infections, 10.201 fewer than yesterday. To this end, the exponential rise in the number of recovered people greatly contributed. 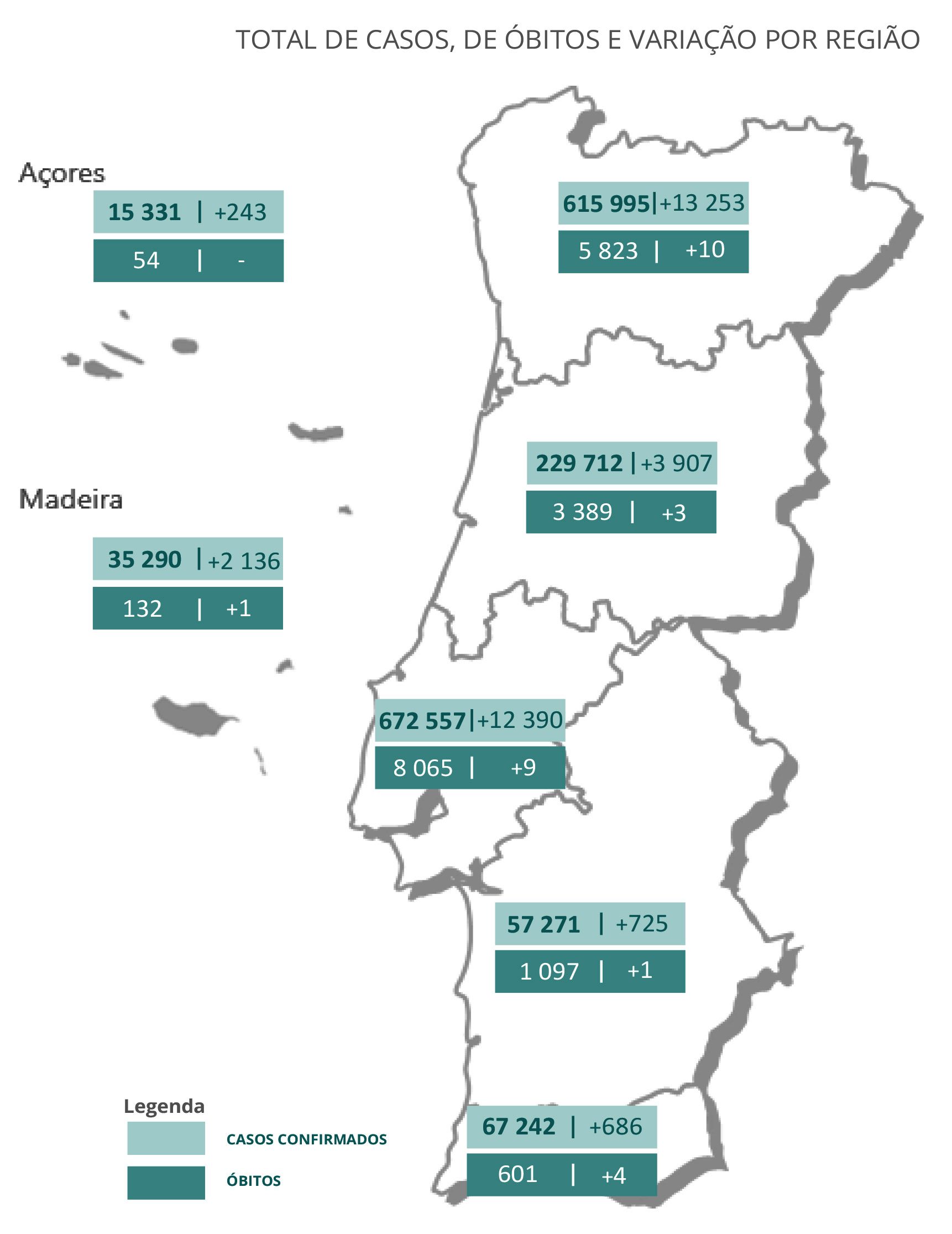 Already in hospitals, after the numbers have increased in recent days, today there is good news.

By regions, the North, with 13.253 more new cases, was the one where the growth of infected people was greater. 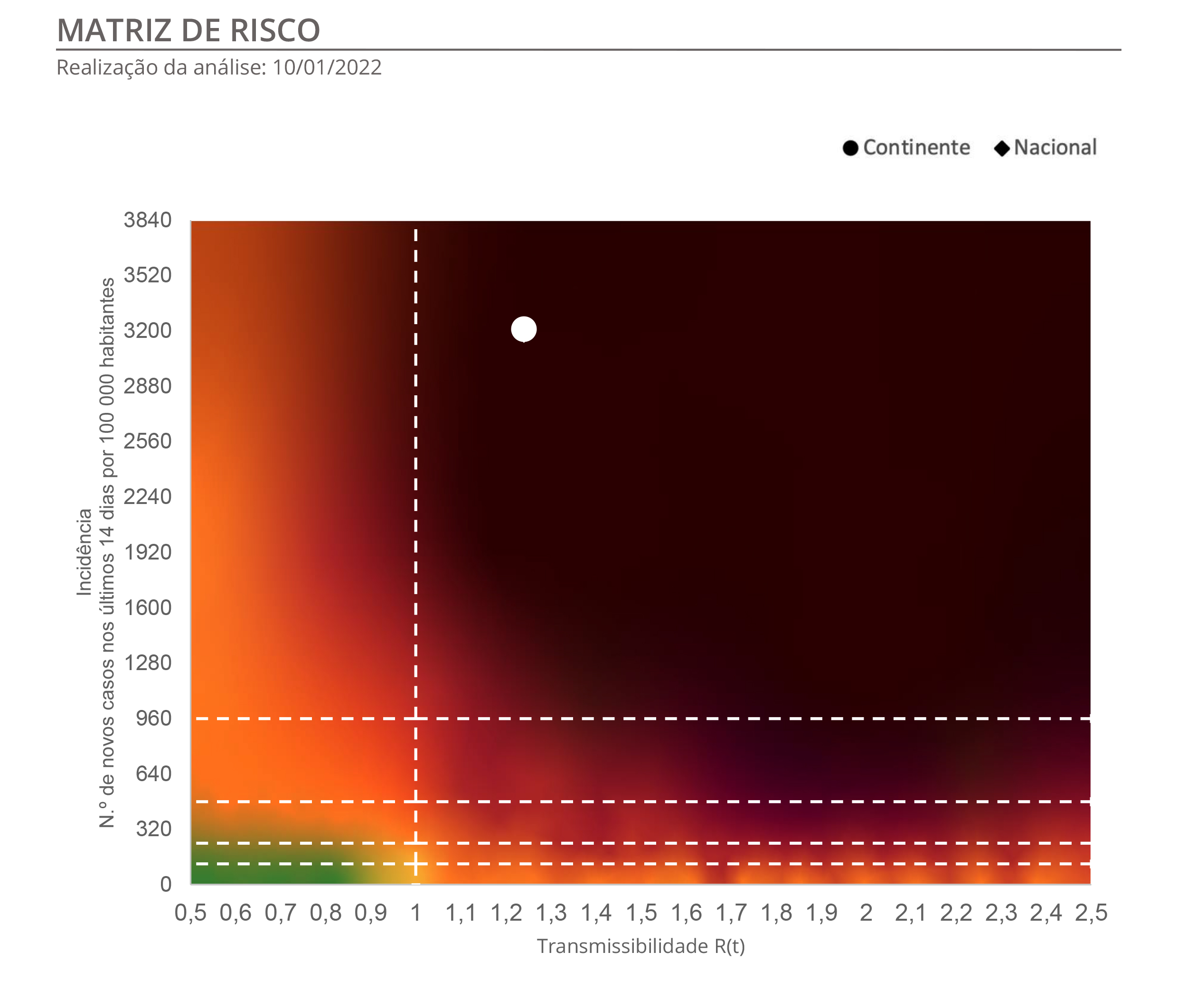 OR(t), the transmissibility index, is at 1,24, both nationally and in mainland Portugal.

There are now 224.730 contacts under surveillance, 3243 fewer than yesterday. 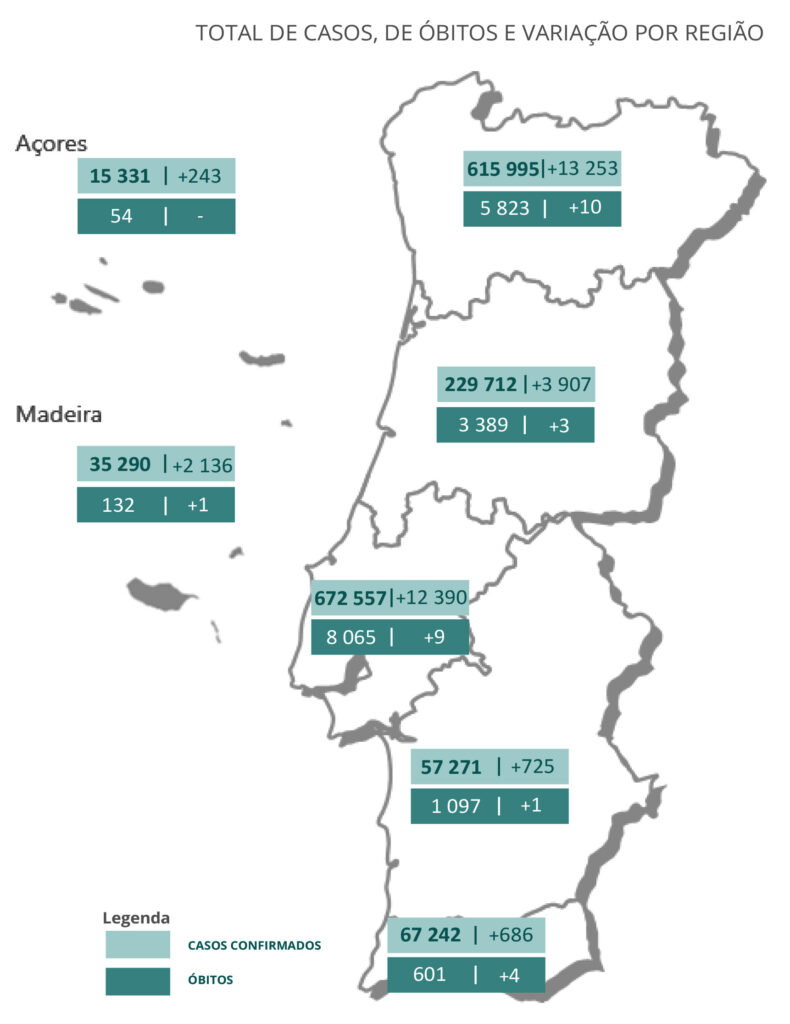