South Algarve coast under yellow warning due to rough seas

Cloudiness and wind increase in the Algarve region 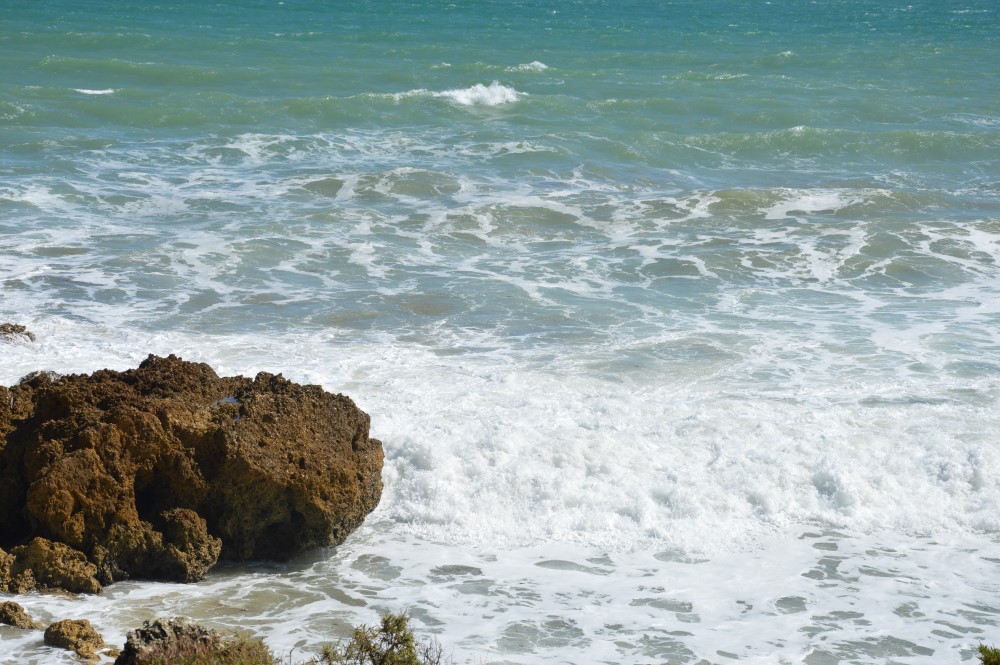 The south coast of the Algarve is under yellow warning, at least until 18:00 on Sunday, the 23rd, due to sea waves. The Portuguese Institute of the Sea and the Atmosphere (IPMA) forecasts for this Saturday waves from the Southeast with 2 to 2,5 meters on the south coast.

The IPMA today placed 15 districts on the mainland under yellow warning due to the cold. In three of them, negative temperatures are expected: Guarda (-5ºC), Vila Real and Bragança (-2ºC).

The IPMA forecasts for this Saturday clear or cloudy skies, increasing cloudiness in the Algarve, frost formation, especially in the interior, and a small drop in the minimum temperature in the North and Center.

Light to moderate winds (up to 30 kilometers per hour) are also expected from the east, sometimes blowing strong (up to 40 km/h) on the south coast of the Algarve from the afternoon onwards, and moderate to strong (30 to 45 km/h) ) in the highlands, sometimes with gusts of up to 70 km/h in the North and Center.

Temperatures on the mainland will fluctuate between a minimum of -5ºC in Guarda and a maximum of 17ºC in the district of Setúbal.