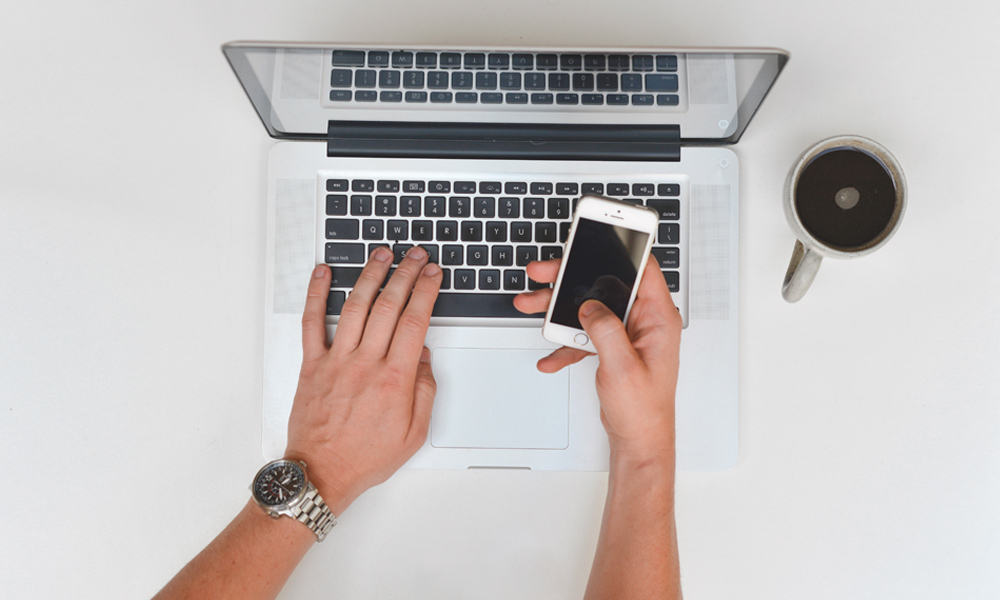 The year that begins today brings news in the labor area, including changes to the teleworking regime provided for in the Labor Code, the updating of the national minimum wage and the salaries of civil servants.

The amendments to telework, approved in parliament in November and which enter into force today, will coexist with the mandatory telework decreed by the Government until January 9, due to the evolution of the Covid-19 pandemic.

Here are some key points about changes related to the world of work in 2022:

As of today, the national minimum wage rises from 665 euros to 705 euros, an increase of 40 euros.

In order to compensate employers for the increase in the national minimum wage in 2022, a subsidy to employers is foreseen, as happened in 2021.

Employers are entitled to a subsidy for each worker receiving a minimum wage, paid at once, by IAPMEI – Agency for Competitiveness and Innovation or by Turismo de Portugal.

The amount of the subsidy is 112 euros for each worker who received in December 2021 the national minimum wage (665 euros).

In turn, companies that in 2021 were already paying above the national minimum wage (665 euros) but below 705 euros, but via collective bargaining, will be entitled to full support (112 euros).

The subsidy payment is made within a maximum period of 30 days from March 1, 2022 and can be accumulated with other supports adopted to respond to the Covid-19 pandemic.

This value is valid in situations where the remunerations that served as the basis for calculating the unemployment benefit correspond, at least, to the value of the national minimum wage.

As of today, the increase in unemployment benefit by 10% will also be definitive in the case of situations in which both parents are unemployed or in the situation of single-parent families.

The value of the basic salary of the public administration is updated to the new value of the national minimum wage, 705 euros.

In other words, the lowest level of the salary scale (which serves as input for operational assistants) rises from the current 665 euros to 705 euros, an increase of 6% (or 40 euros).

The following remuneration levels in the civil service salary table are updated by 0,9%. For example, the position right after the minimum (which serves as input for technical assistants) rises from the current 703,13 euros monthly to 709,46 euros, an increase of 6,33 euros.

Teleworking continues to require agreement in most cases, but from now on, if the proposal comes from an employee who has functions compatible with teleworking, the employer can only refuse the request in writing and with an indication of the reason for the refusal.

Until now, the employer was obliged to accept teleworking only in cases of workers who were victims of domestic violence and workers with children up to three years old (provided that the regime was compatible with the functions and that the company had the resources and means to do so).

With the new rules, teleworking is now extended to those who have children up to the age of eight, as long as there is sharing between the two parents (except in single-parent families) and when companies with 10 or more workers are involved.

Workers who have been recognized as informal non-primary caregivers are also entitled to telework for a maximum period of four consecutive or interpolated years.

The Labor Code also provides for the payment of exceptional expenses with telework, although specialists in the labor area admit that it is difficult to prove what the additional charges are.

According to the law, "all additional expenses that the worker is proven to bear […] are fully compensated by the employer, including additional costs for energy and the network installed at the workplace at a speed compatible with communication needs services, as well as maintenance of equipment and systems”.

*** Duty to abstain from contacting the employee ***

The labor law also provides that employers have the duty to refrain from contacting the worker during the rest period, except for “force majeure situations”, constituting a serious administrative offense to violate this norm.

This new standard, which is, for the first time, included in the Labor Code applies to all workers, whether they are on-site or teleworking.