CDS-PP denounces vandalism against its campaign vehicle in Faro 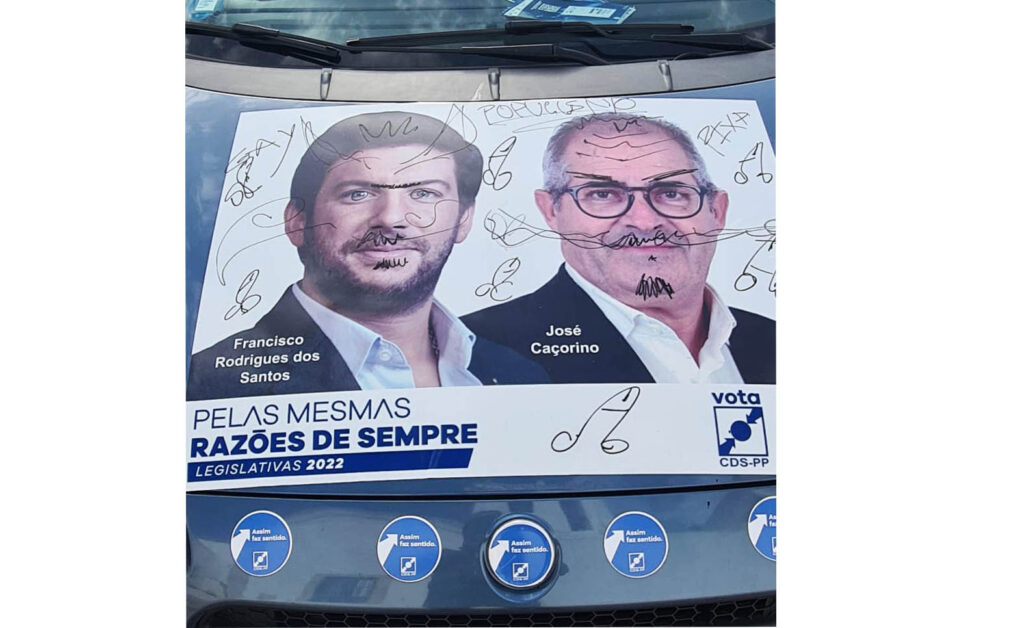 The vehicle that serves the CDS-PP electoral campaign in the Algarve was “burned and vandalized by unknown persons”, “on two consecutive nights” and “in the dead of night in Largo de São Pedro in Faro», today denounced the centrists.

«The first attack was on the night of Friday to Saturday, when they tried to set fire to the vehicle, setting fire to the campaign material (flags), causing serious damage to the vehicle and, after the vehicle was recovered and not happy with the fact, the following night they vandalized it again. the car with obscene graffiti», they add.

The CDS-PP Algarve points out that, on Saturday, it had decided not to report the case “so as not to create a negative climate in a campaign that until then had been running smoothly”.

But now, «thanks to the repeated vandalization of the vehicle and the theft of campaign tarpaulins posted on public property in Castro Marim», they express their «indignation and repulsion for acts that do not dignify democracy or allow the free presentation of candidates and your ideas".

“Repetition of acts of vandalism cannot go unpunished and offenders cannot just laugh and think that the CDS-PP is intimidated or shut up. We did not do it in 1975 at Palácio de Cristal nor will we do it in 2022 in the Algarve”, concludes the centrists' statement. 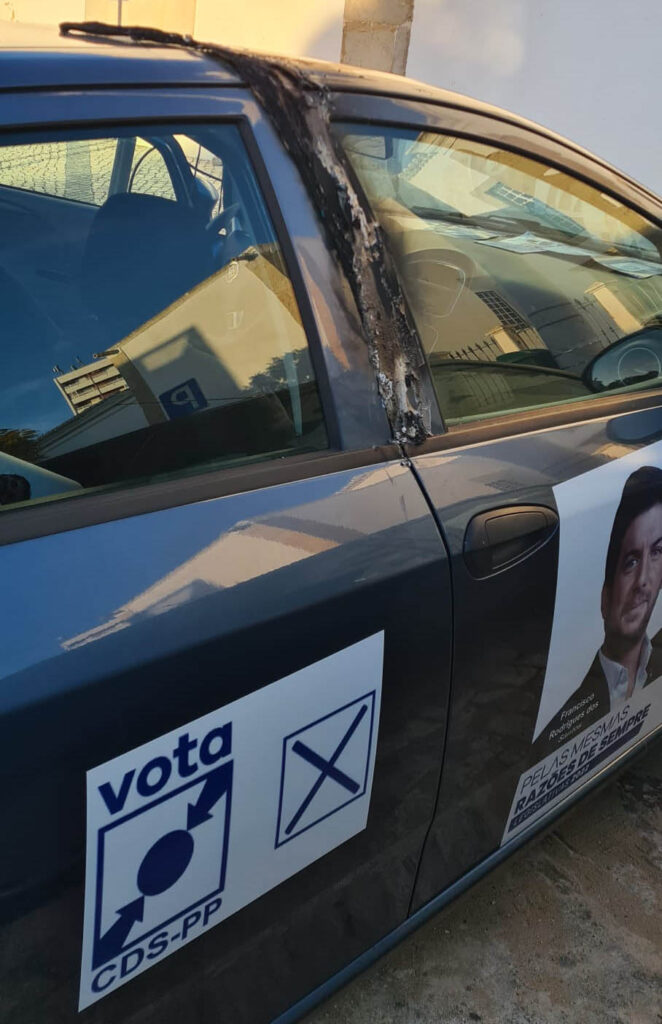 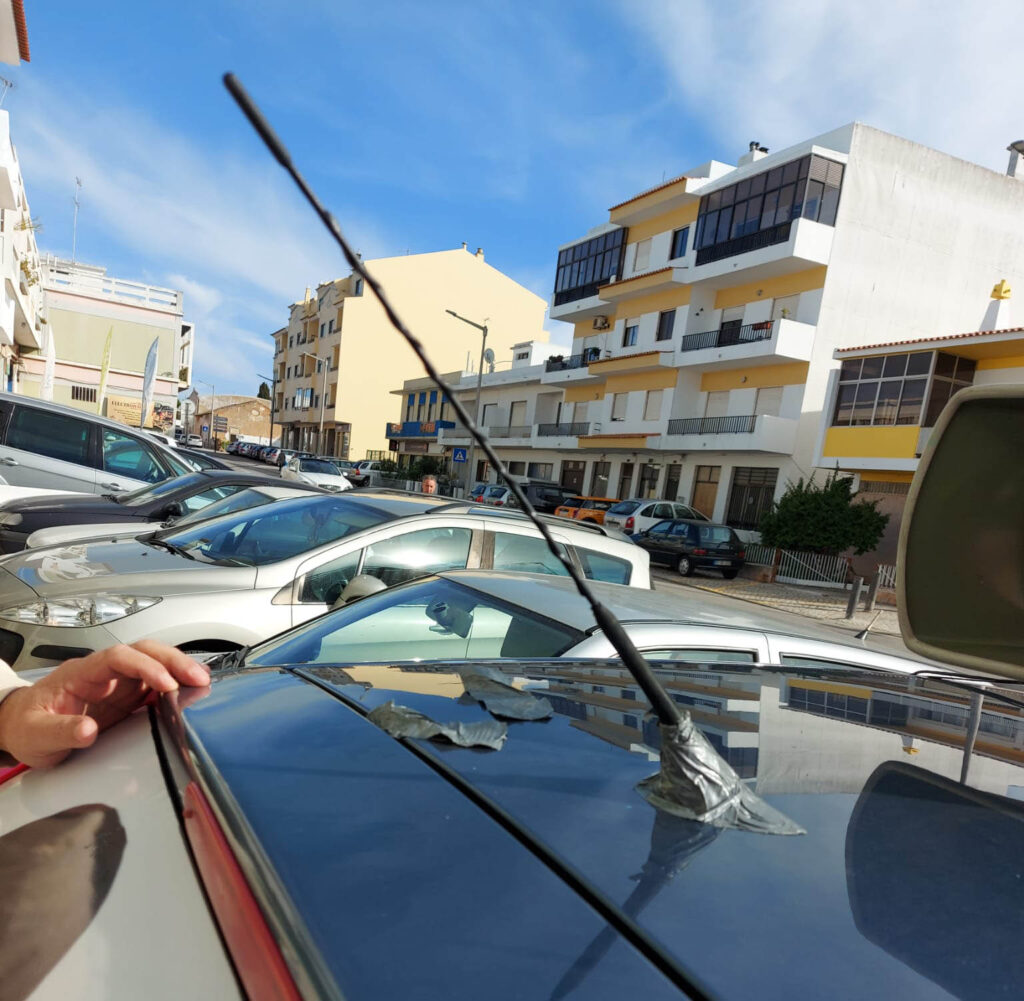 Posters pasted on the vandalized car