PS candidates dedicate week to “economy and employment” in the Algarve 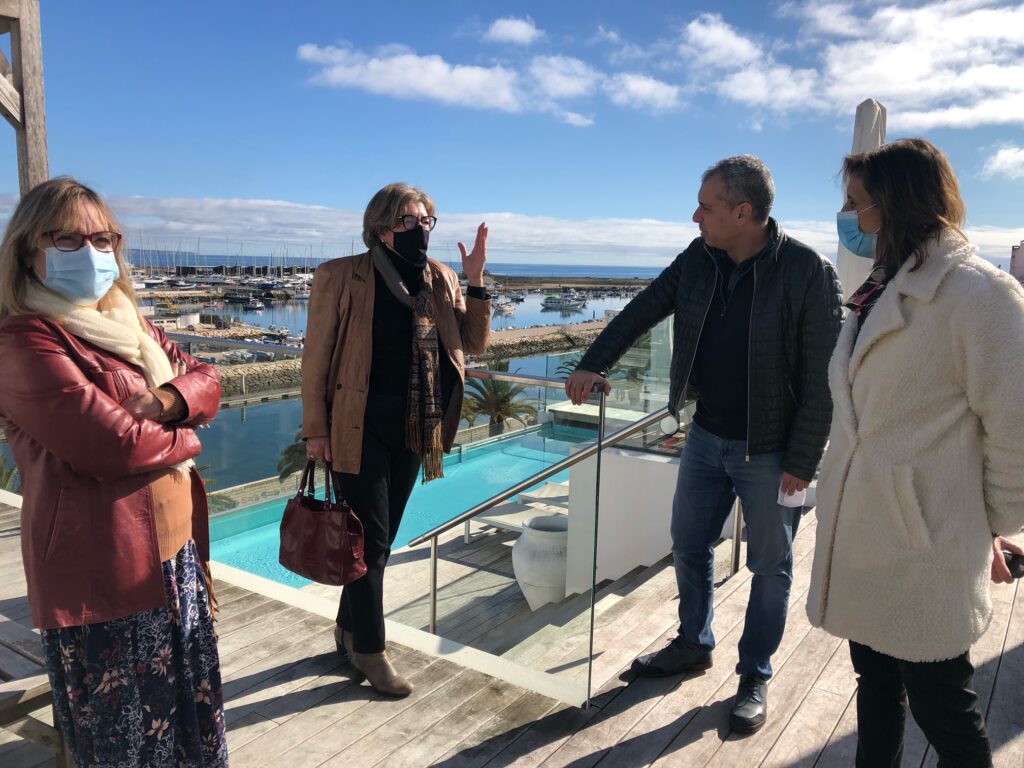 PS candidates for the constituency of Faro in the Legislative Elections of 30 January they are dedicating this pre-campaign week “to the economy and employment”, through contacts with “businessmen who believe and invest in the Algarve”.

The socialists aim, with this tour, “to verify on the ground the recovery in tourism even in times of a pandemic and to highlight complementary sectors where the Algarve already has or can be competitive”, according to PS/Algarve.

The Lagos Marina and two hotel units in Lagos and Portimão, “companies that despite the crisis have reinforced their permanent staff and are again hiring workers assuming higher average salaries than before the pandemic”, were places where the socialist entourage has already passed.

«The construction of affordable housing that the Government of PS and the municipal councils have in progress was one of the most highlighted aspects by hotel entrepreneurs for the competitiveness of the region, as the Algarve has a lack of manpower and needs affordable housing for families workers", he says.

According to the PS, the Government of PS and the Municipal Councils of the Algarve have already contracted «the construction of 3322 dwellings, in an investment using community funds estimated, so far, at 203 million euros».

There were also hundreds of millions, in this case, 352 million euros, which were given “in direct support to companies in the Algarve”, as a way of combating the crisis caused by the pandemic.

Jamila Madeira, head of the list of socialists in the Algarve, argues that it was «this solidarity policy (…) that made unemployment in the Algarve, despite having risen a lot, never reached the numbers of the 2011/2015 financial crisis».

The aid given by the PS Government, reinforced the deputy's candidate, allowed "to save companies and guarantee through the layoff the payment of wages to workers and this makes unemployment in the Algarve today already below the national average". 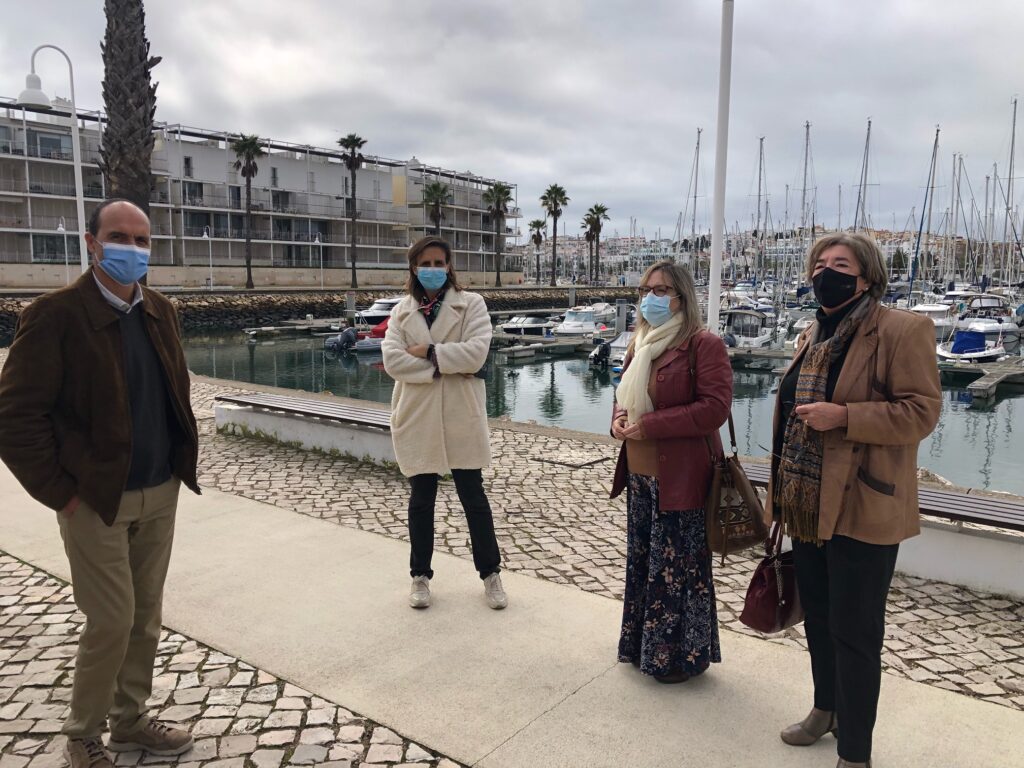 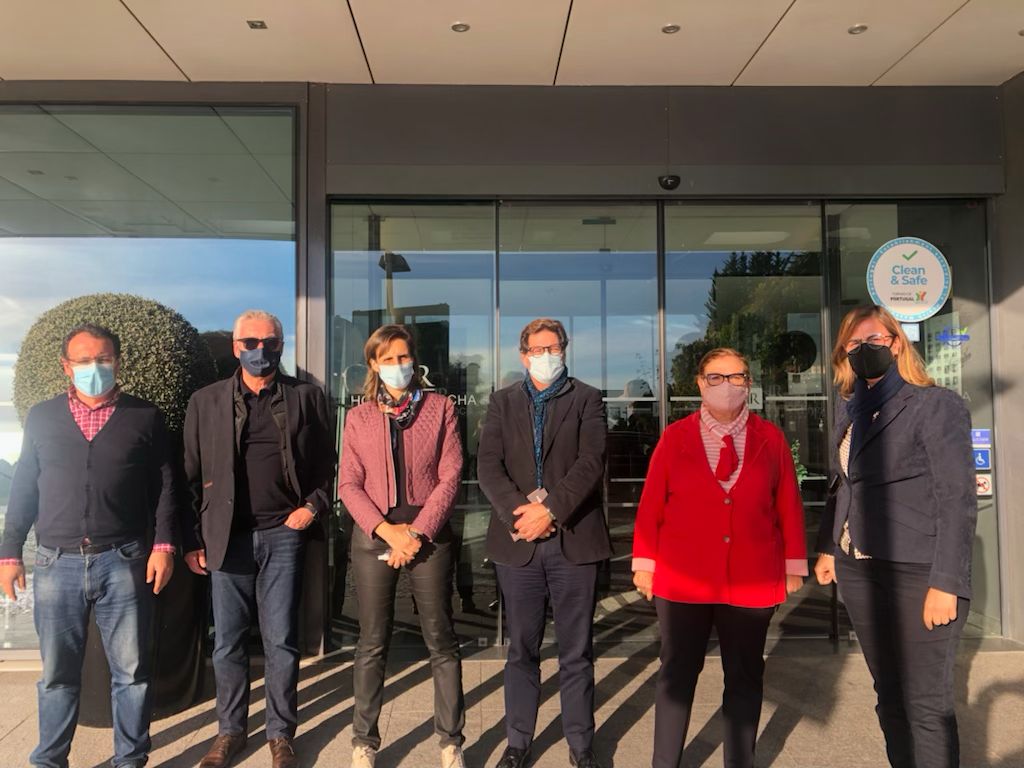