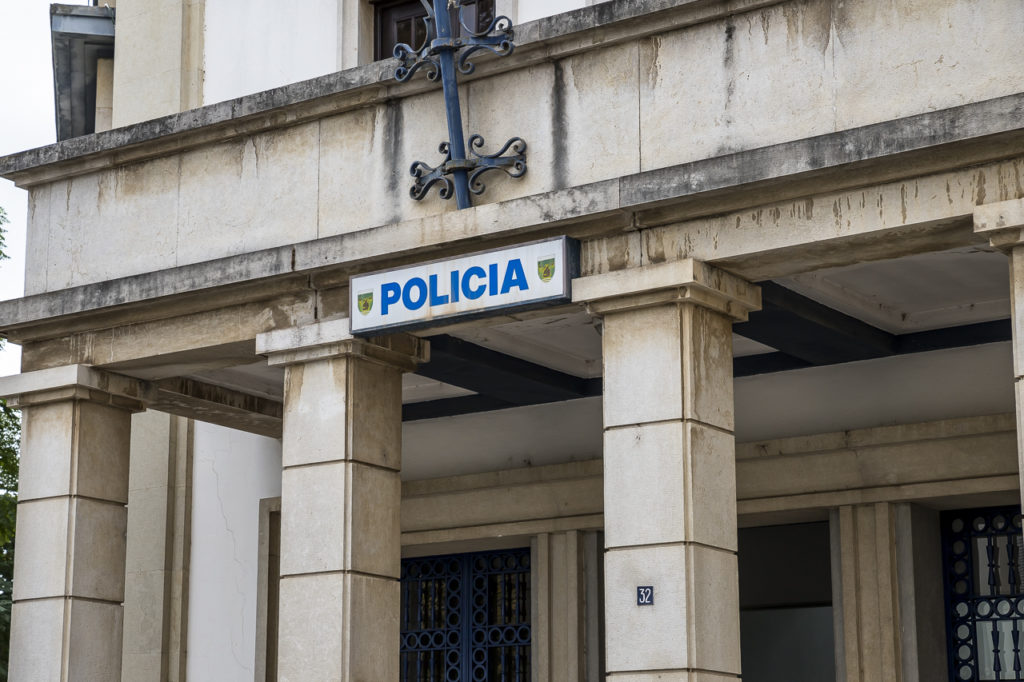 José Gusmão, head of the Left Bloc for the Algarve, defended, this Wednesday, January 12, better professional conditions for PSP agents.

The candidate met with the commander of the PSP Squadron of Faro, “with whom he discussed the specifics of the intervention of the security forces in the Algarve, including the necessary reinforcement in the tourist season and the added difficulties arising from the context of the pandemic, the social crisis and the confinement measures”, says BE.

«Recalling the heavy legacy of the troika years, the Left Bloc candidate defended that hiring and training policies should be planned in a multi-annual way to allow security forces to have predictability in the organization of their resources, promotions or pre-qualifications. retirements," he adds.

The meeting also dealt with the issue of domestic violence and sexual crimes, with the commander of the PSP-Faro to report on the measures that have been taken to strengthen the response and prevention of these crimes in this new context.