Sandra Costa, candidate number 3 on the list for the Algarve circle, recalled that the region has the most expensive rents in the country, after Lisbon, and the lowest average monthly salaries. 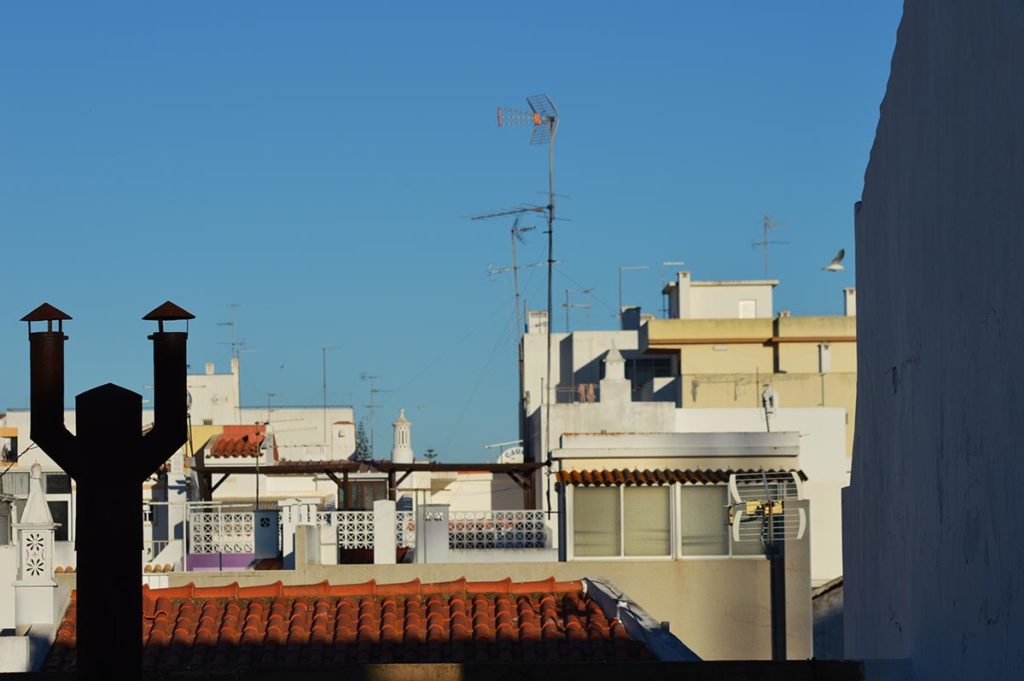 The Left Bloc (BE) dedicated a day of the electoral campaign, this Monday, January 24, to the housing problem and demanded «a public housing program that presses for the reduction of market rents».

According to BE, Sandra da Costa, candidate No. 3 on the list for the Algarve circle, recalled that the region «has the most expensive rents in the country, after Lisbon, and the lowest average monthly wages».

The BE candidate drew attention to the fact that «these rents make it impossible for many young people to stay in the Algarve and prevent the attraction of doctors, nurses, teachers and other qualified professionals».

“Speculation and real estate appetites overlap with land use plans, degrade the environment and the quality of life of citizens, thus prevailing private interests over the public interest”, explains the candidate.

According to the blockers, «this is what happens in Fuzeta, where luxury apartments are built in the protected area of ​​the Ria Formosa and public space is occupied, with the connivance of political powers».

The creation of the Administrative Region of the Algarve «will constitute a fundamental lever for the defense and valorization of the region, preventing the various violations of the environment and territorial planning».

João Vasconcelos, current deputy and representative of the candidacy, recalled that «the creation of Administrative Regions has been enshrined in the Constitution since 1976 and that the Bloc has always defended it».

One of the commitments of the blockers is the creation of the Administrative Region of the Algarve in the next legislature, «fundamental to respond to problems such as housing, transport, public services, economic development or the environment», he concludes.