José Gusmão visited this afternoon the exploration of the company “Alcagoita”, in Aljezur 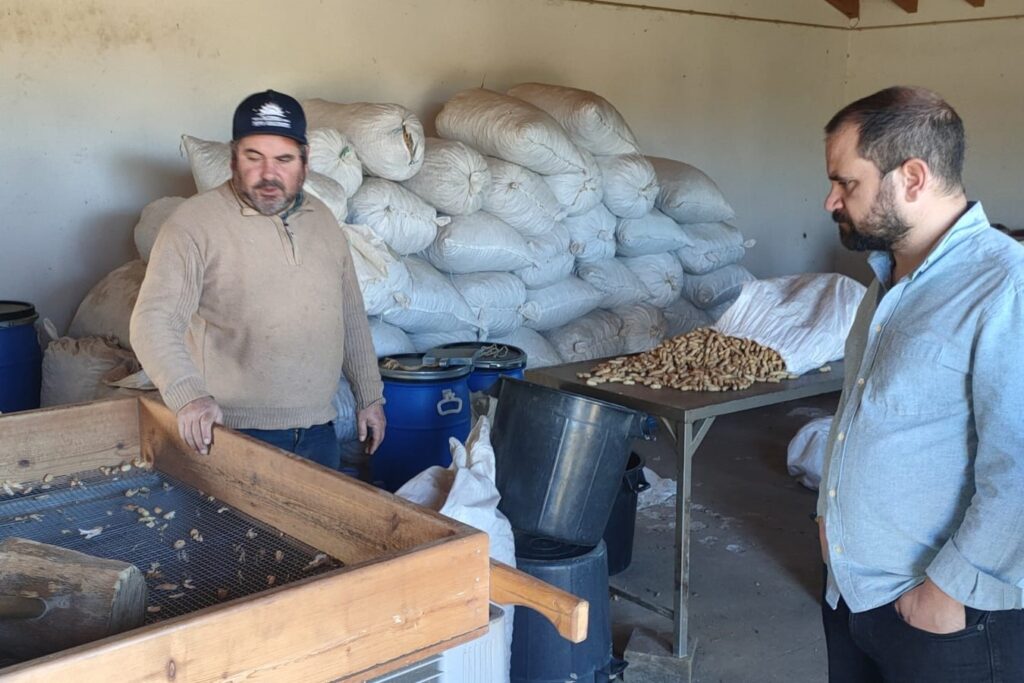 On the afternoon of Monday, January 17, in Aljezur, candidate from the Left Bloc José Gusmão to the Legislatures defended that «the policy of support to agriculture must be used to promote agricultural production models based on a responsible relationship with natural resources".

According to BE, the candidate stated that “the diversity of crops, including rainfed and irrigated crops, must be rewarded” and also recalled that “many small farms have great advantages for biodiversity and food sovereignty”.

This afternoon, BE visited «the farm of the company “Alcagoita”, which is located outside the irrigation perimeter and practices agriculture with little use of water and with different crops, including carito beans, sweet potatoes and peanuts, which you turn into peanut butter'.

For the candidate, "it is incomprehensible that support continues to be oriented towards large monocultures, including super-intensive ones, which are putting unbearable pressure on water resources, instead of supporting farms that maintain a harmonious relationship with the resources of the region'.

José Gusmão also spoke of the fact that «export vocation continues to be a criterion for the attribution of subsidies».

«At a time when more and more countries are betting on food sovereignty, a trend that was reinforced with the pandemic, our country continues to favor mass production abroad and the importation of low quality products with a high ecological footprint, instead of enhancement of national production through short distribution circuits», highlighted José Gusmão.

The candidate also said that “public entities should set an example, sourcing locally and supporting producers with infrastructure for direct sales and distribution support”.

Still on the issue of water, the BE highlighted "the lack of investment in irrigation circuits that leads to the absurd situation that has been dragging on for half a century at the Rogil Terminal, in which water from the Mira perimeter is thrown directly into the sea", having this situation “has been denounced several times by deputy João Vasconcelos”.

The head of the company “Alcagoita” also underlined “the need to increase the VAT exemption threshold, taking into account the low operating margins that are associated with small agriculture”. The producer stated that “the lack of support and access to water is pushing small producers to form agriculture, with the economic, social and environmental consequences that result from an even greater concentration on large monoculture”. 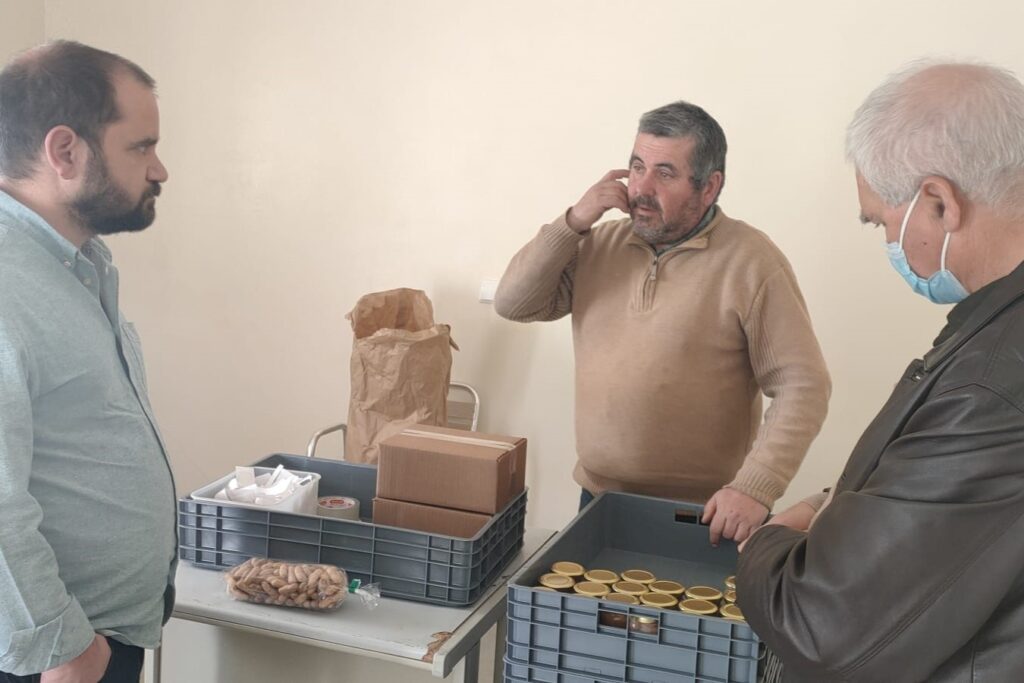 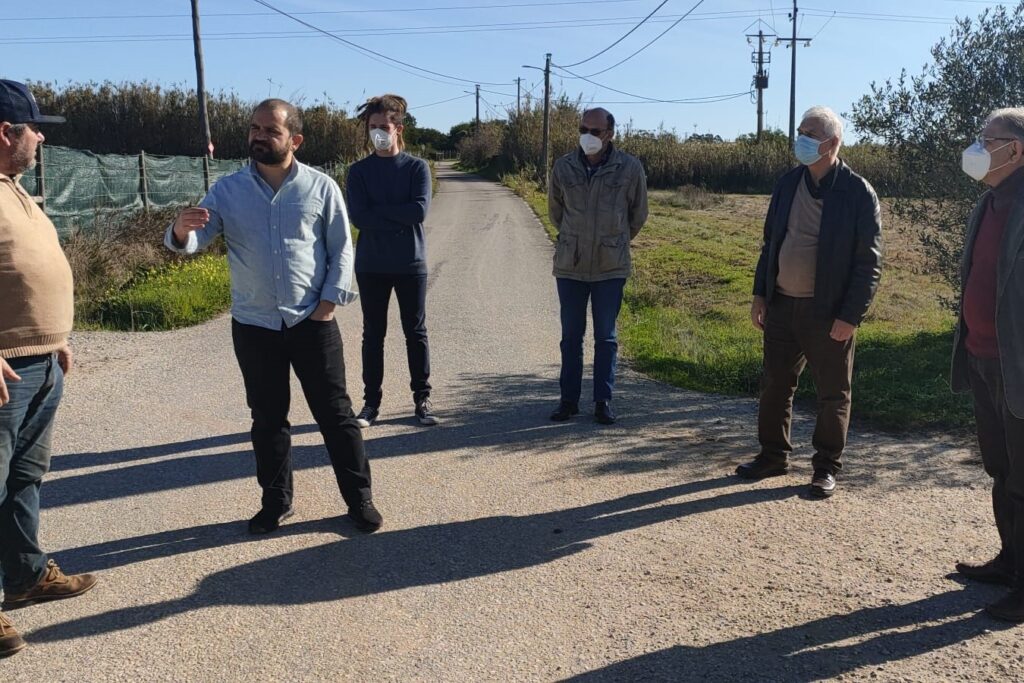