BE demands more support and “decent reforms” for fishermen

José Gusmão met with fishermen from Tavira and Monte Gordo 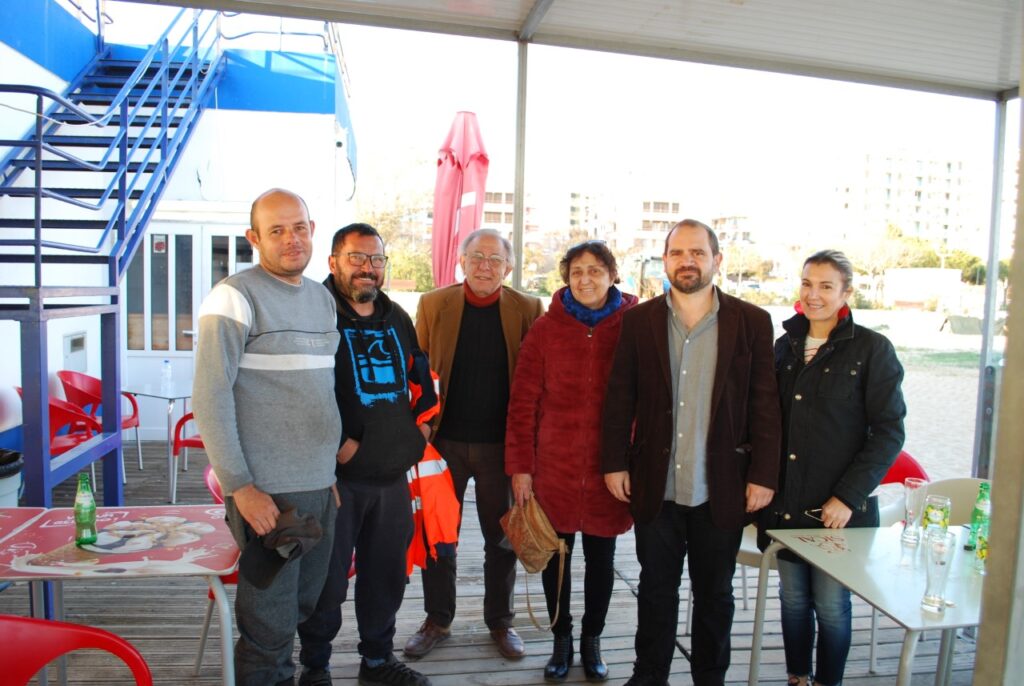 More support, namely fuel, simpler rules for accessing aid and "decent reforms" for fishermen were defended this Friday by José Gusmão, head of the Left Block for the Algarve, during a meeting he held with the associations of fishermen from Monte Gordo and Tavira.

The BE candidate defended “greater and easier fuel support for fishermen”, since “the current model is a bureaucratic absurdity that seems to be designed so that fishermen cannot use it”, according to the blockers.

Also on the table at the meeting were “the miserable pensions that fishermen receive and the need to ensure that they receive, at least, pensions above the poverty line”.

“The Left Bloc candidate also defended that the IPMA information system should be streamlined so that information on the opening and closing of fishing periods for each day is released in the morning. This is the only way to allow traditional fishermen not to see their material destroyed by trawling because they do not have timely access to this information”, added BE.

Another proposal by José Gusmão is that the fish market be regulated, “in order to ensure a fairer distribution of income”, which would be achieved by stipulating “minimum prices for fishermen or maximum margins for prices at auction”.

The candidate also defended "that the fisheries management model requires a greater participation of fishermen's associations than what exists today, namely in the decision-making phase". 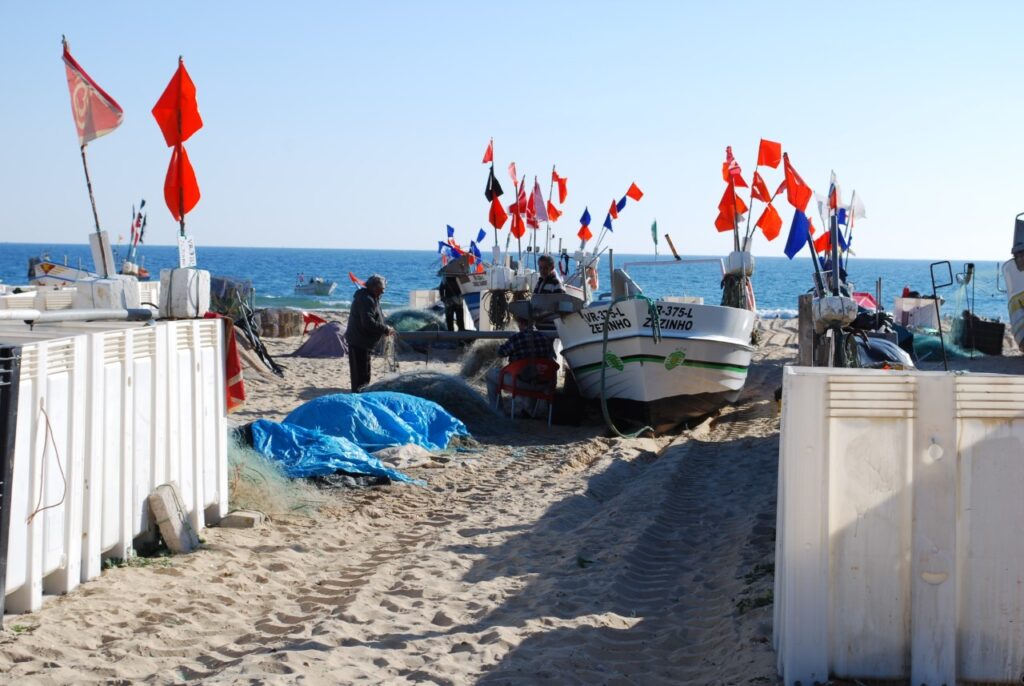