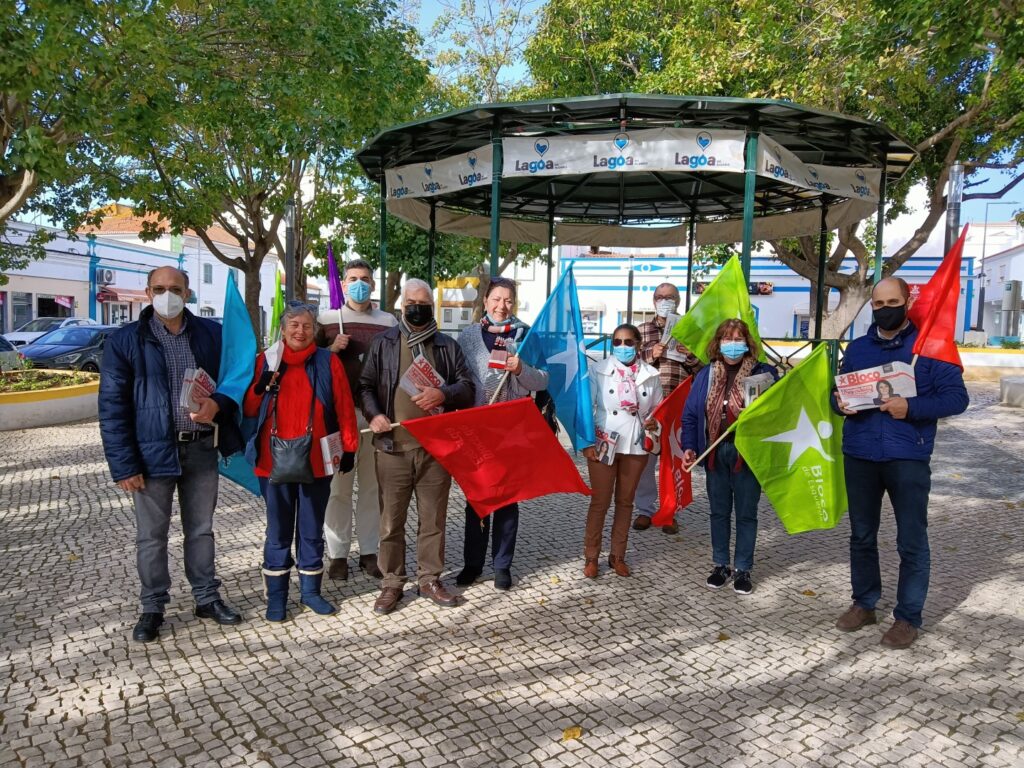 The Left Block (BE) defended this Wednesday, January 26, the need to reinvest in primary health care in the Algarve. José Gusmão, party candidate for the Faro, is in isolation for having contracted Covid-19.

According to BE, the first priority «is to hire doctors so that everyone has access to a family doctor, a promise of PS and PSD that goes back decades. This requirement shows the importance of opening exclusive vacancies that the party has defended».

In addition, the blockers want to rebuild “the network of Health Centers that was profoundly weakened after the years of the troika, and which remains to be strengthened”.

Pedro Filipe Soares, parliamentary leader of BE, and Bruno Maia, leader and candidate, joined the campaign in the Algarve, which yesterday “addressed this situation at the Lagoa Health Center and many others in the Algarve, as well as the situation in Alagoas white".

Bruno Maia said that «every year 400 doctors are trained, which means that the shortage of family doctors can quickly fill if there is political will». In order for all families to have a family doctor, “we need more than 600 professionals in the Health Centers. This objective is realistic within a term of office”.

João Vasconcelos, representative of the candidacy, “talked about the situation of the white alagoas in Lagoa, a wetland of enormous biodiversity, which is threatened by a project for a commercial surface”. This project has deserved «the active opposition of the blockers for configuring an attack against what should be a protected area».

Jorge Ramos, candidate and leader of BE Lagoa, spoke about the housing problem in the Algarve and the need for a housing policy at controlled costs. The BE delegation also visited the Lagoense Housing Cooperative.

Pedro Filipe Soares reaffirmed «the party's priority commitment to the National Health Service (SNS) and spoke of the investments systematically postponed in the Algarve at this level».

Pedro Filipe Soares also said that "the re-election of a deputy by BE is the best way to ensure that the extreme right does not elect for the district of Faro». 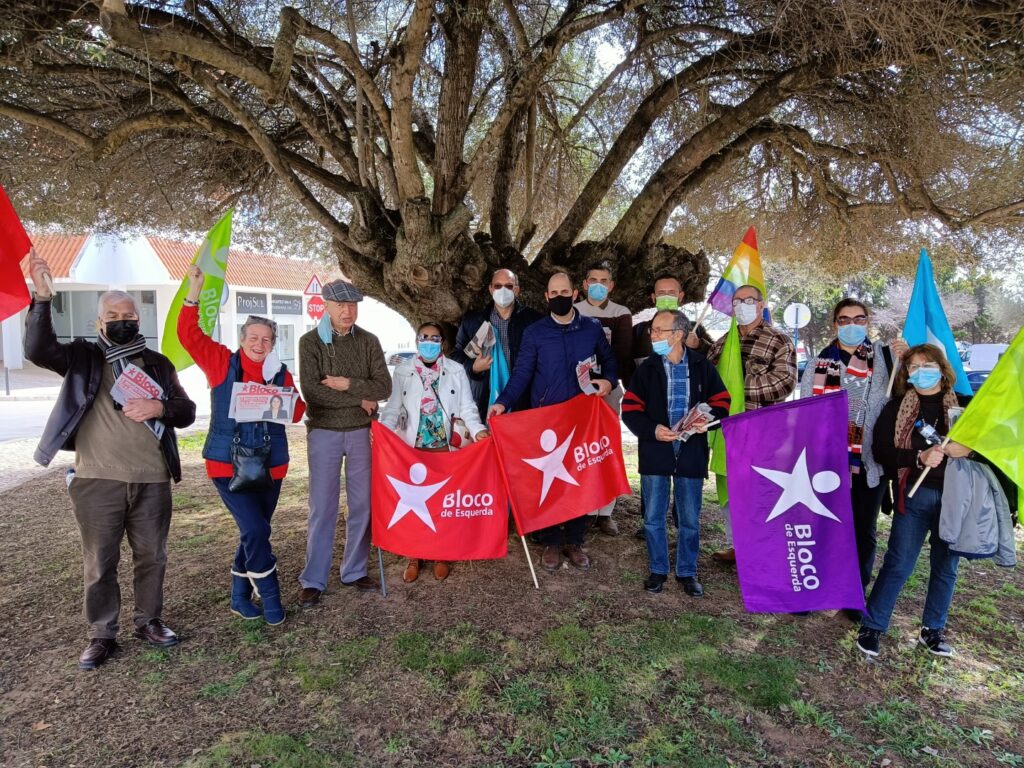 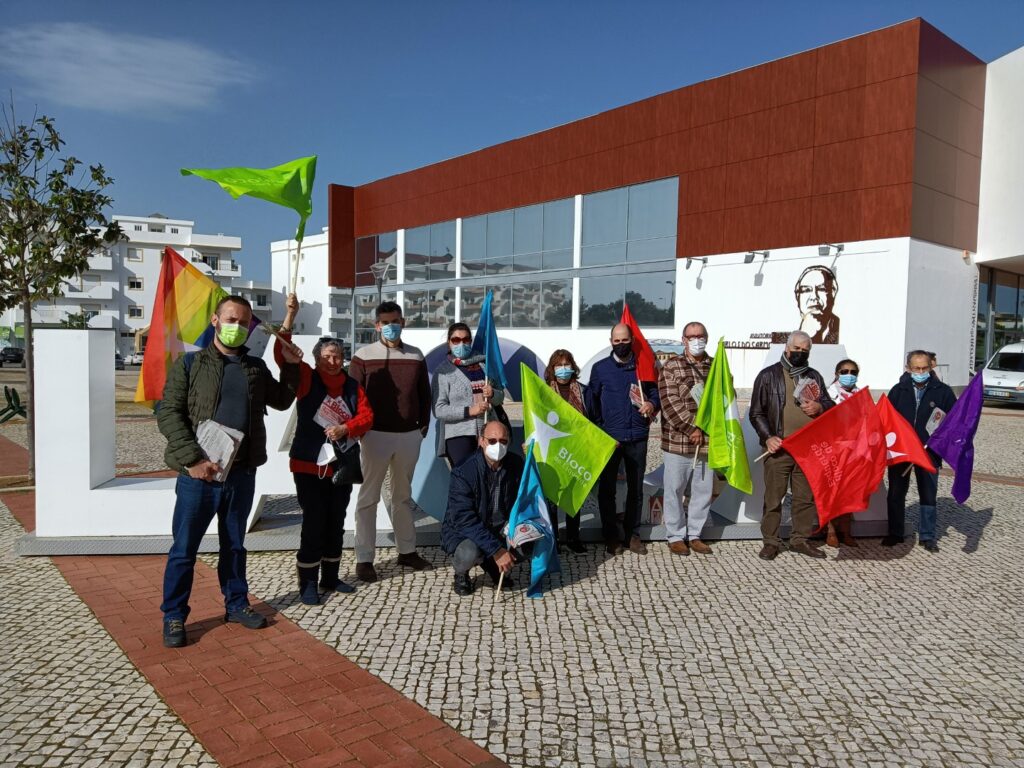