Presentation will take place on January 14th, at 17 pm, in Faro 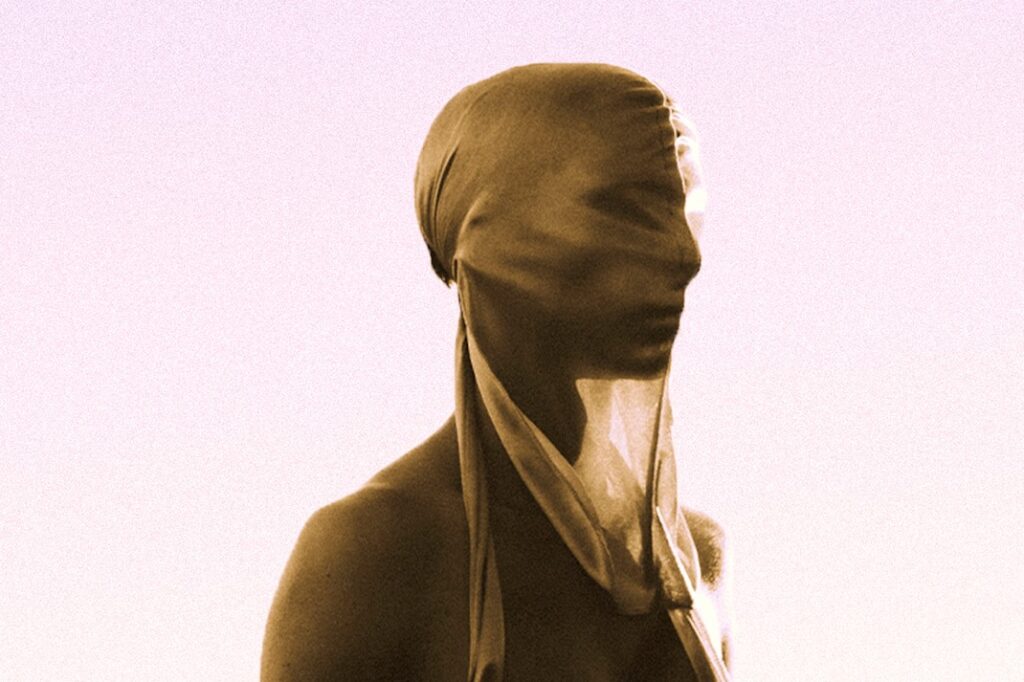 The “AUCTION” project, by the artist from Farense Glantosz, will be presented to the public on January 14th, at 17 pm, at the Portuguese Institute of Sport and Youth (IPDJ), in Faro, with the exhibition on until 31 January.

This is a project that has been underway for three years, «a culmination of four projects in different artistic languages ​​with a theme in its main focus: racism. Or, better said, how the artist interprets it», says Glantosz, in a sent note.

«After months of controversy, postponement due to Covid-19's fault and budget shortfalls», “AUCTION” shows itself “as there has never been an exhibition in the Algarve, and probably in the country”. The presentation event will feature a performance by the artist, «in order to present his images in a more specific and personal way».

The exhibition is "a set of two photographic projects", one of them demonstrating an alternative reality, "what if it had been the Europeans to be enslaved", in which Glantosz questions "how do we feel to see our people in a miserable state ?», and, on the other hand, '8', a documentary photographic project about the reality of being a “non-white” artist in Portugal, in which the Farense interviewed four artists: Basuda, Reym Mansour, Perigo Público and Chris Costa .

“AUCTION” is accompanied by 'AUCT8ON', the clothing brand that the Algarve artist created, with the aim of «expressing himself through fashion», another of his passions, and «following the statement of the entire project, to show that I'm not just a photographer», explains Glantosz.

Finally, in the last phase of the project, the artist from Farense will present “auction”, an album that he himself wrote, produced, recorded and edited by himself. This is a 25-minute work that will be available on YouTube, Spotify and Apple Music, this being the artist's debut in the world of music.

«I've always been afraid to express myself through music, because I don't like my voice, I don't have any good flows, but I always had creativity and writing. I like to hear my breathing, to hear the noise and I like to have the poor audio quality, which represents, for me, the first photographs I took in that Minolta of the 70s» he comments when talking about his album.

When asked about inspiration and how he overcame his fear of recording, Glantosz explains that “there are three people who are the reason I recorded this: Fu, who always told me that it's not the quality but the message, Rock, who he always had the technical ability to tell me what to do, and Dino, who is my mentor and who inspired me to record, after being with him during the recording of Badiu».

'auction' still has an unannounced release date, but is expected to come out during the month of February. The intro, produced by Glantosz, and featuring Diogo Inácio (a childhood friend), is released on January 14 on YouTube, Spotify and Apple Music.