The document still has to be submitted to the Municipal Assembly. 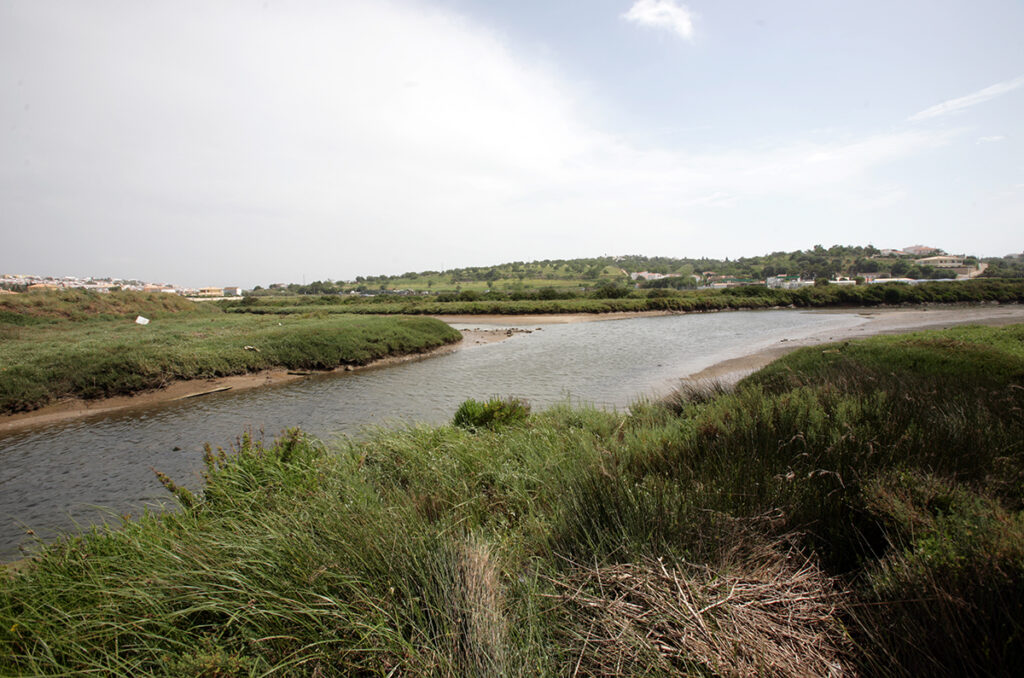 The final proposal of the Paul de Lagos Detailed Plan was approved yesterday, the 12th of January, by the Lacobrigensian Chamber and will now be taken for consideration by the Municipal Assembly.

This is a territorial planning instrument that focuses “on a portion of the municipality territory with characteristics considered very important for the conservation of nature in the local and regional context”, therefore “it has a predominant environmental component and its main objectives are the protection, enhancement and requalification of the natural and cultural landscape», according to the Lagos Chamber.

At yesterday's Chamber Meeting, "the weighting of the participations received within the scope of the Public Discussion process that took place from September 15 to October 13, 2021 was also present".

«The final proposal for the Plan reiterates the structuring principles – conservationist and cultural identity – underlying all the work developed and to be developed, as well as the objectives to be achieved, namely: the preservation and enhancement of the territory; the increase in biodiversity; the compartmentalization and regulation of uses; environmental and heritage awareness; and the promotion of ecotourism», describes the municipality.

Altogether, seven specific intervention projects are identified in the execution program, to be implemented within a time horizon of 10 years, starting in 2022, representing an estimated global investment value of around 16,5 million euros, with the expectation that they may receive financial support from Community funds, Turismo de Portugal and other partners».

«The most expensive project will be the “Plan for the Eradication of Invasive Exotic Species”, given the difficulty and slowness of execution, followed by the creation of the “Parque Ambiental do Paul de Lagos”, a project to be developed in an area of ​​approximately 24,4 hectares, but which is conditioned by the relocation of equipment such as the Municipal Aerodrome and the Campo de Tiro», describes the Chamber.

The “Rehabilitation and Rehabilitation of the Ribeira de Bensafrim”, the “Creation and design of a logo and signage” and the creation of an “Interpretation Path of the Paul de Lagos” are the three projects that should move forward first, “since its achievement is seen as a priority in view of the Plan's objectives».

«Paul de Lagos corresponds to the only Operational Unit for Planning and Management of the Municipal Master Plan, which will now be implemented by the Detailed Plan, a territorial instrument of municipal scope, with the nature of an administrative regulation, which establishes the regime of land use and projects for its execution, including management measures that guide public and private action, and it is also accompanied by a program for the execution of the planned actions and the respective financing plan”, states the Chamber.

The elaboration of this Detailed Plan of Paul de Lagos was the subject of an application to the Operational Program CRESC Algarve 2020, being 60% co-financed by the ERDF.