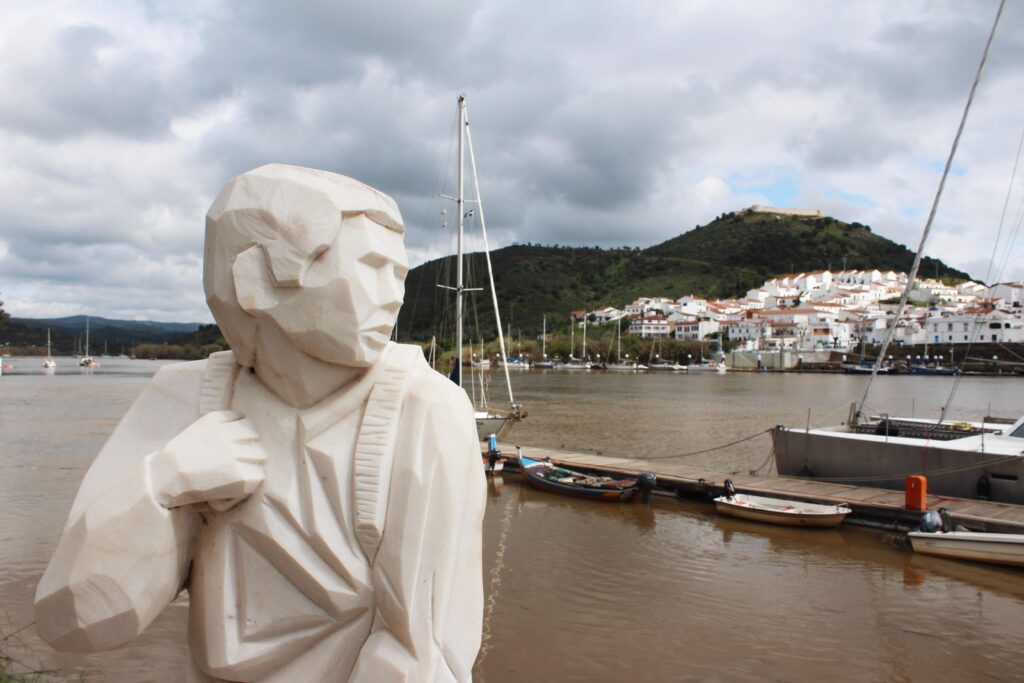 Alcoutim, with a cumulative 14-day incidence of 5200 cases per 100 inhabitants, is the municipality in the Algarve with the highest incidence of Covid-19, according to the bulletin this Friday, the 21st, of the Directorate-General for Health ( DGS). 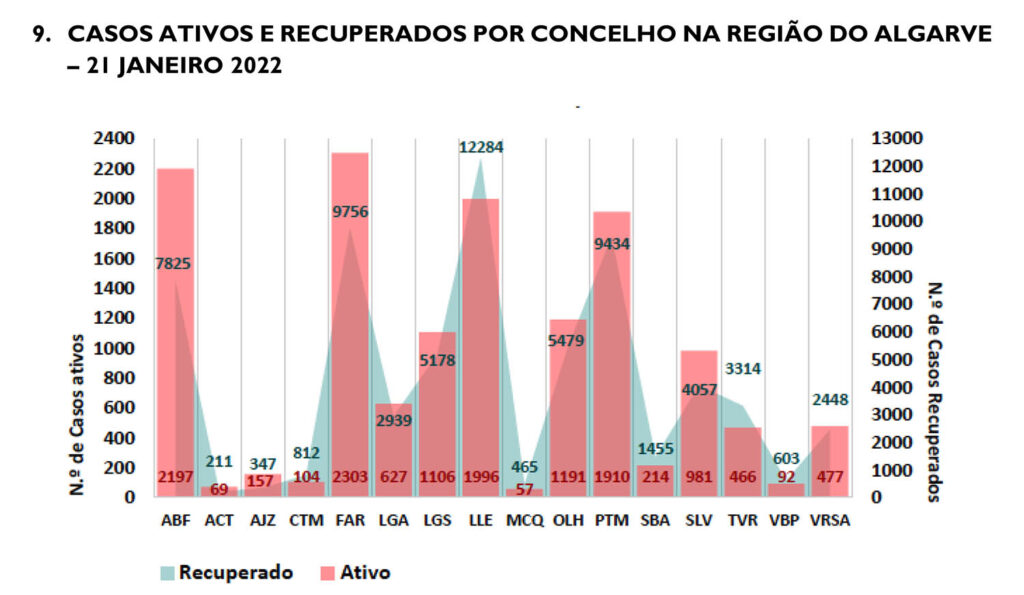 In the whole country, including the Autonomous Regions, there are only five municipalities that are not at “extreme risk” and four of them are located in the Azores.

According to the national risk matrix, which was updated today, despite the decrease in the transmissibility index R(t), which is now at 1,10, both at the national level and taking into account only mainland Portugal, the average incidence rose to 4731,3 cases of infection per 100 thousand inhabitants, across the country, and to 4674 cases, excluding the Autonomous Regions. 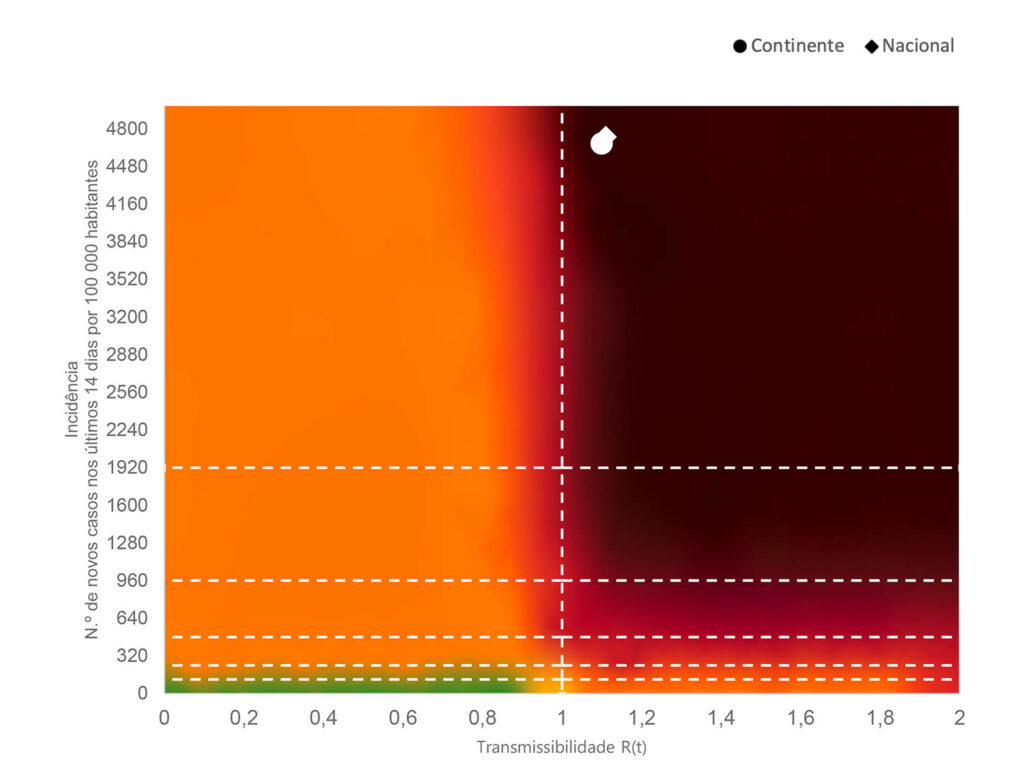