Union of Fact – what is it and what are the rights 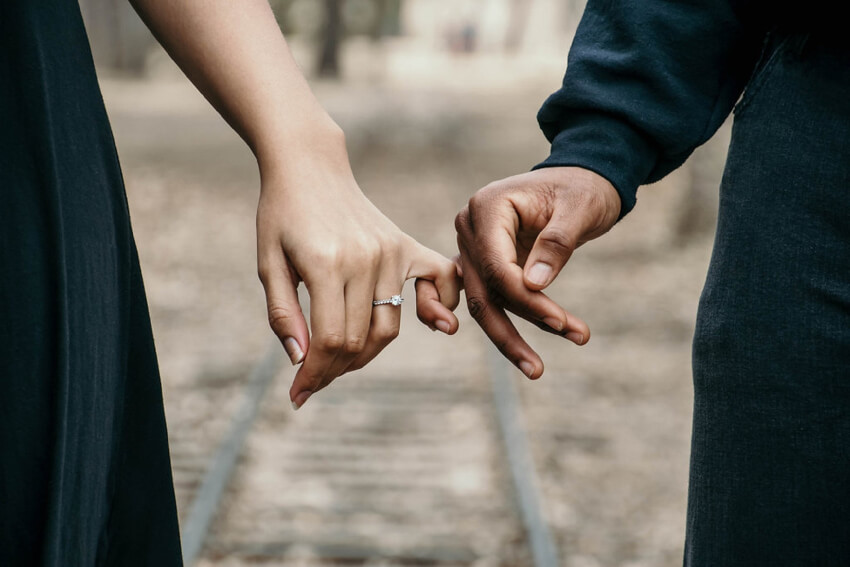 How many of us have been faced with this question: what would be better, getting married or living in a de facto union?

If what underlies a relationship between two people who want to start a family are the feelings they have for each other, then why should they have to get married and not simply live in a de facto union?

For a conscious choice, define, in general terms, what is the de facto union. A de facto union exists when two people have lived together for more than two years in conditions similar to those of married people, that is, they live in the same house, form a couple and share life together.

In order for the unmarried couple to benefit from the rights enshrined in our legal system, the unmarried partner must be proven. One of the ways to do this is through a declaration issued by the competent Parish Council, accompanied by a declaration by both members of the de facto union, under a commitment of honor, that they have been living in a de facto union for more than two years and by certificates of the birth registration of each of them.

Once de facto union has been proven, our legal system enshrines some rights, of which the following stand out: jointly submitting the IRS declaration, benefiting from the same rights as married people; social protection in the event of the beneficiary's death; benefits for death resulting from an accident at work or occupational disease; blood price pension and for exceptional and relevant services provided to the country; and benefit from the same rules that apply to married people with regard to vacations, holidays, absences and leaves.

For example, if they work at the same company, they are entitled to vacation at the same time or, for another example, if one person becomes ill, the other is entitled to miss work to provide assistance. In addition, they benefit from the protection of the home where they live in a de facto union.

In the event of the death of the de facto union member who owns the family home and its contents, the surviving member may remain, free of charge, in the property for a period of five years, as the holder of a Real Right to Housing and a Right of Filling Usage.

However, it is good to remember that the Real Right of Housing is not granted to the surviving member if he has his own house in the municipality area of ​​the family home.

If the de facto union was initiated more than five years ago, before the death of one of the members, the Real Right of Housing and the Right to Use Contents are granted for a period equal to the duration of the union. When the term expires, the surviving member also has the right to remain in the property as a lessee, under general market conditions.

Still regarding the rights listed on the family home, it should be noted that they expire if the interested party does not live in the house for more than one year, unless it is due to force majeure.

The right to adoption is recognized for all persons living in a de facto union.

Finally, it is necessary to mention when the dissolution of the de facto union occurs. This dissolves with the death, express will or marriage of one of the members.

If you live in a de facto union and need to assert your rights, contact a Solicitor.

Author: Natércia Reiga is a solicitor and enforcement agent

Note: Article published under the partnership between the Sul Informação and the Order of Solicitors and Enforcement Agents