Tennis: Three Portuguese lose in the first round of qualifying at Loulé Open 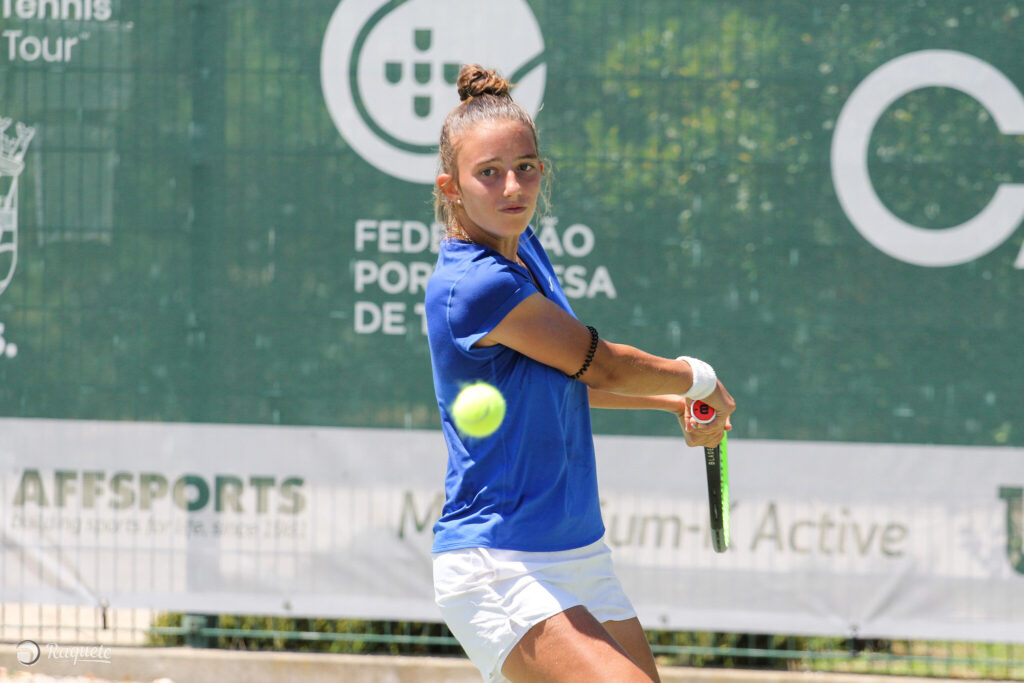 The Portuguese Carolina Azadinho, Maria Beatriz Teixeira and Milla Sequeira were eliminated in the first round of the qualifying of the Loulé Open, played this Sunday, October 3rd.

This Monday, the second of three rounds dedicated to qualifying, the remaining Portuguese tennis players enrolled in the first phase of the Loulé Open will play: Matilde Jorge (against Akvile Parazinskaite), Elizabet Hamaliy (against Emily Webley-Smith), Sara Lança ( before Lisa Pigato) and Beatriz Neves (versus Julia Payola).

It is also planned to carry out the main tables of singles and peers.

The Loulé Open runs until 10 October.