"In my opinion, 2023 will be a very important year, as I believe it will be the year in which we will fully recover from the drop in demand caused by this pandemic," he said. 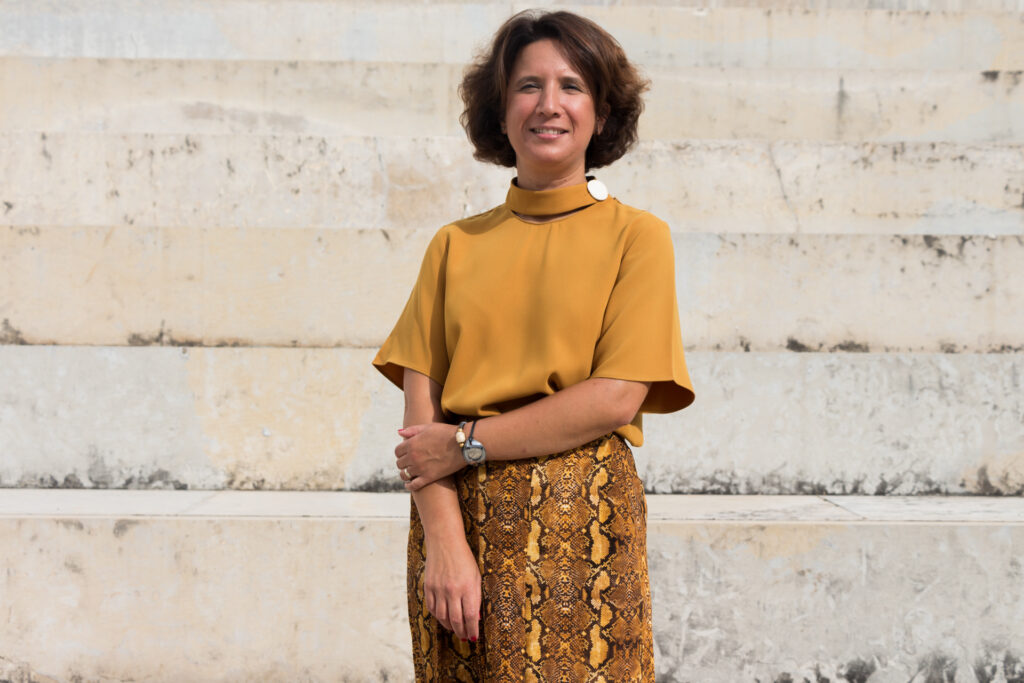 The Secretary of State for Tourism said this Tuesday, October 19, in Madrid, that the Government expects the sector to return in 2023 to the values ​​it earned in 2019, before the pandemic.

"In my opinion, 2023 will be a very important year, as I believe it will be the year in which we will fully recover from the drop in demand caused by this pandemic", said Rita Marques at a roundtable in which she participated with her Spanish counterpart Fernando Valdés, to discuss cross-border collaboration in terms of tourism policies.

The two governors defended that the Iberian countries should work together to attract foreign tourists.

"We are in a privileged position to show that the Iberian tourist market can be worked together," said Rita Marques, adding that this coordinated work between the two countries was already done before the pandemic.

The Portuguese Secretary of State recalled that in 2017 “a new agenda” was defined for national tourism and that after the pandemic this strategy “remains current”.

The Portuguese government defined four years ago that it was necessary to fight the seasonality of the sector, invest in tourism throughout the territory and diversify the tourist product, adding value to it.

Rita Marques considered that gastronomy or wines are "important offerings that distinguish" the country, but that it is also necessary to bet on "new events", giving examples of the subsectors of corporate, sports and thermal events, whose demand increased after the pandemic .

“We have an advantage in making proposals together with Spain. For example, events that take place one year in one country and then in another», said the Portuguese official.

Rita Marques stated that Portugal and Spain have "many things in common and also complementary", adding that a tourist can arrive via Lisbon and leave via Madrid, after visiting the two countries.

"We have to know how to take advantage of the synergies that can be generated between our countries for the flow of tourists in the Iberian Peninsula," he said.

The Secretary of State encouraged the Spanish presidency of the Council of the European Union in 2023 to continue the work of the Portuguese presidency in the first half of this year.

During the Portuguese presidency steps were taken to prepare a “European Agenda for Tourism 2030/2050”, recalled Rita Marques, who now hopes that the strategy is ready in time for Spain, in 2023, to implement it “with the support of the institutions European and Member States'.