Sagres will have an urban art panel celebrating equality

Work will be built by Estúdio Eleven 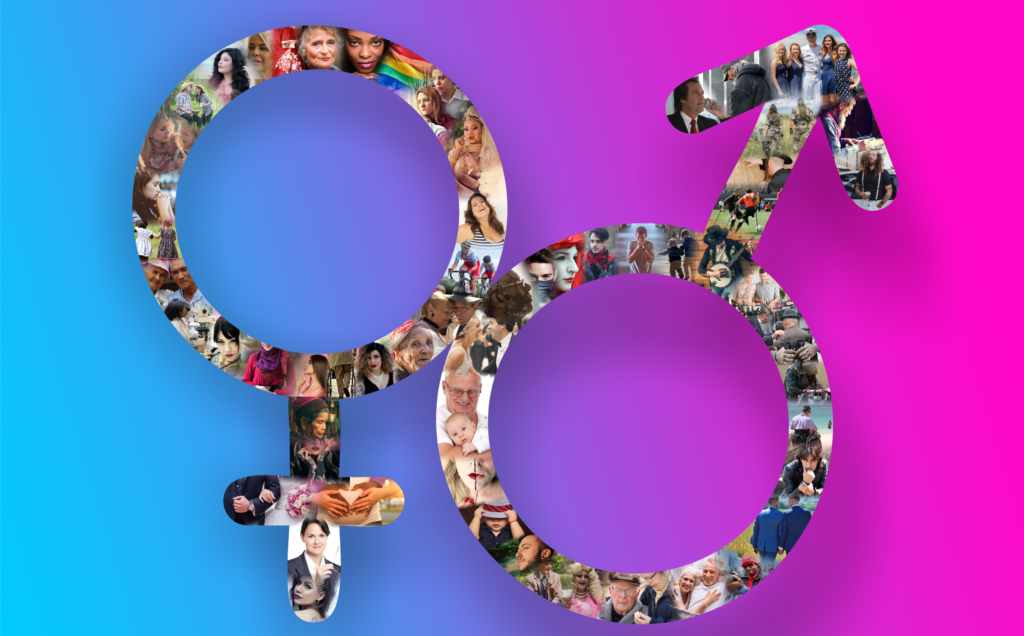 The urban art panel “Igualdade” will be inaugurated in the outer precincts of Lar de Sagres, in this town in the municipality of Vila do Bispo, on the 24th, at 16 pm, as part of the Municipal Day for Gender Equality and Non-Discrimination.

The work will begin to be created by the studio Estúdio Onze on Monday, the 18th, to be ready on the opening day, which will be in charge of the counselors for equality Rute Silva (mayor of Vila do Bispo City Council) and Marisa Azedo (technical director of Santa Casa da Misericórdia in Vila do Bispo).

«The creation of this panel aims, through art, to sensitize and raise awareness for the fight against inequalities, discrimination and obtaining rights, contributing to a more egalitarian and inclusive world, in aspects such as gender, sexuality, disabilities, among many others », according to the Chamber of Vila do Bispo.

Feira da Tôr is back with activities for the whole family