This year, Rota Solidária will support nine social projects, previously selected, with the purchase of the event's passport 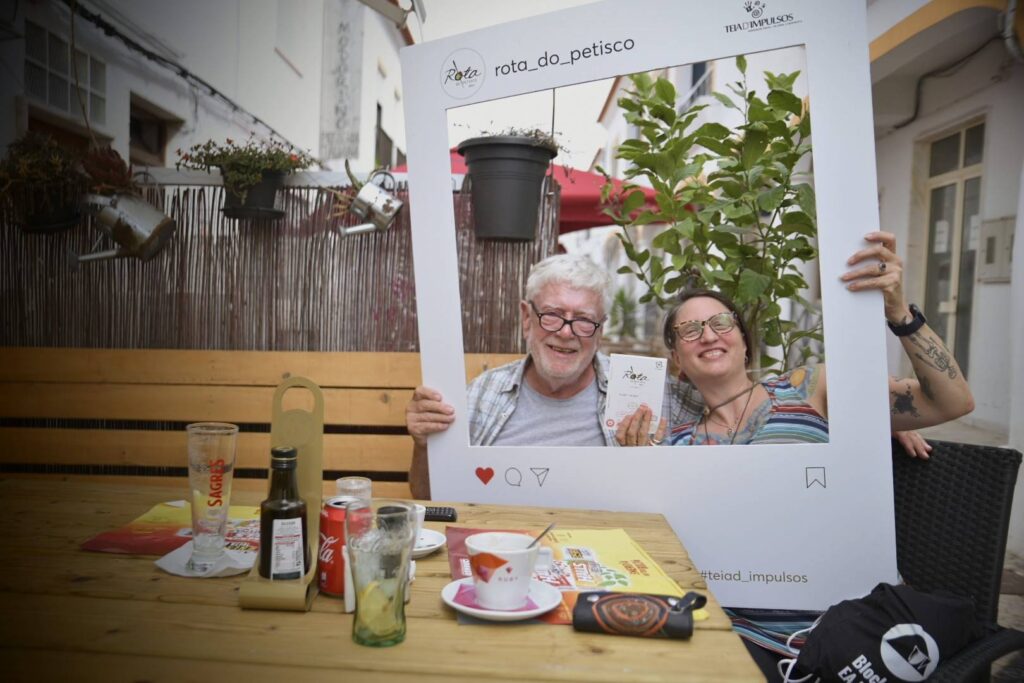 Rota do Petisco ended another edition on October 10th and Teia D'Impulsos, organizer of the initiative, will once again hold the usual Closing Party, which will take place this Friday, October 29th, at 18:30 pm, at its headquarters in Espaço Raiz, in Portimão.

In an important moment of recovery for the restoration, after Covid-19, the event «was the perfect “excuse” to bring the appetizers back to the table, with family and friends, and lead them to discover new delicacies and establishments, which that's how they wanted to make their work known», begins by saying the association Teia D'Impulsos.

The results are “excellent”, in an event “which proved to be quite resilient in a pandemic period”. This year's event "generated a direct economic impact of close to 400 thousand euros, with more than 135 menus sold, which represented an increase of more than 20% compared to the impact in 2020".

This year, Rota Solidária will support nine social projects, previously selected, with the purchase of a passport for the event.

In this 11th edition, more than 13 thousand passports were sold, so it was possible, thanks to all the petiscadores, to raise around 20 thousand euros for the institutions, an amount that exceeds last year's and exceeds the organization's expectations. 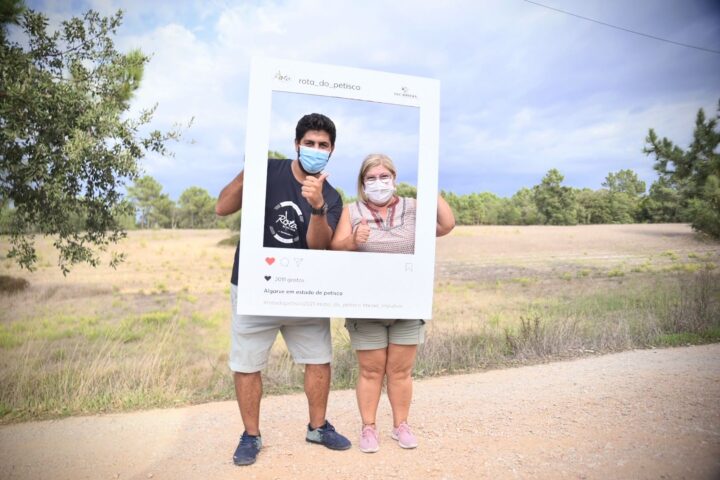 «Fortunately, the receptivity of both the catering establishments, our partners and the petiscadores themselves to enthusiastically embrace one more route, made the 11th Petisco Route a reality, which turned into another success. We sold more than 130 thousand routes and the level of satisfaction among participants was very high. We are already starting to think about 2022, so that the whole Algarve will once again enter the State of Petisco!” he exclaims.

Once again, the snackers were invited to choose the 10 Stars of the 2021 Snack Route in the categories of "Best Menu" and "Best Spirit", and to create a slogan for the event, thus qualifying for a Special Prize, having adhered significantly. 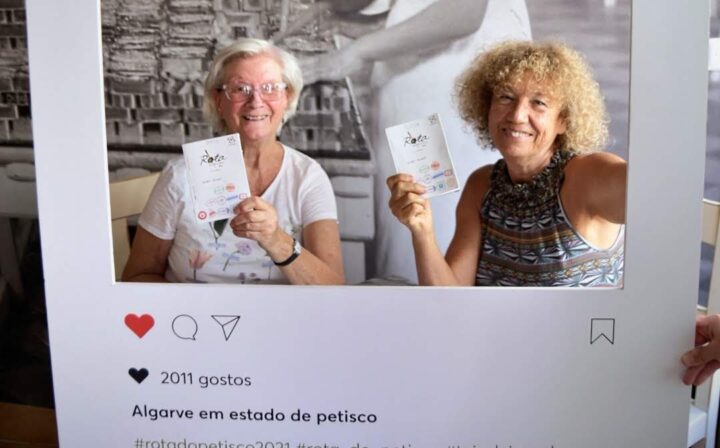 In order to bring partners together, thanking them for their support, and to take stock of the event and the numbers achieved, Teia D'Impulsos will once again organize the usual Petisco Route Closing Party, with one of the key moments of the event being «the attribution of the various prizes of the Route to the fair winners, between establishments and petiscadores", with the winning establishments being challenged to (re)present their snacks during the party.

The petiscadores who won the Special Award with the best slogan Rota were also invited to attend.

In addition, the three best photographs shared on social networks will also be known, through the Rota das Imagens initiative, and a raffle will be made for the remaining Route Prizes, awarded by sending proof of 12 different stamps in the passport. 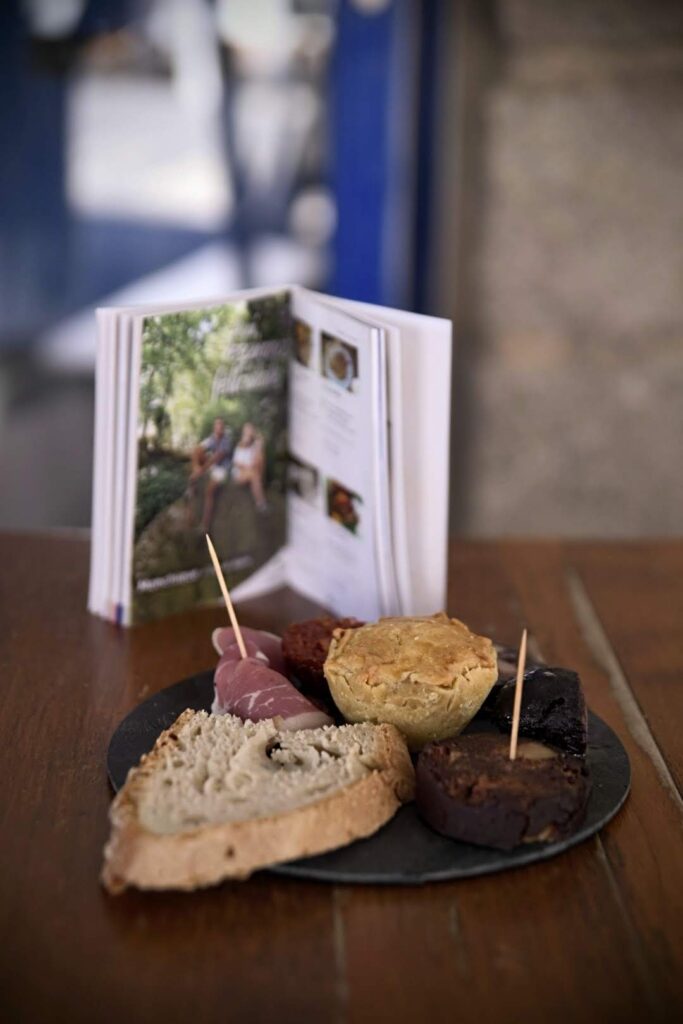 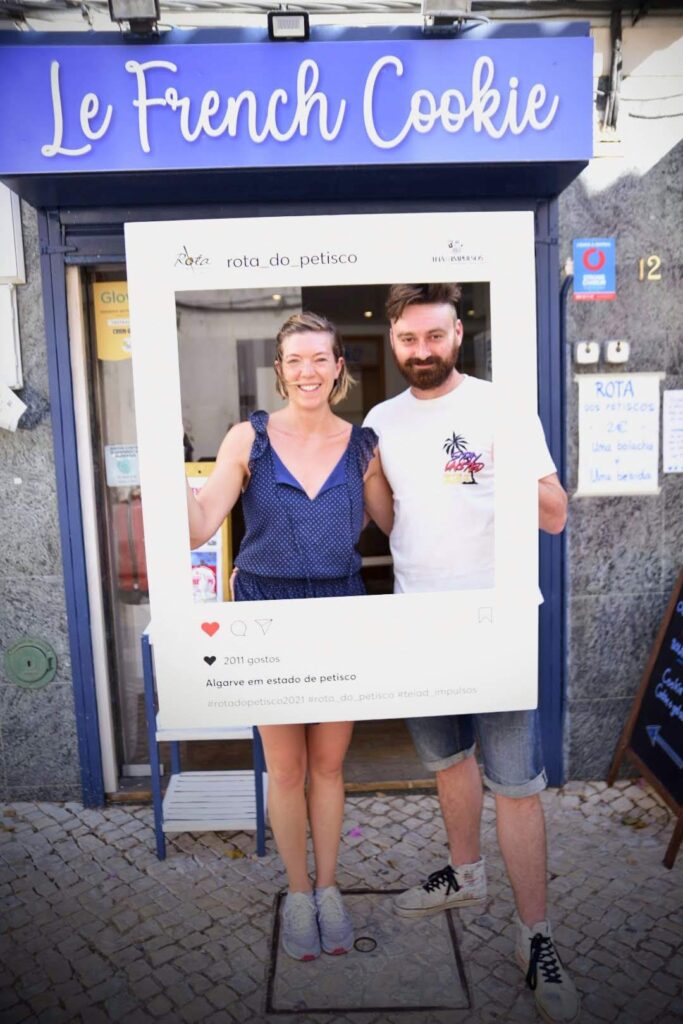 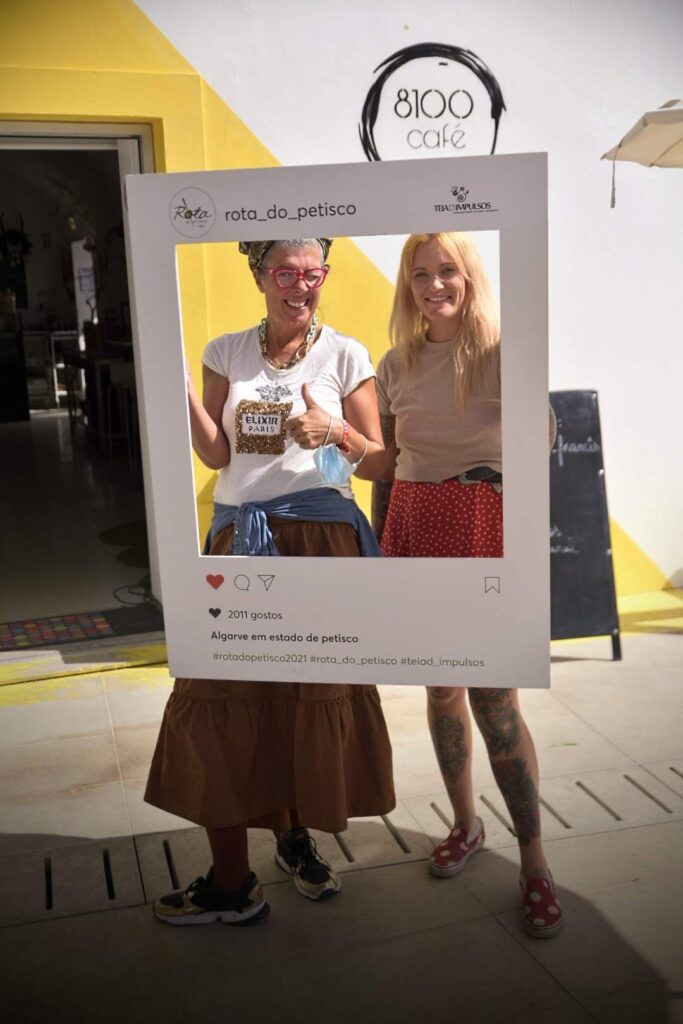 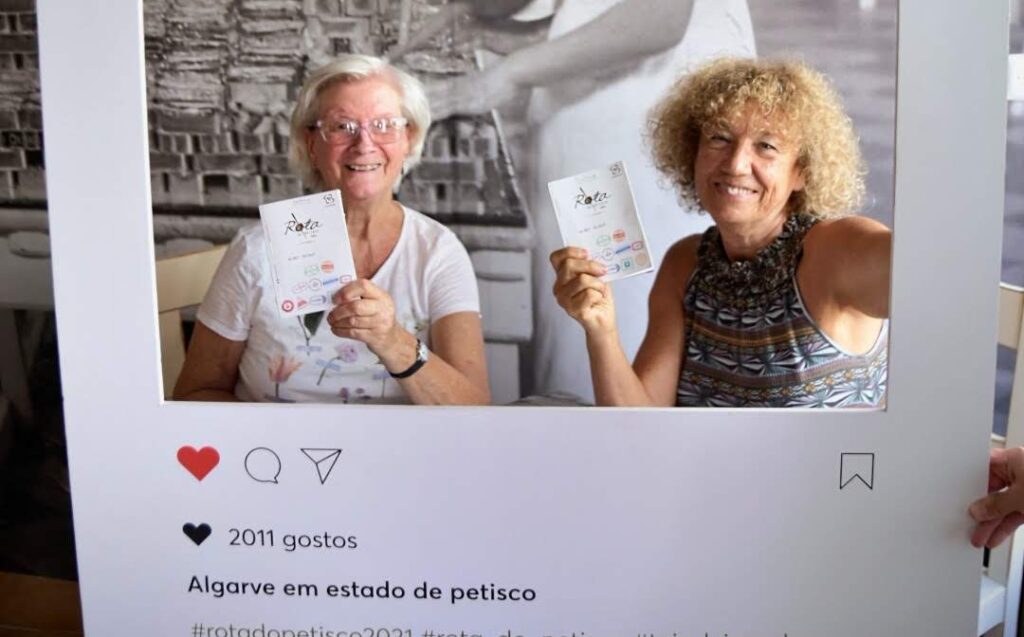 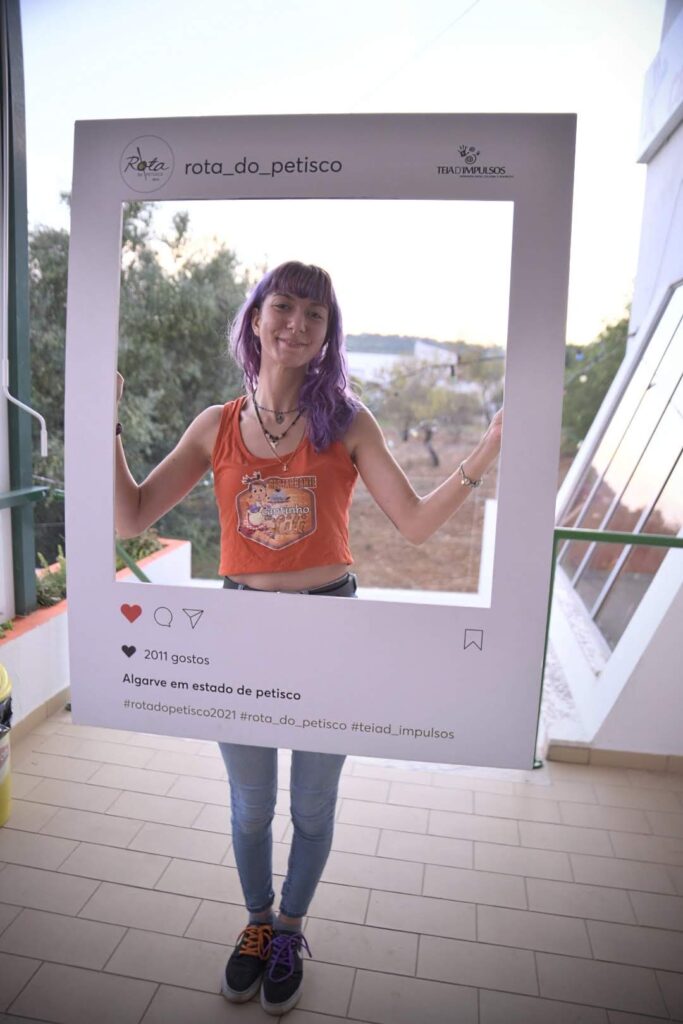 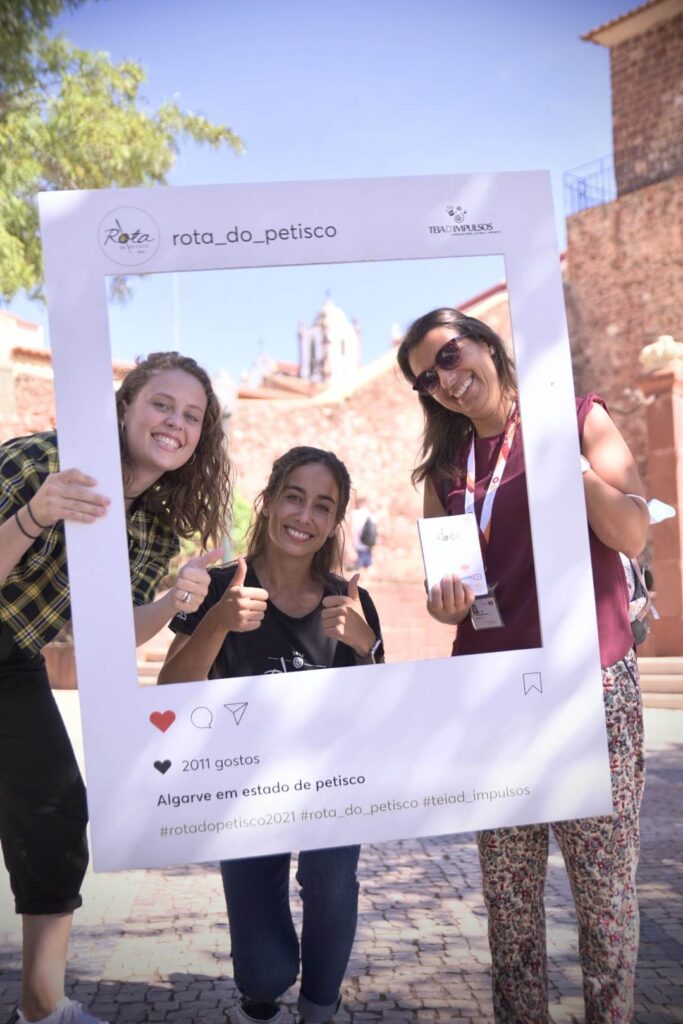 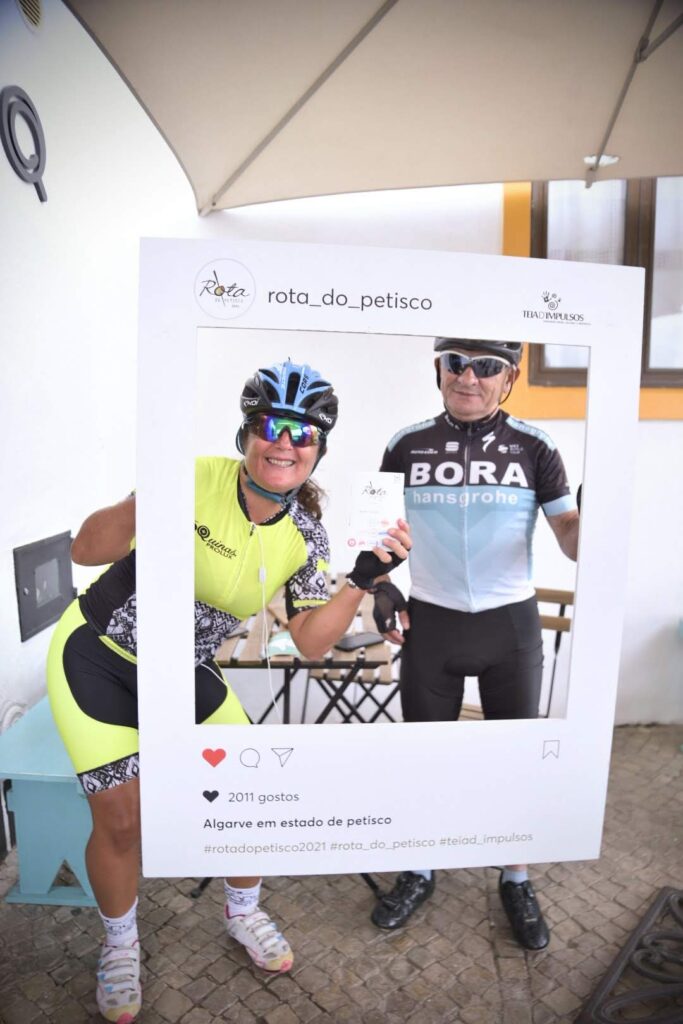 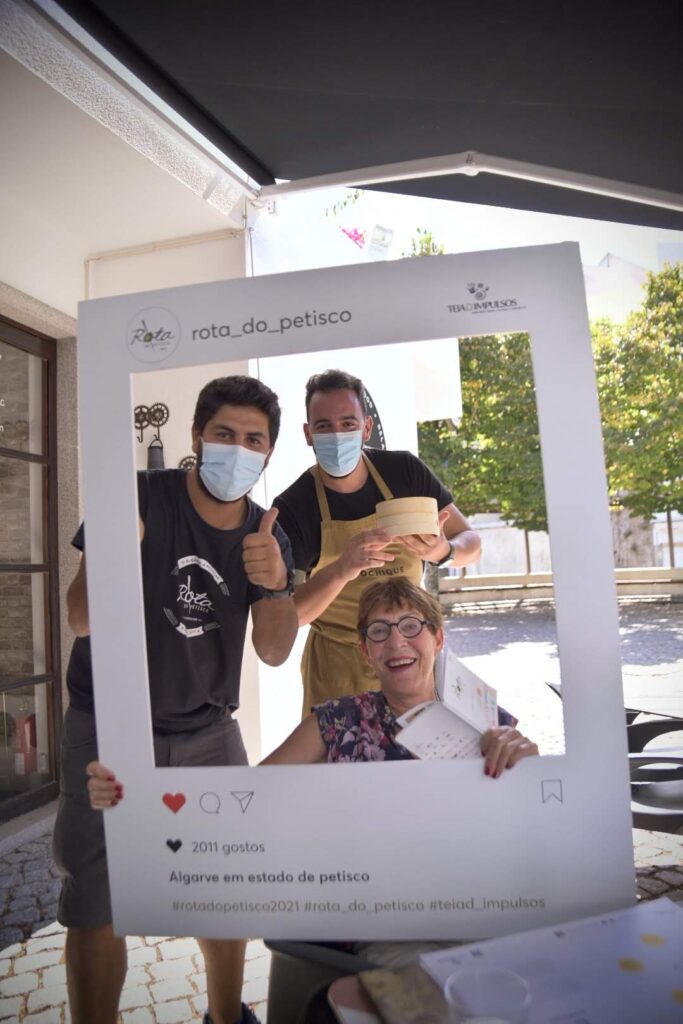 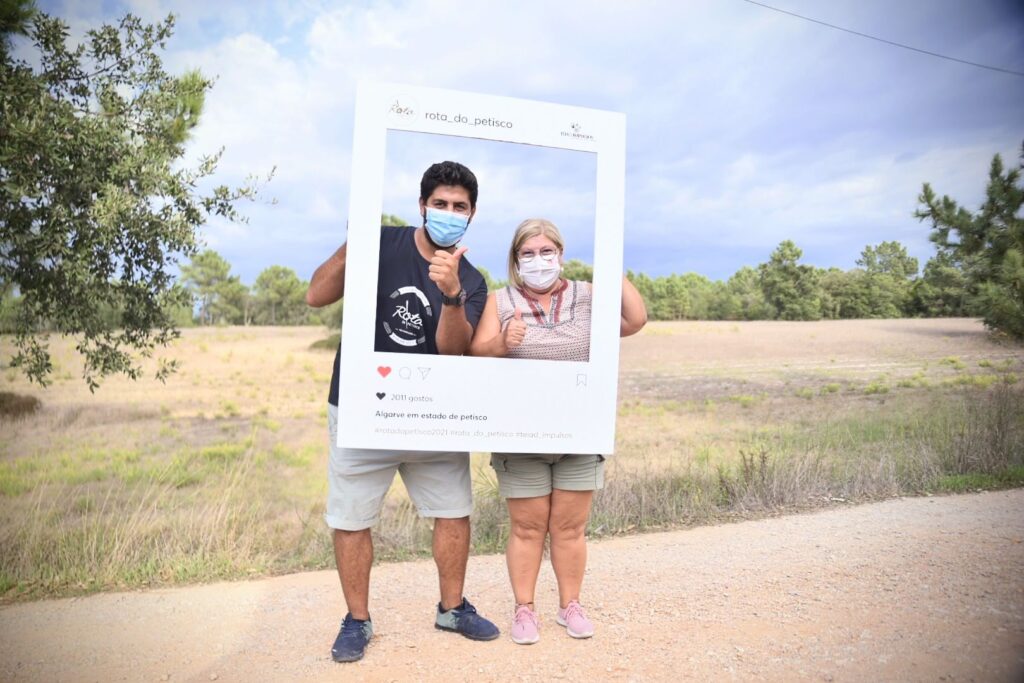