Meetings are available on the website for further consultation 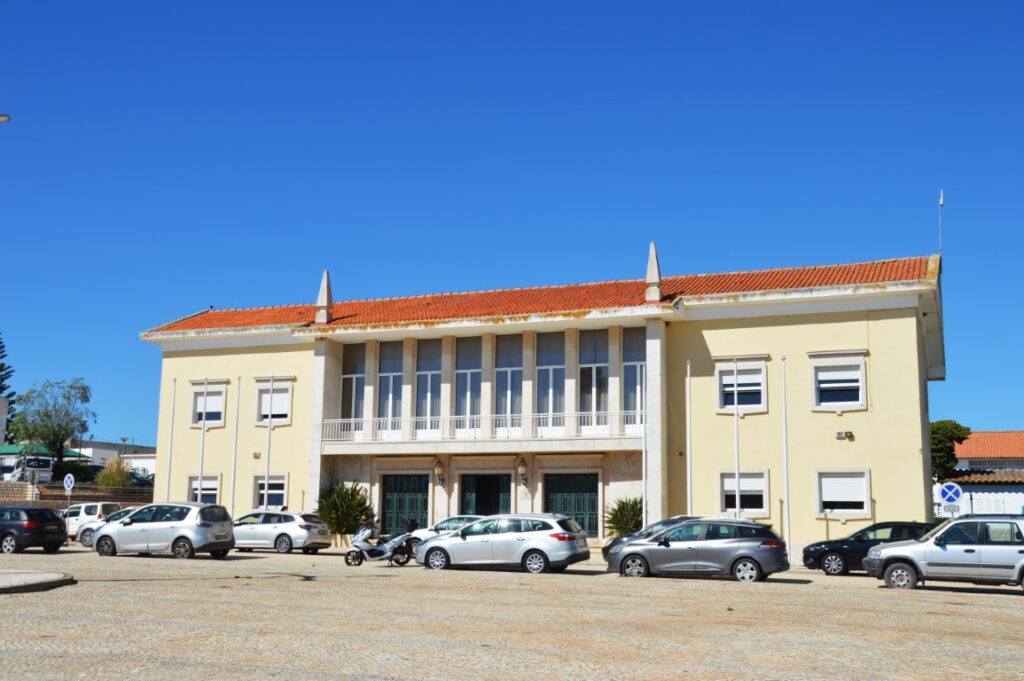 The meetings of the municipal executive of Vila do Bispo are starting to be broadcast live on the municipality's Facebook page and Youtube channel.

Thus, the next meeting of the Chamber (extraordinary) that will take place on Tuesday, October 26th, can already be followed live.

The proposal was presented by the president of the Chamber, Rute Silva, at the first meeting of the executive, which took place on the 12th, foreseeing that «ordinary meetings are public and can be transmitted through digital platforms».

It was later reinforced with a proposal by councilor Dino Lourenço, elected by the Somos Vila do Bispo movement, who stated that «ordinary meetings are public and transmitted through digital platforms, and are later available for online consultation».

With this wording, the proposal was unanimously approved at the meeting held this week, the 19th.