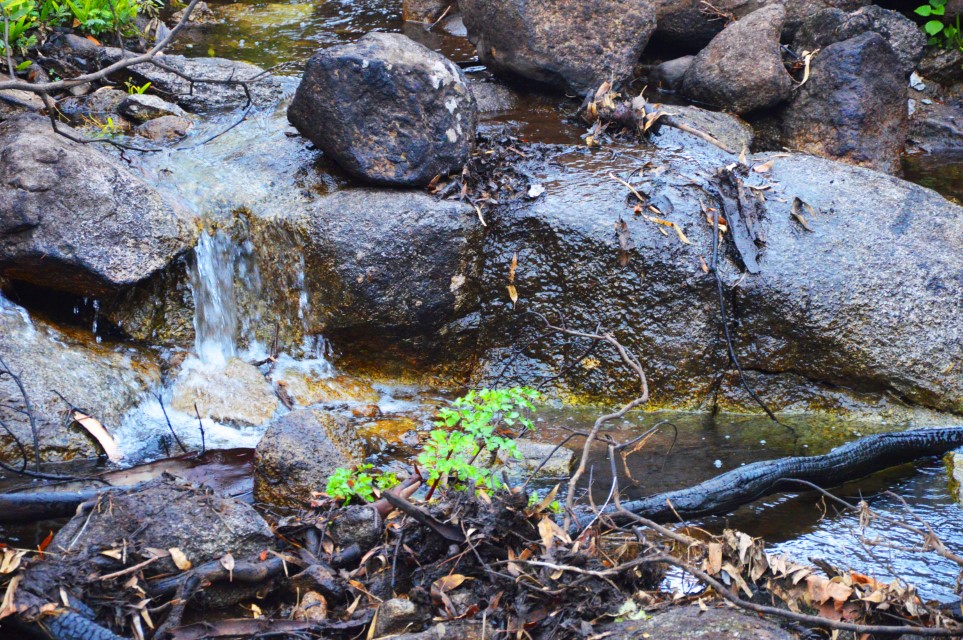 13 of the 17 aquifers in the Algarve are polluted by nitrates, with eight of them showing very high values ​​of this compound, and 11 register pollution by ammoniacal nitrogen, denounced the environmental association ZERO, which analyzed data on the presence of ammoniacal nitrogen and nitrates in groundwater, between the years 2018 and 2020, made available by the Portuguese Environment Agency.

In Baixo Alentejo, there are two aquifers, of the four main existing there, which have nitrate values ​​above the maximum values ​​defined by law, one of which, the one in Gabros de Beja, is “Very Polluted by Nitrates”.

In a press release released on the occasion of National Water Day, on 1 October, the association, which is carrying out this survey for the second time, noted that «four years after the first analysis made by ZERO to the quality of groundwater, agriculture and intensive livestock farming continue to heavily pollute aquifers'.

At the national level, "there is a worrying situation, with pollution recorded in 49 of the 54 aquifer systems with available data".

This is “widespread pollution, which threatens the current and future use of a good that, due to the effects of climate change, is increasingly scarce, but which is essential for the production of the water we drink”.

«About 79% of existing aquifers have water points with concentrations of nitrates and/or ammonia nitrogen above the maximum values ​​defined in the legislation, and many of these points are intended for the abstraction of water for human consumption, which requires that the water quality in these aquifers meets the quality standards” stipulated by law, says ZERO.

Intensive agriculture and livestock farming "are the biggest sources of groundwater pollution".

“The pollution of groundwater by nitrates is strongly related to intensive agricultural production methods, as a consequence of the excessive use of chemical fertilizers. Pollution by ammoniacal nitrogen is, above all, related to livestock activities, occurring due to soil contamination through untreated manure and/or liquid effluents», explains the environmental association. 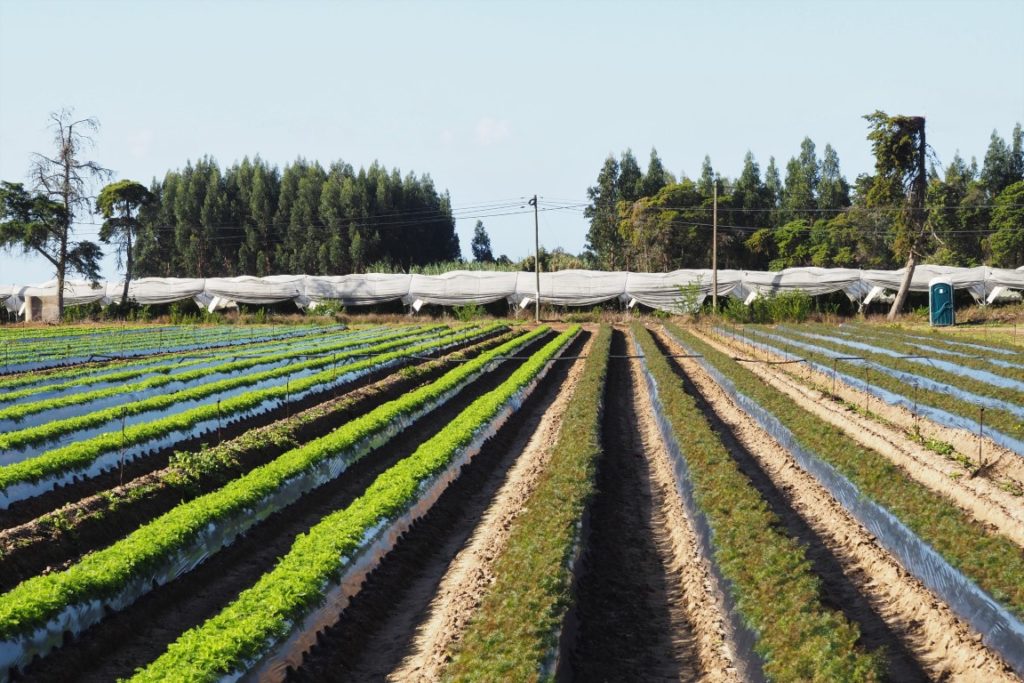 In the first case, ZERO distinguishes between highly polluted aquifers and those that are “just” polluted. In the case of ammoniacal nitrogen, it is only mentioned whether or not it was detected in concentrations above the permitted limit.

In the south of the country, the Algarve registers pollution in most of its 17 aquifers, with the additional fact that there are no records that allow to measure the levels of pollution in the largest underground water system in the region, the Querença-Silves.

Of the 16 aquifers in the Algarve where there is at least one year of registration, there is only another completely free from pollution, that of Malhão, in Tavira, although, in this case, there is only data relating to 2020.

In the opposite field, there are six underground water reserves that, according to the ZERO classification, are not only heavily polluted by nitrates, but also polluted by ammoniacal nitrogen.

With regard to aquifers classified as “Polluted by Nitrates” and also polluted by ammoniacal nitrogen, there are three: Chão de Barley – Quinta João de Ourém (Faro and Olhão), São Bartolomeu (Castro Marim, Tavira and VRSA) and Ferragudo-Albufeira (Albufeira, Lagoa and Silves).

Only with the classification “Very Polluted by Nitrates” are the Quarteira (Albufeira and Loulé) and Almancil-Medronhal (Faro and Loulé). 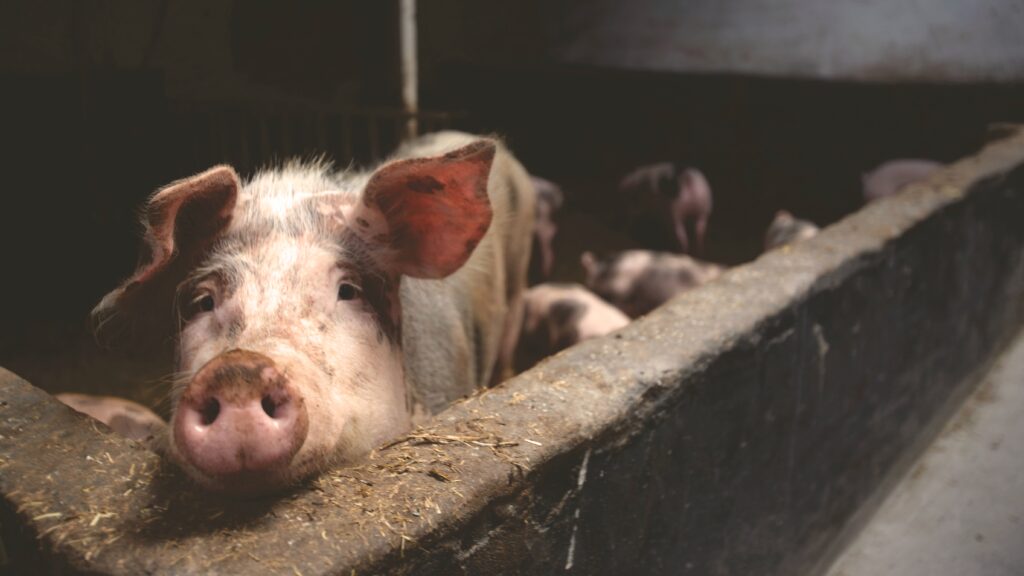 "The analysis carried out showed a slight reduction in the total number of polluted aquifers compared to the previous one, for the years 2013 to 2015, in which 55 were identified compared to 49 in the current analysis", compares ZERO, referring to the data to National level.

"However, there is an aggravation of the pollution status of aquifers by nitrates, since 35 aquifers were identified with high concentrations of nitrates, 6 more than in the analysis carried out by ZERO in 2017. In 25 aquifers, samples were identified whose concentration exceeded the Maximum Admissible Value (50 milligrams/liter), putting the use of water for human consumption at risk. With regard to ammoniacal nitrogen, 41 aquifers have samples with concentrations above the Maximum Recommended Value (0,05 mg/l), with 11 reaching values ​​3 times above the VMA» stipulated by law.

The environmental association also draws attention to the fact that there is no improvement in areas that were previously marked and considers that the existing legislation "seems not to be sufficient to prevent the degradation of groundwater".

«In 2010, 9 vulnerable zones to pollution by nitrates from agricultural sources were defined and approved (Esposende-Vila do Conde, Estarreja-Murtosa, Litoral Centro, Tejo, Beja, Elvas, Estremoz-Cano, Faro and Luz-Tavira) and in 2012 an action program was published. However, several years have passed and the result on aquifers is the opposite of what would be expected, since all areas considered vulnerable continue to present nitrate concentrations above the VMA», illustrated ZERO.

This is a situation that ZERO believes “results from the inactivity of entities with competence in applying the measures defined in the action plan, particularly the General Directorate of Agriculture and Rural Development and the Regional Directorates of Agriculture and Fisheries, which will have little or nothing made to reverse it'.

«ZERO had already warned, at the time of the first analysis, of the existence of aquifers with data exceeding the limits that allow the use of water for human consumption and that do not form part of the vulnerable zones (Monforte-Alter do Chão, São Bartolomeu, Monte Gordo, Mexilhoeira Grande-Portimão, Querença-Silves, Albufeira-Ribeira de Quarteira, Quarteira, Ourém, Massif Limestone Estremenho, Paço, Louriçal, Caldas da Rainha-Nazaré, Aluviões do Mondego and the Évora area, located in the Massif Antigo Undifferentiated). This is a situation that remains, with an update of the action program and the redefinition of vulnerable zones still lacking», defends the association.

Thus, "immediate measures" are required by the Ministry of Agriculture and the Ministry of Environment and Climate Action and "the end of subsidization to unsustainable agricultural and livestock practices".

Among the measures recommended by ZERO are an «immediate and rigorous assessment of the implementation of the Action Program for Vulnerable Areas, with a view to analyzing the performance of the responsible entities, their degree of effectiveness on the ground and the definition of new, more effective measures. demanding for farmers and the exercise of livestock activity", as well as the "definition of new vulnerable zones and/or expansion of existing ones".

The environmental association also advocates "the withdrawal of any and all public support to farmers who are proven to use fertilizers in excess, in particular those of synthetic origin" and strict control of the "application of manure and slurry on the soil and properly inspecting farms livestock'.

In statements to the newspaper Expresso, the Ministry of Environment admitted the existence of pollution in the aquifers and guaranteed that "in the zones vulnerable to nitrates of agricultural origin, measures will be applied in order to reverse the pollution", included in the action plan.

At the same time, he argues that "it is urgent to invest in more sustainable environmental techniques, such as the replacement of riparian galleries to reduce the drag of pollutants into surface waters, and in more efficient irrigation, avoiding underground infiltration".

Regional and Conventual Sweet Fair is back in Faro