Portimão dedicates a week to equality and inclusion with a meeting of young people, conversations and workshops

The initiative will take place from the 24th to the 29th of October, in Portimão 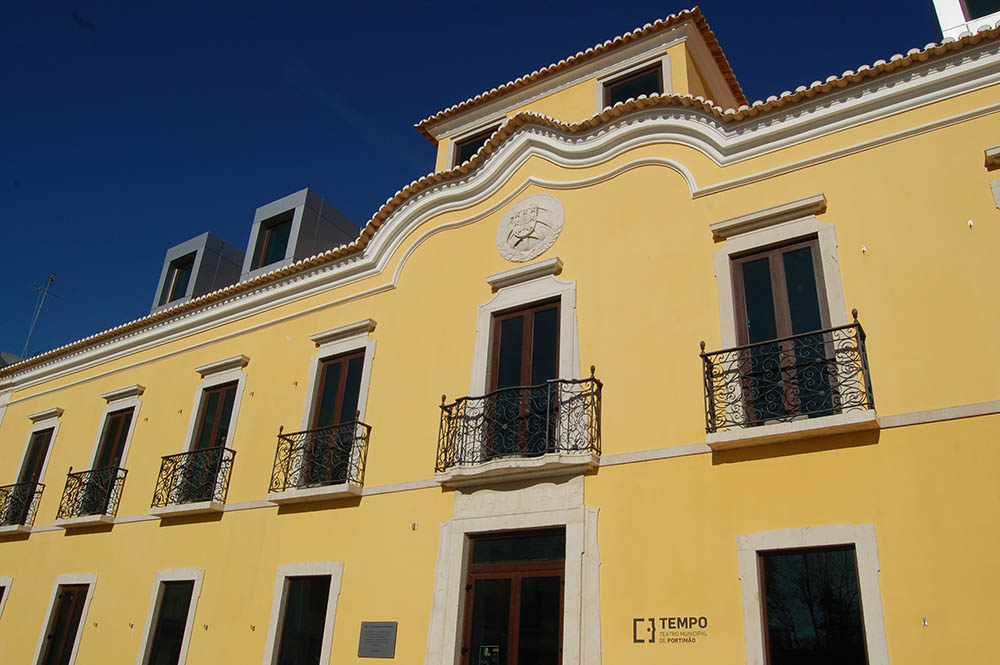 The municipality of Portimão will dedicate a week to equality, inclusion and participation, from the 24th to the 29th of October, which will have a “Gender Equality, Good Practices Meeting”, but also conversations and workshops linked to this social issue, as well as actions to raise awareness of the theme.

Inscribed on the national agenda of the Commission for Citizenship and Gender Equality, with whom the municipality of Portimão established a cooperation protocol, this initiative is promoted as part of the commemorations of the Municipal Day for Equality, which takes place on 24 October.

Entitled “Portimão Week for Equality”, the event will feature a “Gender Equality, Good Practices Meeting”, on October 26, at 10:00 am, in the small auditorium of TEMPO – Teatro Municipal de Portimão.

This meeting is intended to be «a space for sharing and raising awareness of this issue and for deconstructing gender stereotypes», emphasizes the municipality of Portimo.

The first theme of the morning will be the presentation of the program “Engineers for a day”, by Mónica Canário, manager of APPDI – Portuguese Association for Diversity and Inclusion, which promotes the option for engineering and for non-higher education students. technologies, demystifying the idea that both are male domains.

Since its creation in 2017, the “Engineers for a Day” project has reached around 10 young people from primary and secondary education, who participated in 460 activities, including laboratory practices, sessions of role model and mentoring, one of the objectives of this presentation being to challenge the municipality's School Groups to participate.

This presentation will complement the work that has been done to promote gender equality and will be a topic to be addressed by the head of the Socio-Educational Intervention Unit of the Municipality of Portimão, Susana Proença, which will be followed by debate. 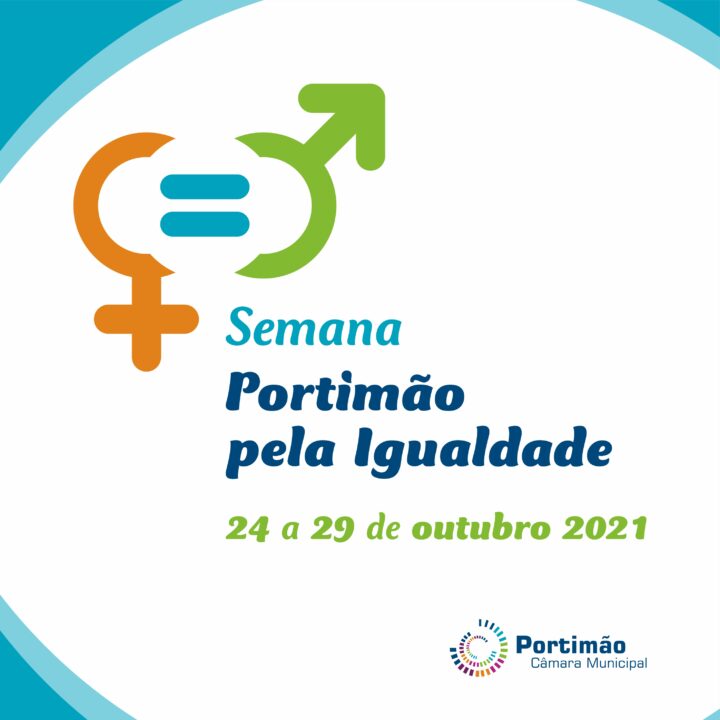 The painter from Porto, Stella Barreto, founder of Associação Startte, at 11:00 am, will speak about gender equality in art, followed by a coffee break at the Café Concerto do TEMPO.

In this space will be exhibited some paintings in which the artist challenges the deconstruction of the gender role, as well as several literary works related to the theme.

After the conversation with Stella Barreto, the Municipal Plan for Equality of the Municipality of Portimão will be presented by Carla Xavier, consultant for gender equality and representative of the company Index.

This local working instrument is currently being reformulated and is part of the National Strategy for Equality and Non-Discrimination “Portugal + Igual” 2018-2030.

The plan aims to "actively contribute to the promotion of gender equality, making everyone who lives or work in the municipality aware of the issues that the theme involves regarding language, parenting, labor rights, the fight against stereotypes and, above all, the respect of each one», explains the municipality of Portimão.

This is followed by Fábio Simão, president of the Xis Association – Group for the Promotion and Protection of LGTBI Rights, who will make known the objectives of this non-profit entity with regard to the promotion and protection of sexual orientation and gender identity with children, youth and families, which follows the debate.

During the course of the meeting, several notes are planned by TIPO – Children's Theater of Portimão, in the person of actor João Bota, "who will surprise the audience with humorous pictures about some stereotypes that call into question the equality between men and women", he stresses the autarchy.

Registration for the meeting is free, but mandatory, and must be done by the 25th of October via e-mail saude.cidadania@cm-portimao.pt.

Before this meeting, on the 25th of October, the first meeting will take place at Casa Teixeira Gomes, at 14 pm workshop of the “Cycle for Equality – Who Should Be Who”, aimed at employees of the municipality of Portimão.

Promoted by the Xis Association, it is the purpose of this cycle of workshops, “sensitize the local community to gender equality at work, in the sense of deconstructing stereotypes and prejudices”, explains the municipality.

On the 27th, the playful dynamization of the short story “As Mulheres e os Homens”, by Equipo Platel, was scheduled at 10:00 am, at the Manuel Teixeira Gomes Municipal Library. Aimed at children from 4 to 10 years old, those interested must make their registration, which is free and mandatory, until October 25th to the e-mail saude.cidadania@cm-portimao.pt.

The book talks about “how to fight abuses and conquer an egalitarian world, in which women and men have the same rights. However, looking around, it is easy to see that this is not always the case, as although some women govern countries, few are those today who occupy the places of greatest responsibility».

During the “Portimão Week for Equality”, Jardim 1º de Dezembro and the green space next to the Manuel Teixeira Gomes Municipal Library will exhibit the exhibition of t-shirts “Extendal for Equality”, with the participation of schools and institutions in the area of ​​childhood and senior support, aiming to sensitize the community to the issue of equality.

For this purpose, the Municipality School Groups were invited, and users of the Senior Living Centers of Portimão and Aldeia da Sobreiras, in addition to the community centers of the Pontal and Cruz da Parteira neighborhoods and the community, also collaborated in the initiative.