Alga is worrying the mariscadores in the estuary 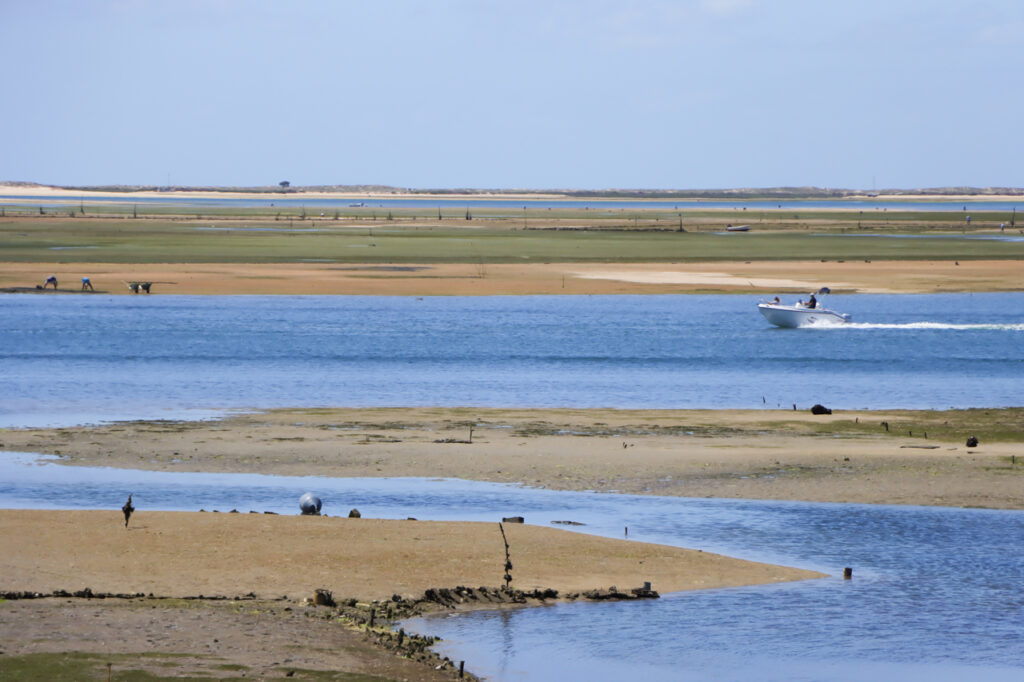 The Parliamentary Group of the PCP questioned the Government about what it intends to do to face the threat of green algae of the genus Caulerpa that is expanding in the Ria Formosa, capable of causing «very negative consequences» on «biodiversity and on habitats and nurseries » of this lagoon area.

Communist deputies met with "a few dozen shellfish collectors from Ria Formosa", who expressed to them "an enormous concern regarding the expansion of green algae of the genus Caulerpa, which, according to shellfish collectors and fishermen, has been expanding rapidly in the lagoon of Ria Formosa, completely dominating its seabed, with severe implications for juvenile fish species of commercial interest, as well as for the development of bivalve molluscs».

«It has already been investigated the propagation of the Caulerpa algae proliferates in the Ria Formosa, with very negative consequences having been identified with the expansion of this green alga in biodiversity and in the habitats and nurseries that the Ria Formosa ecosystem offers», assures the PCP.

Thus, the communists want to know, from the outset, what knowledge of the situation has the Ministry of the Sea, as well as "what monitoring is the Government doing or is planning to carry out" and what measures will be taken to contain the invasion of this seaweed.

Other questions presented by the PCP refer to the consequences of this alga for the region's economy and whether the government is available “to carry out measures to contain the expansion of the green algae of the genus Caulerpa in the Ria formosa”.