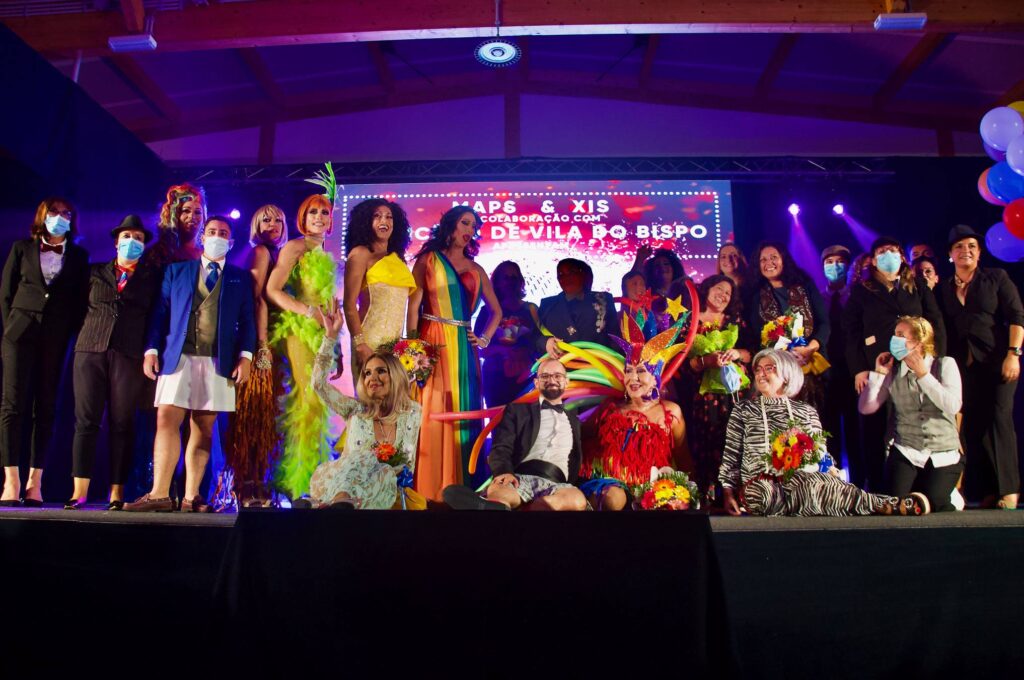 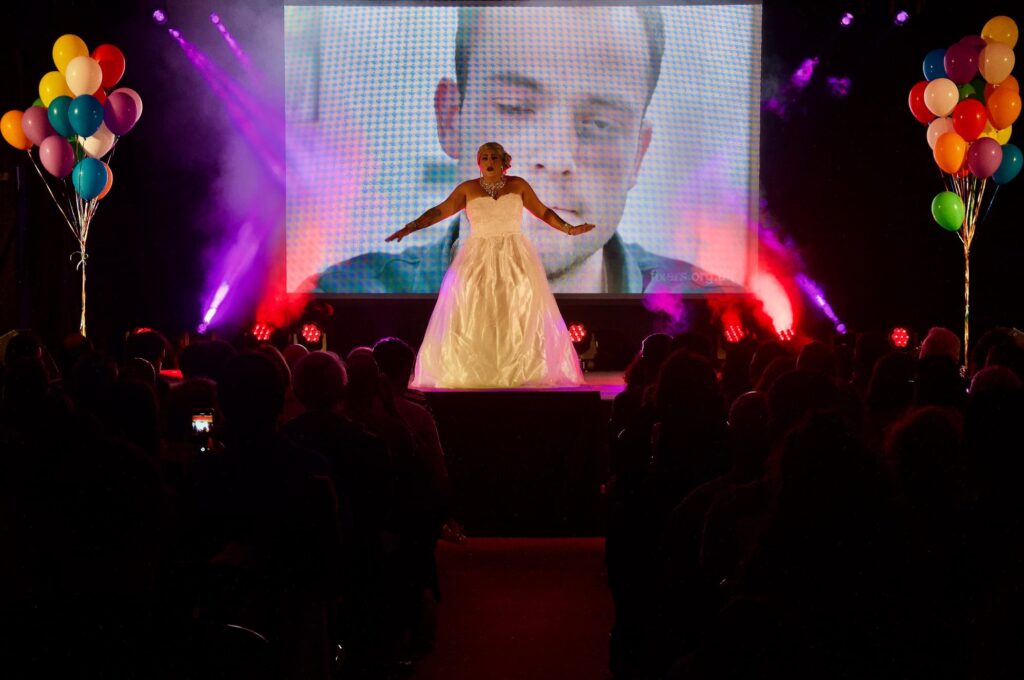 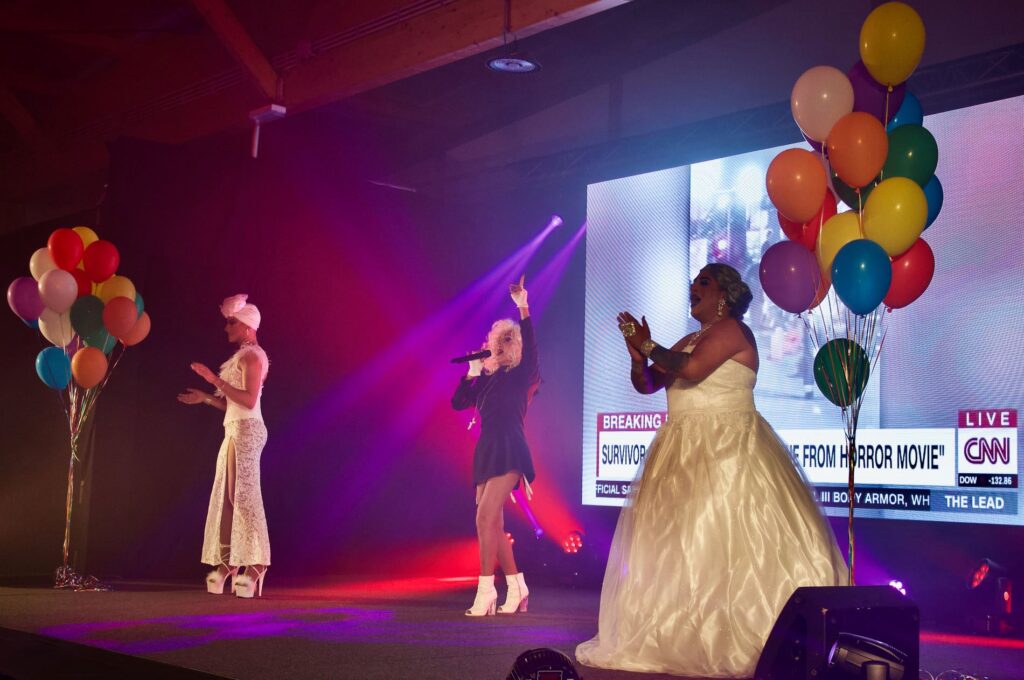 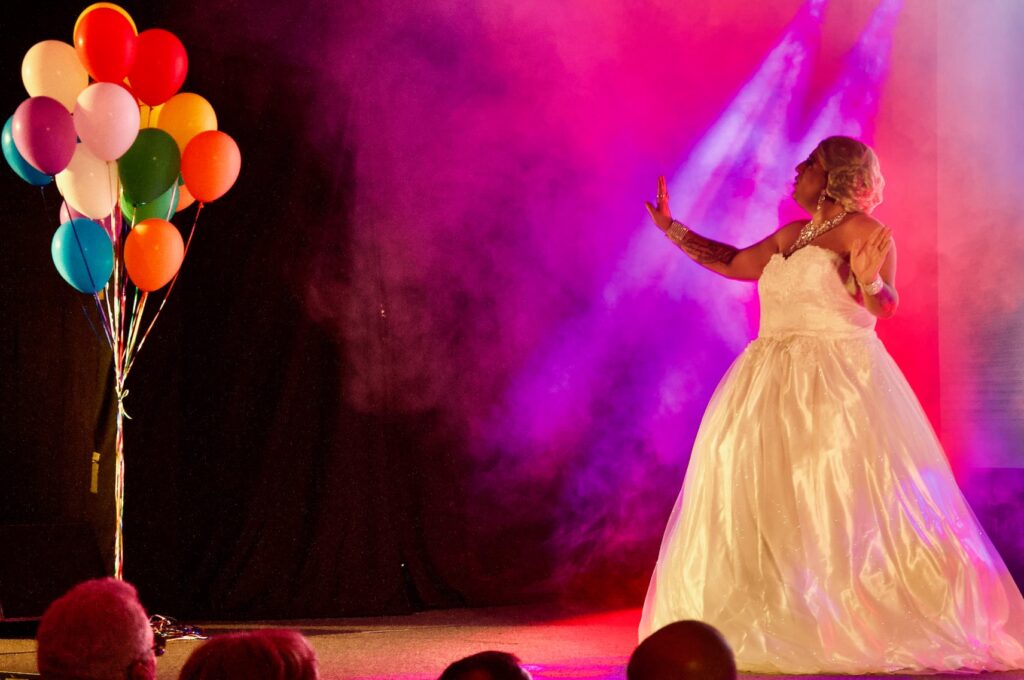 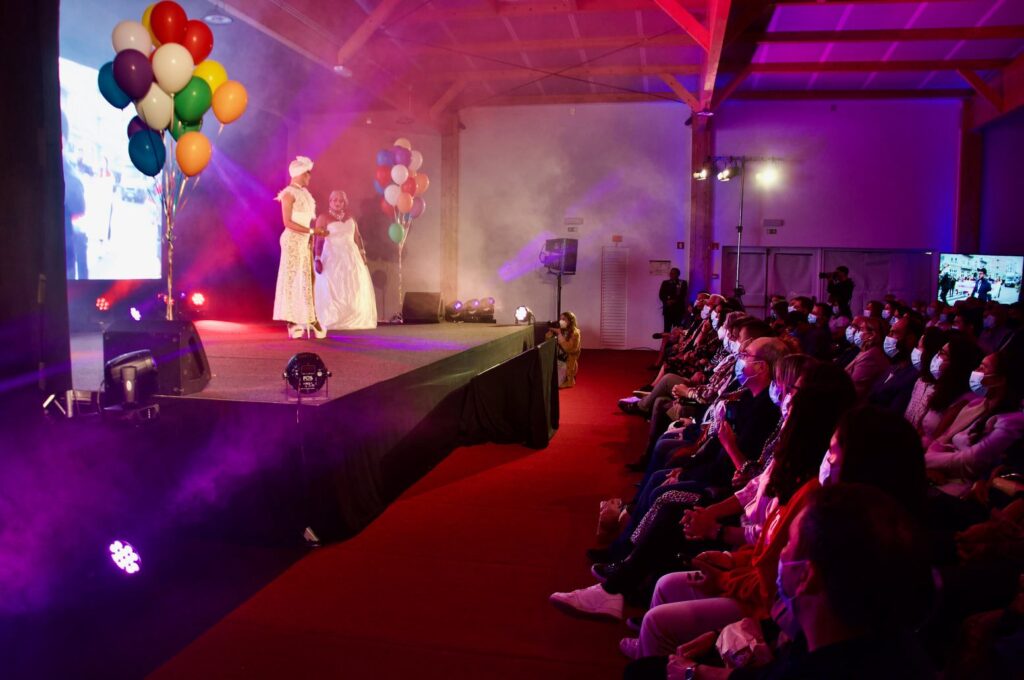 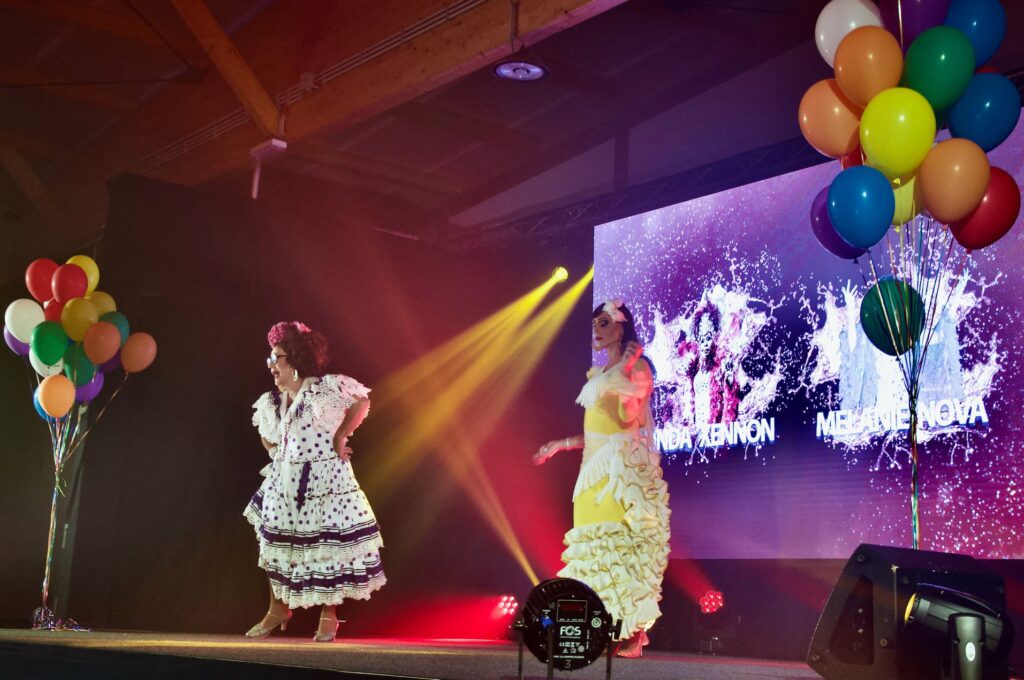 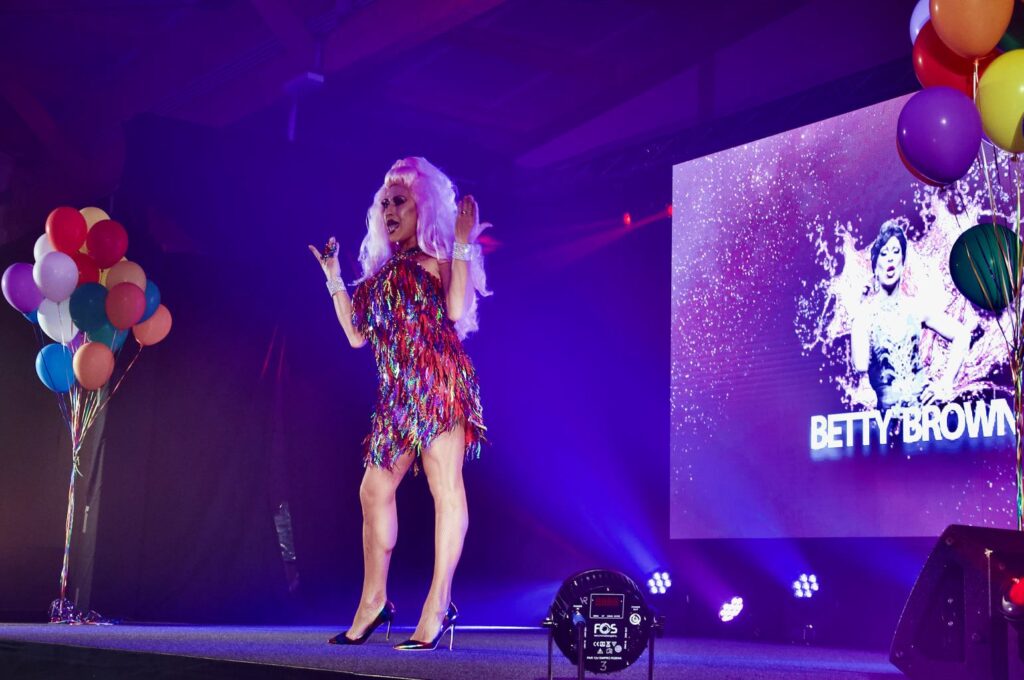 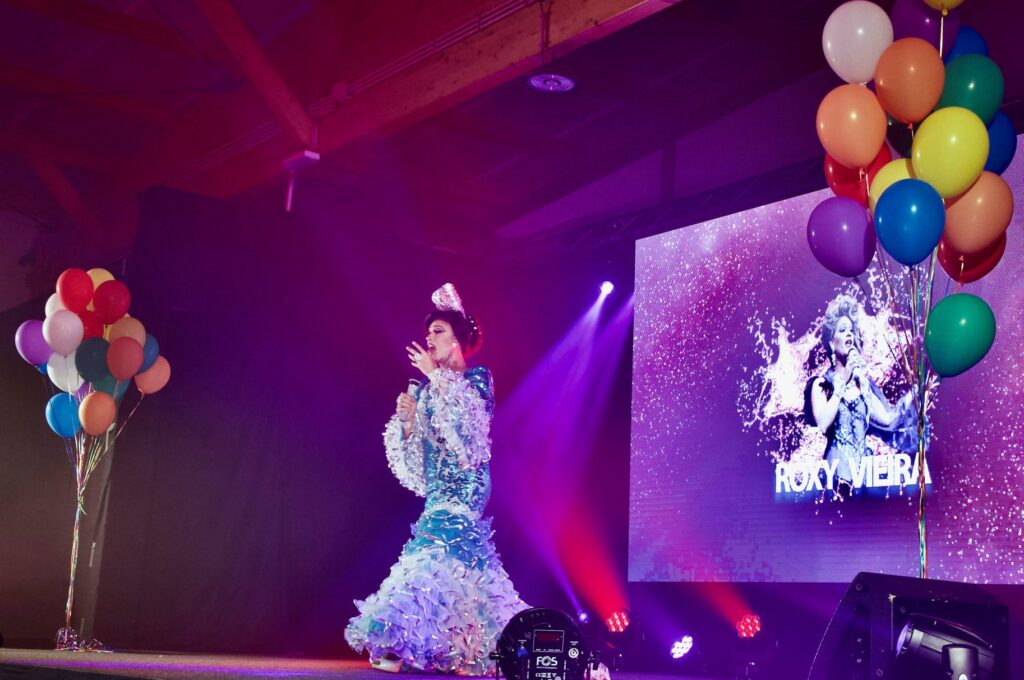 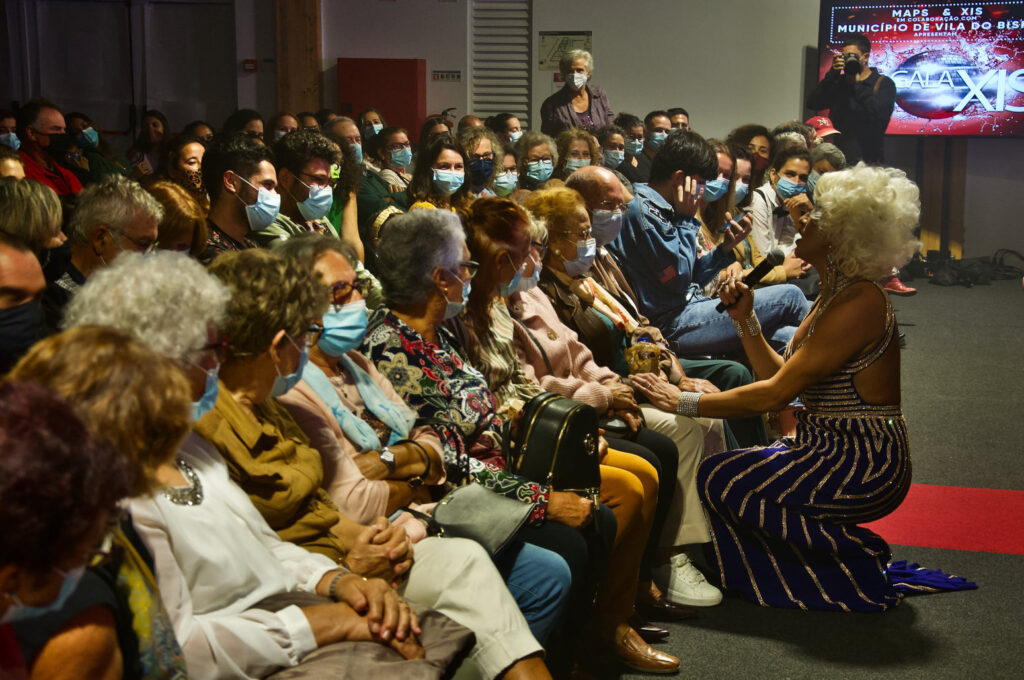 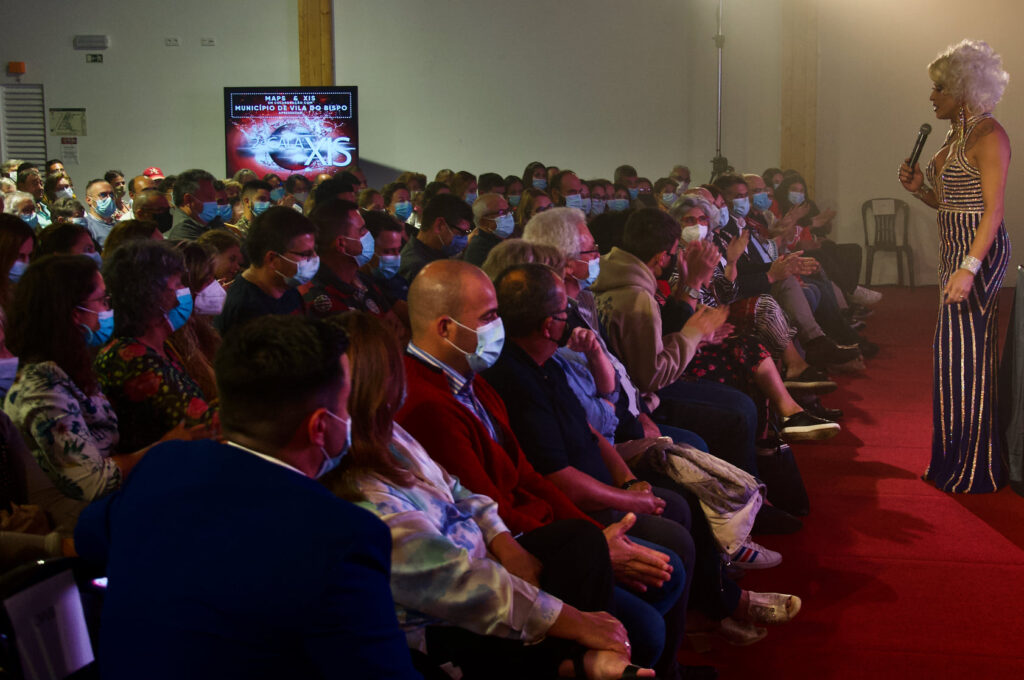 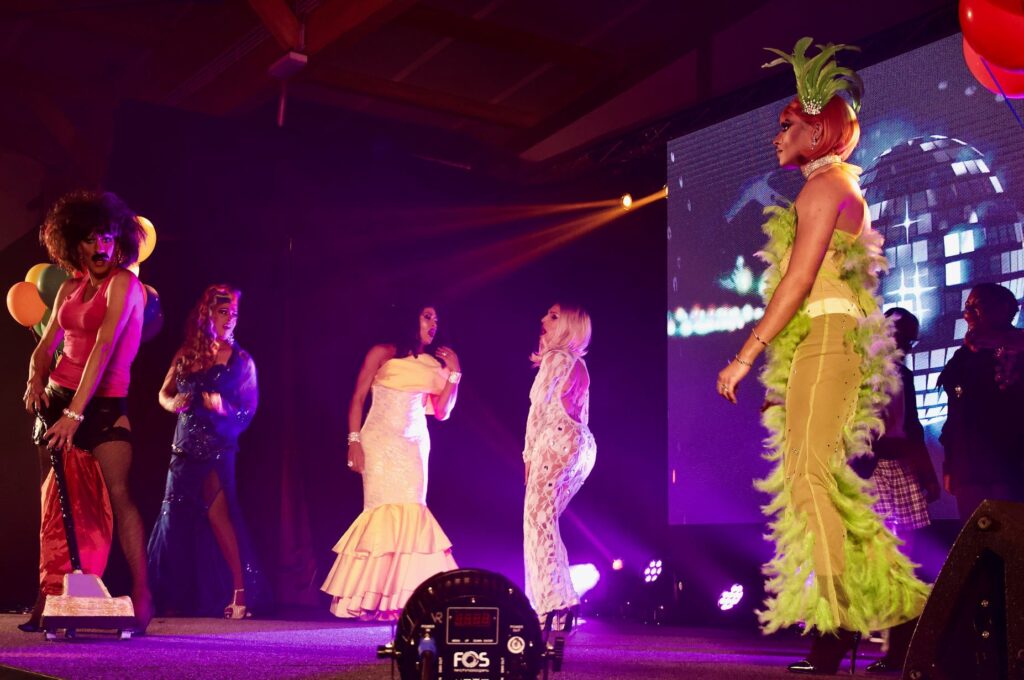 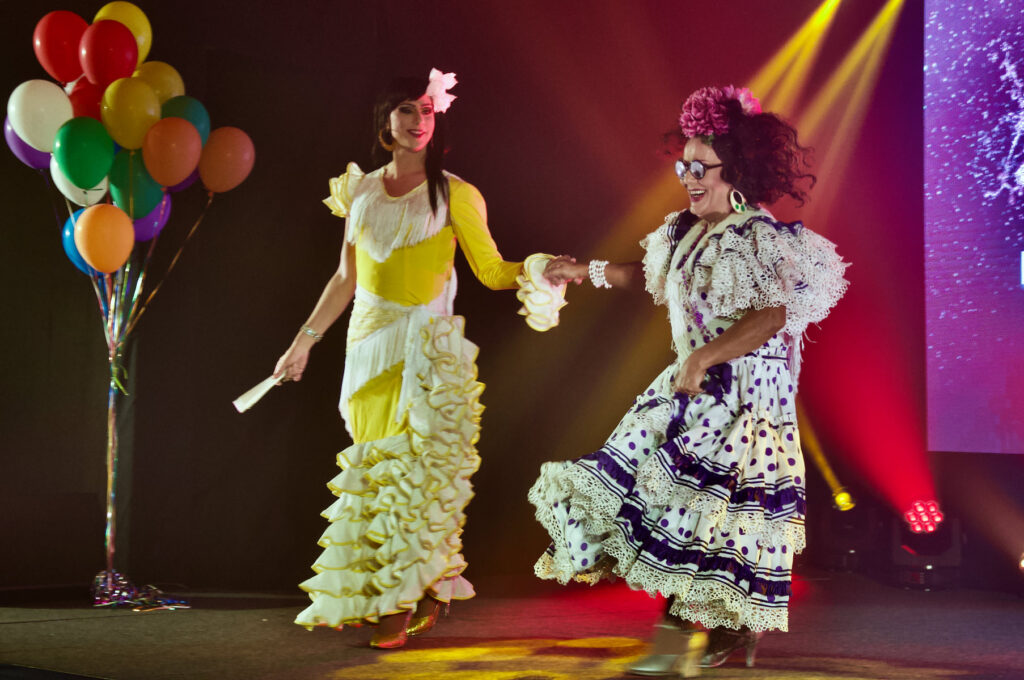 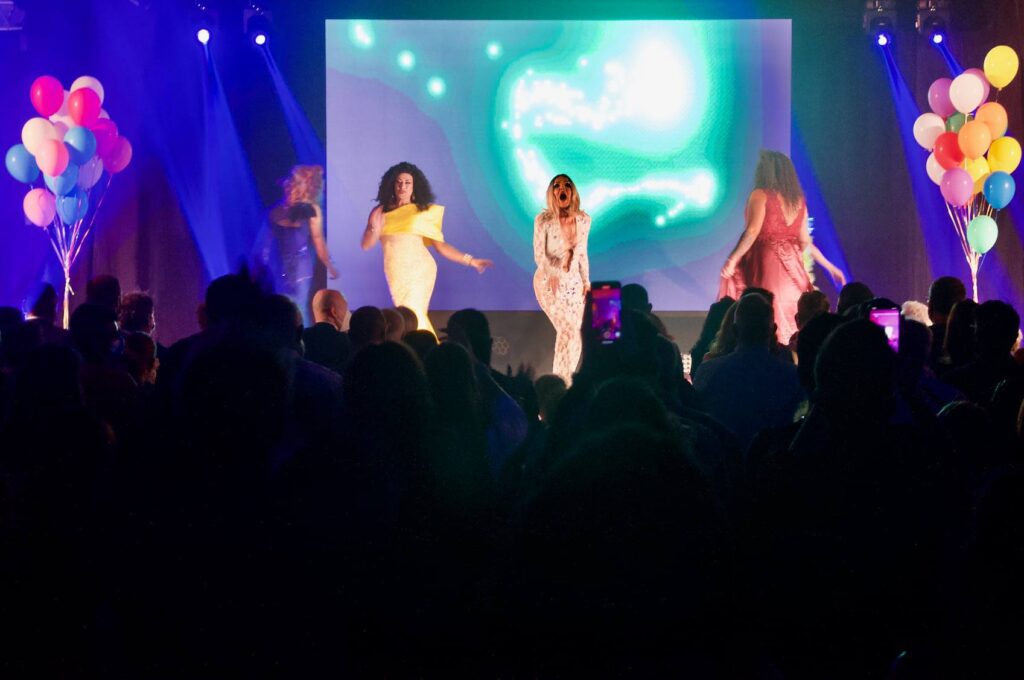 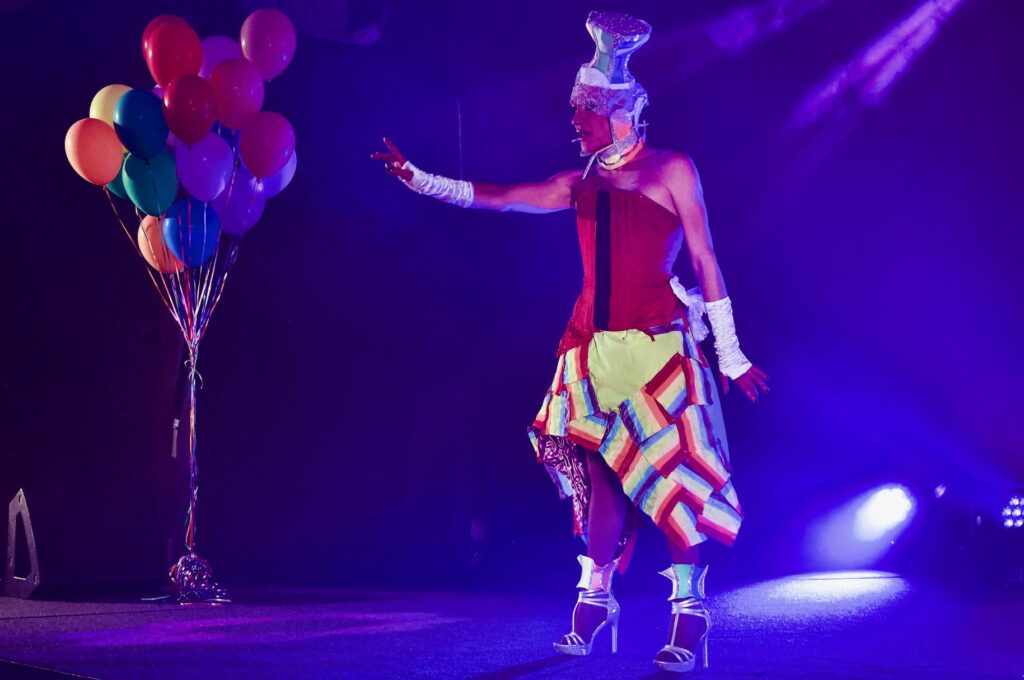 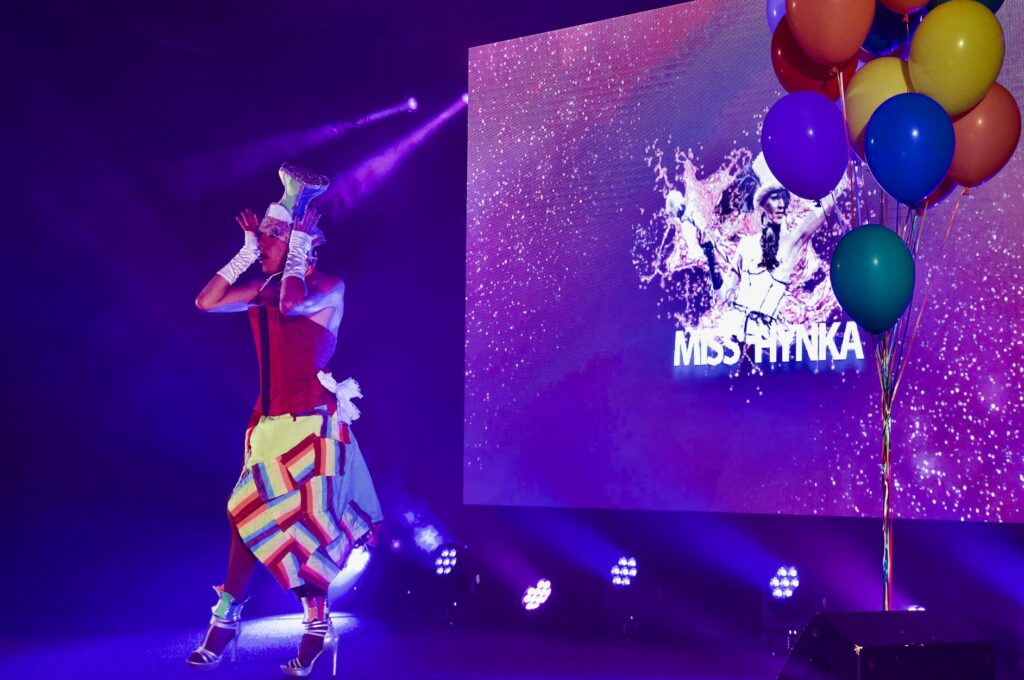 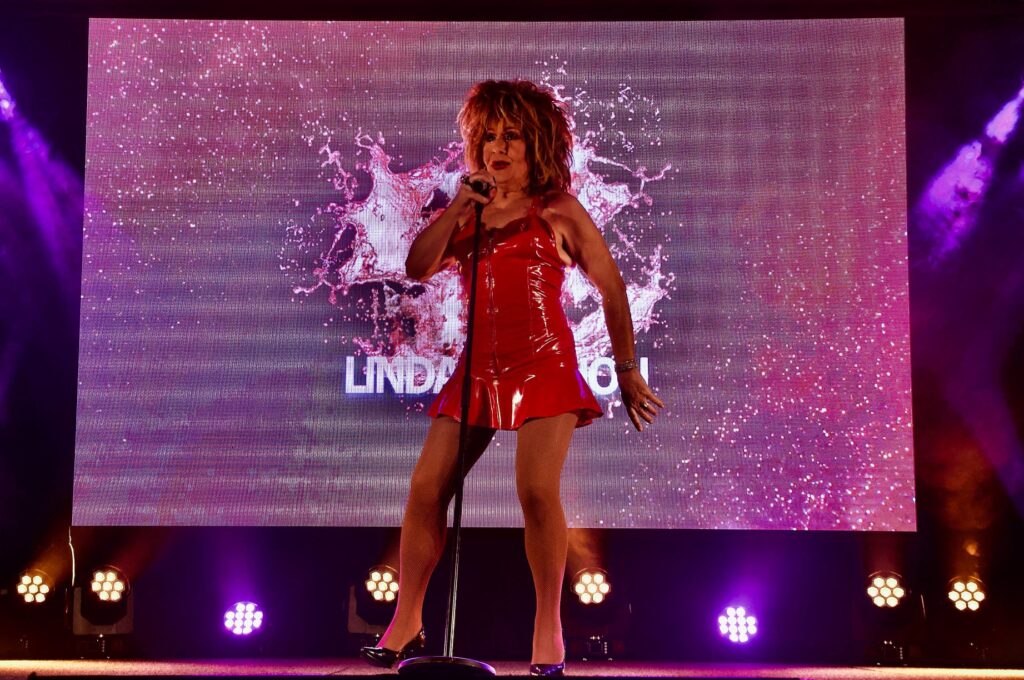 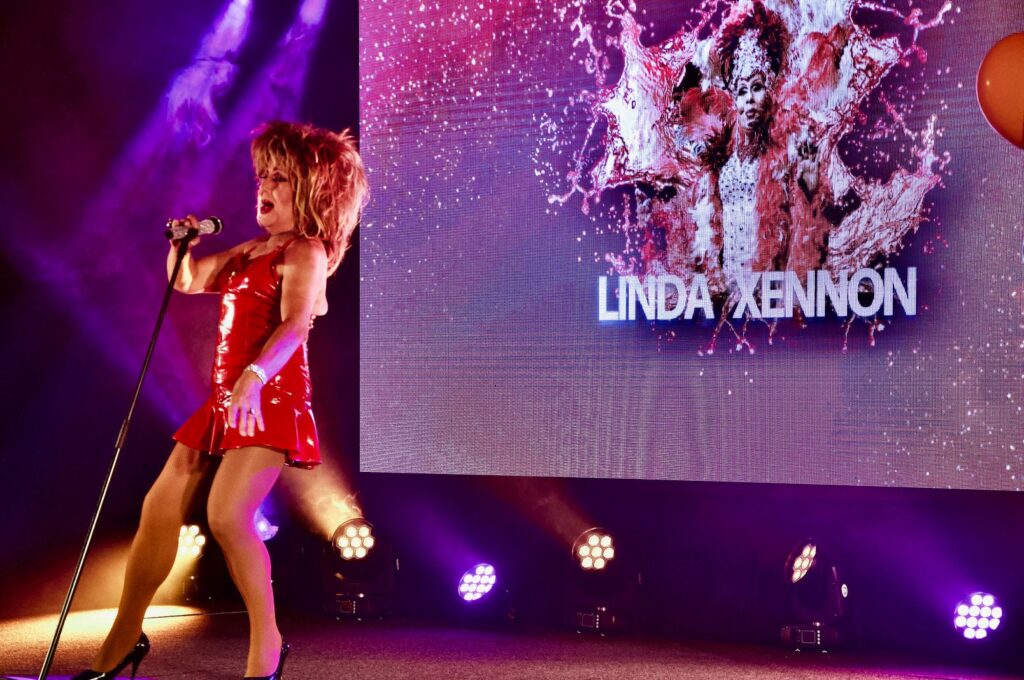 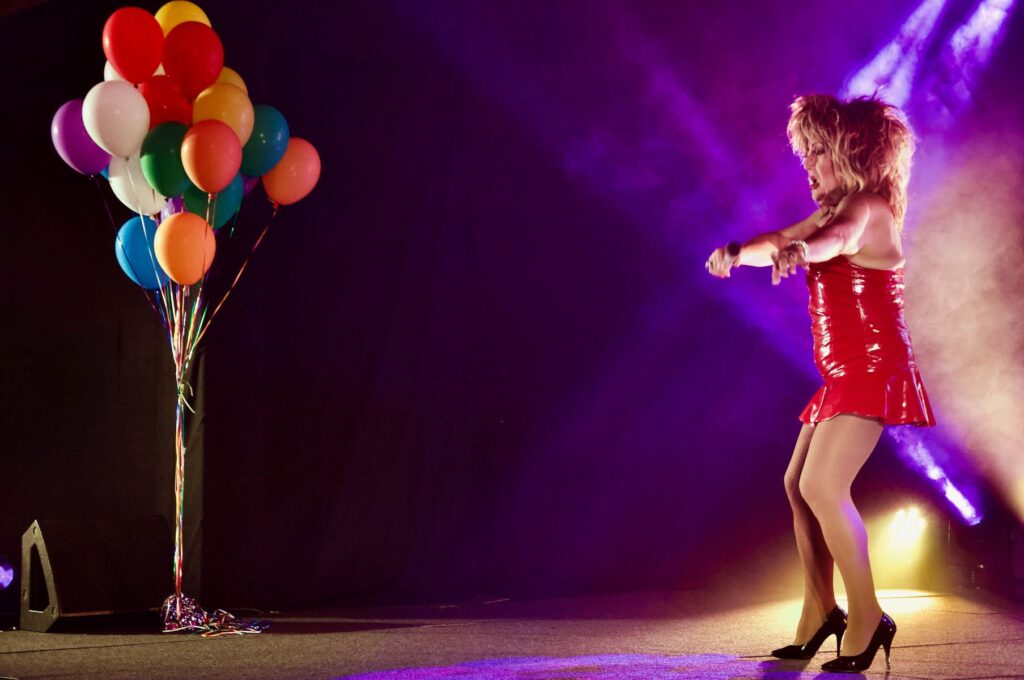 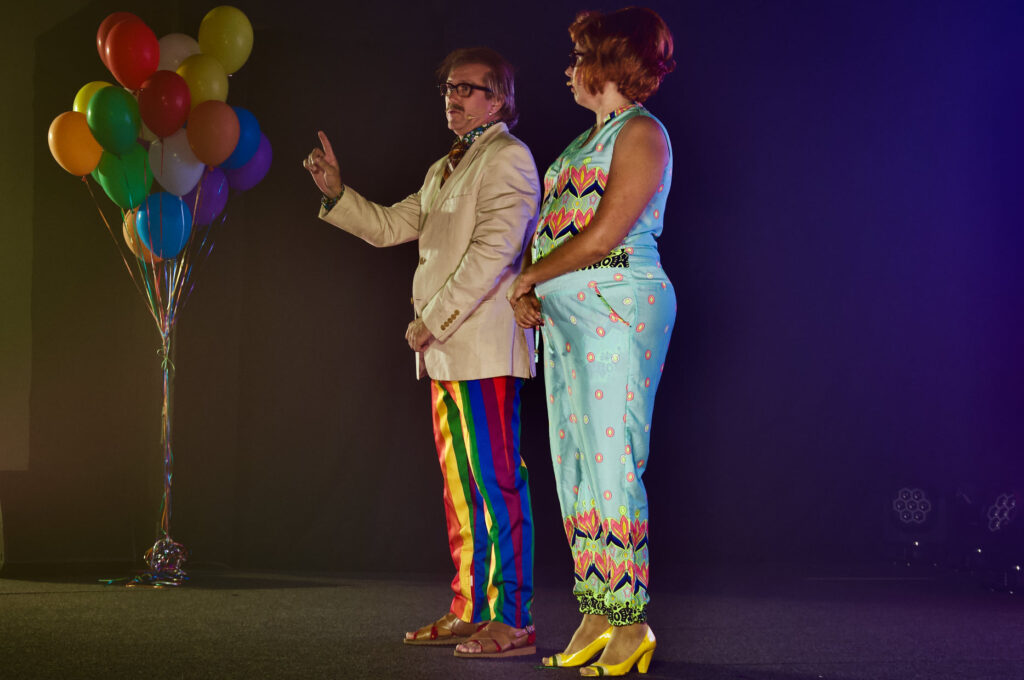 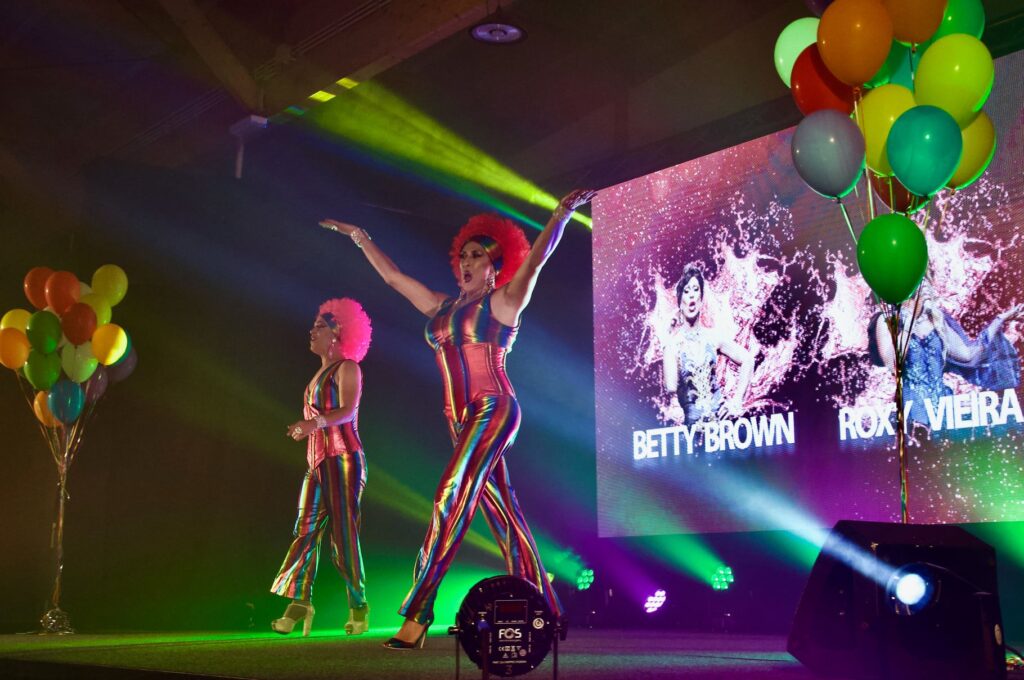 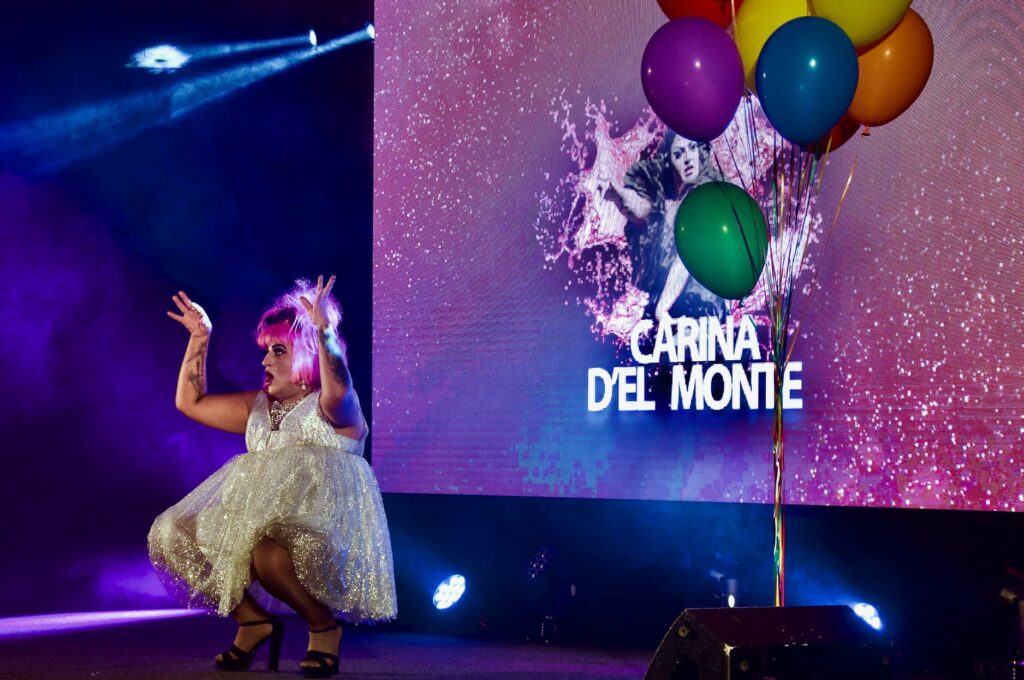 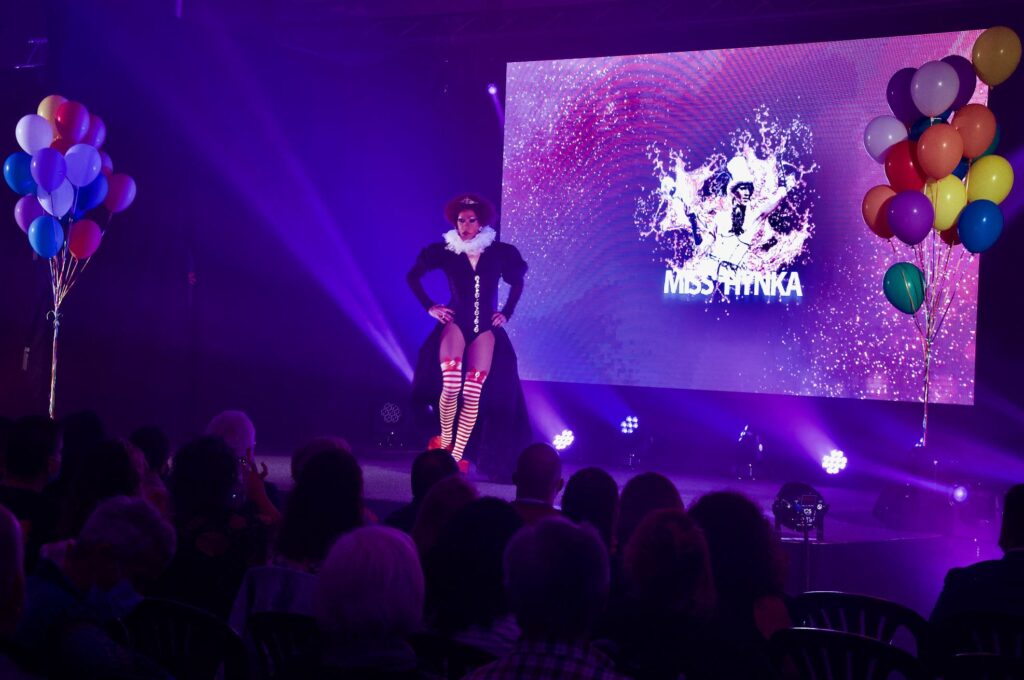 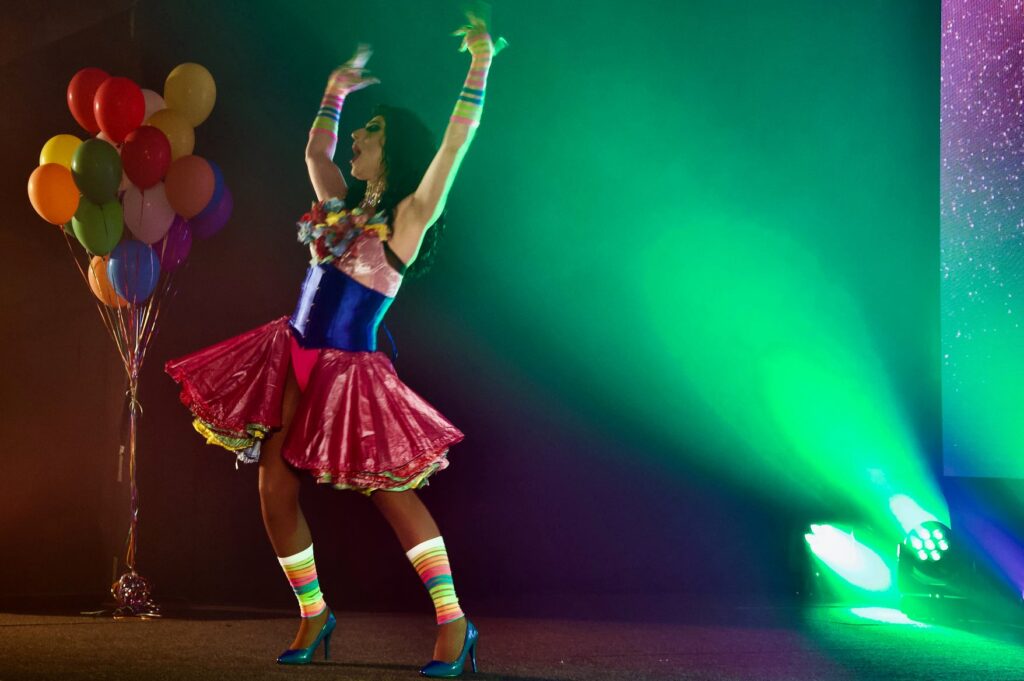 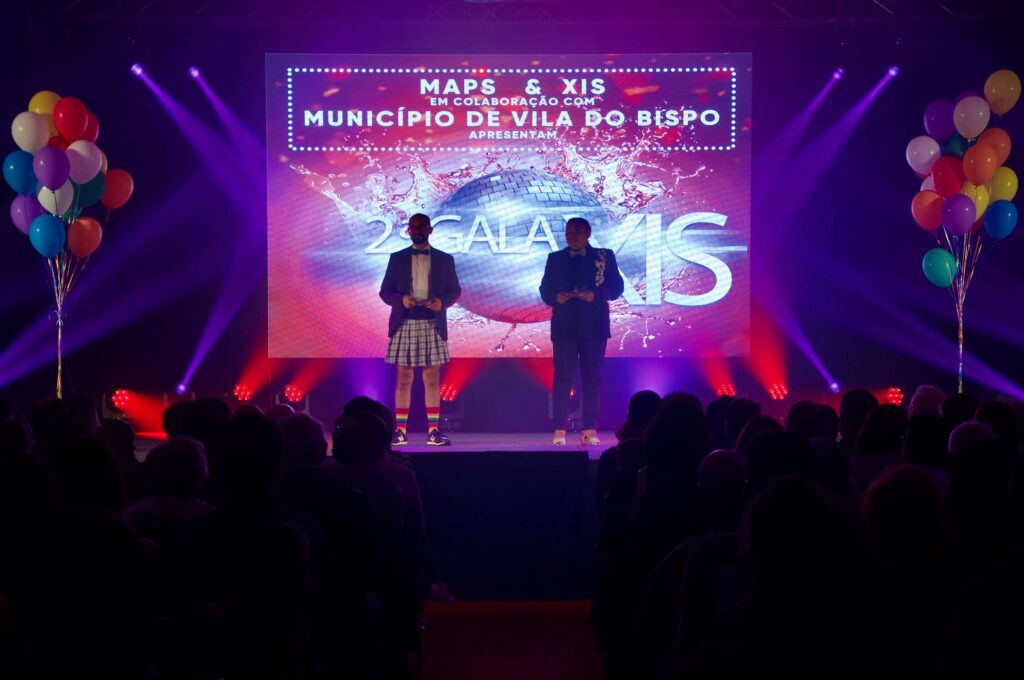 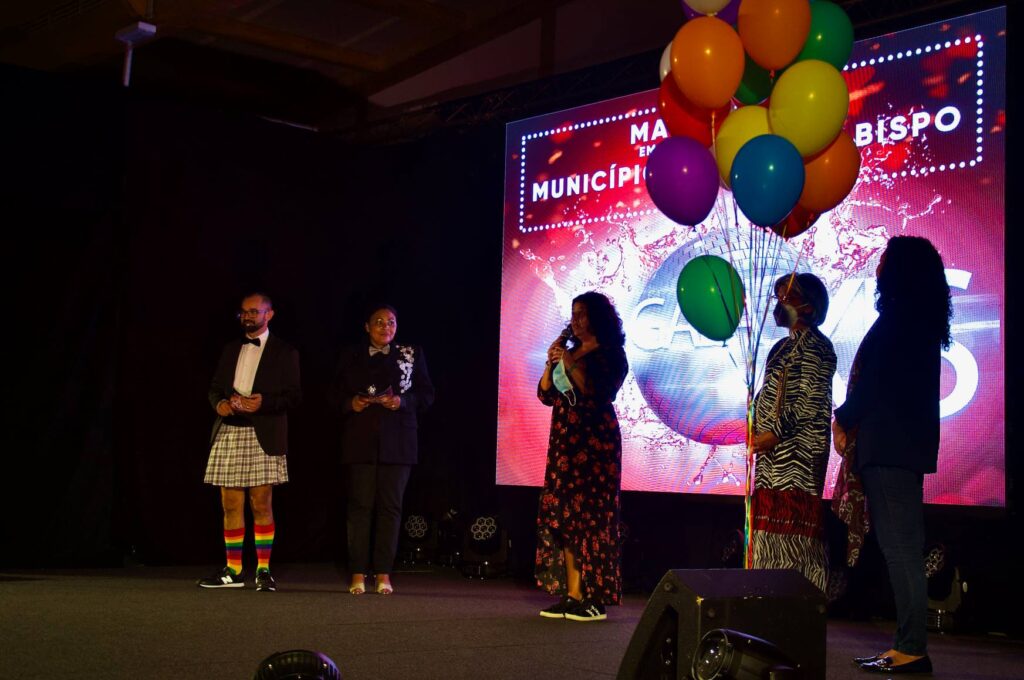 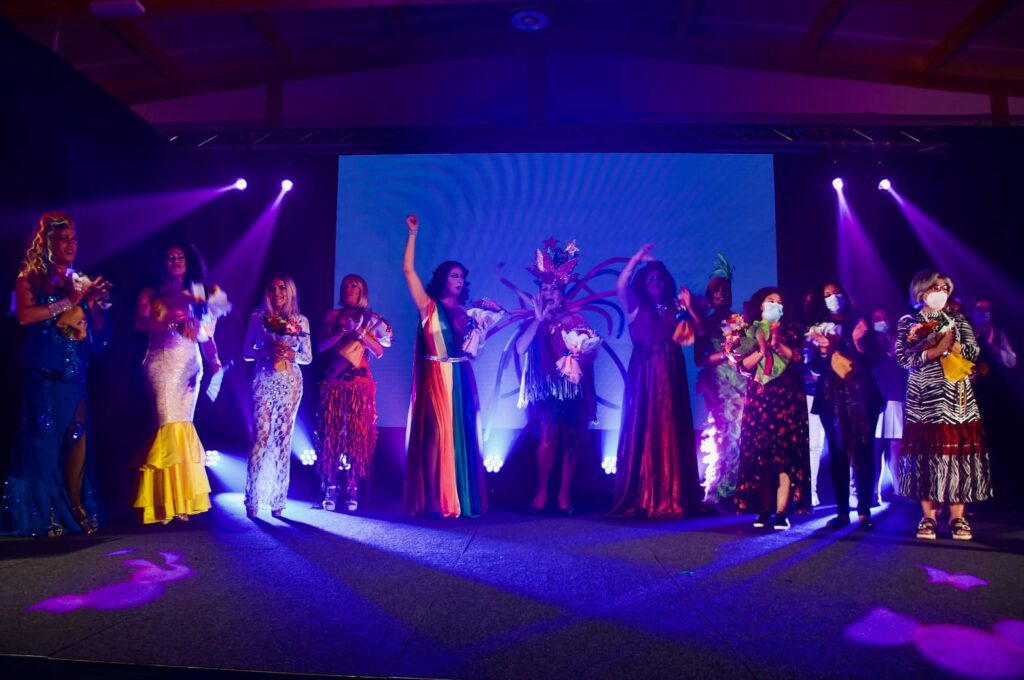 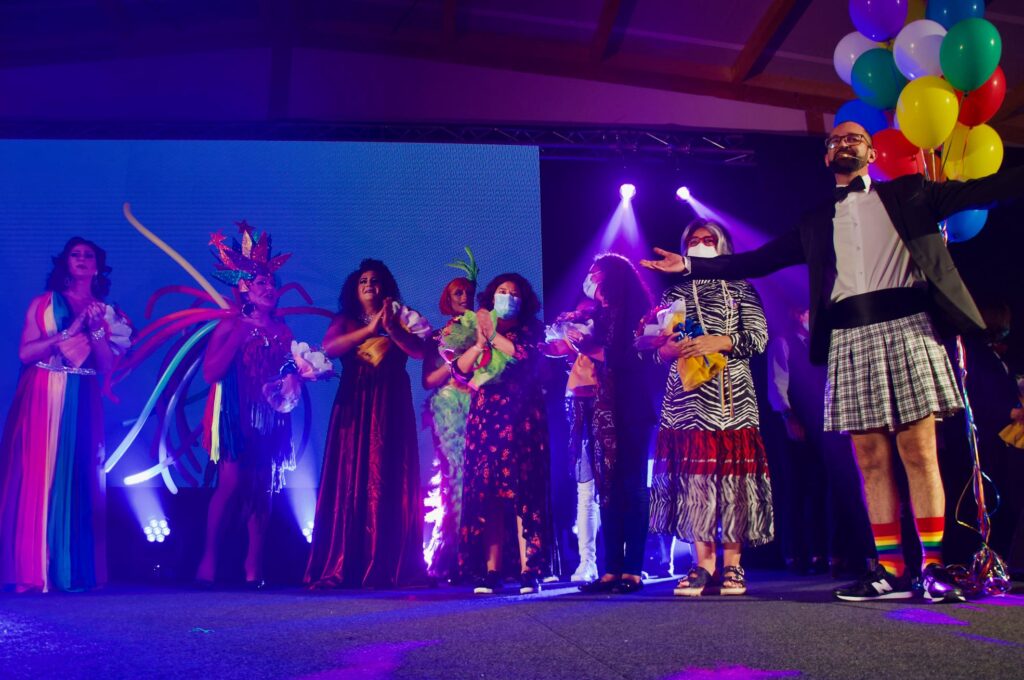 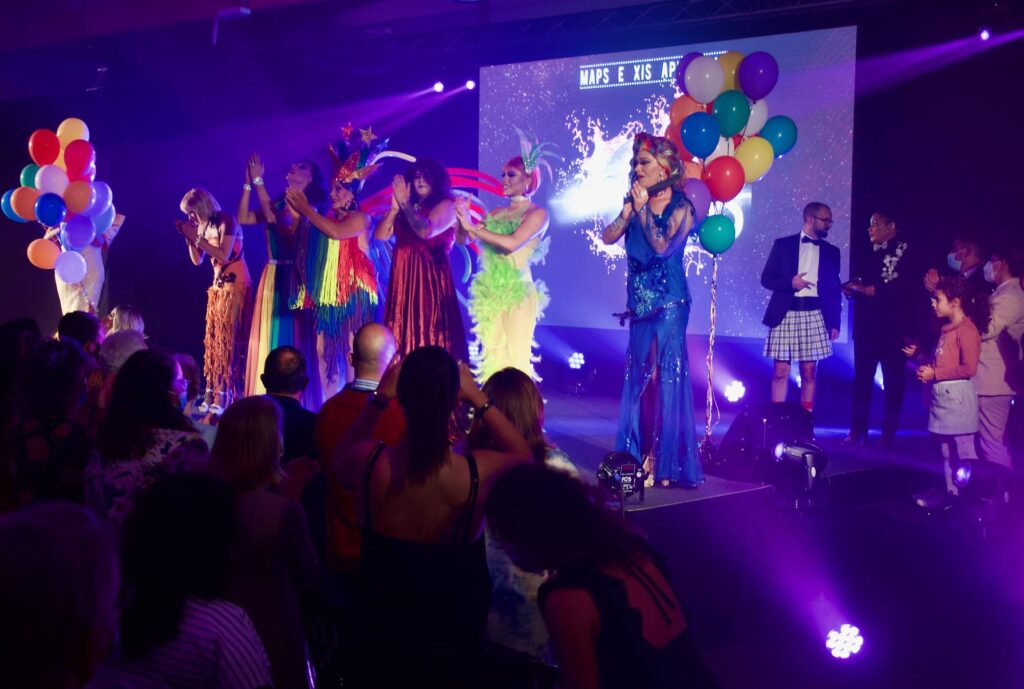 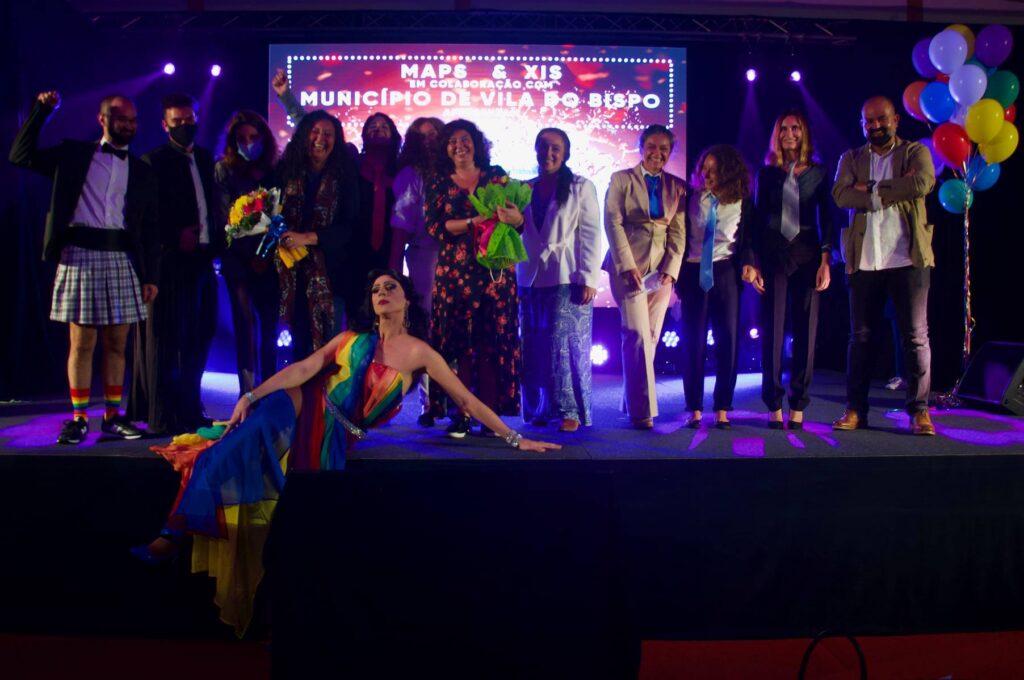 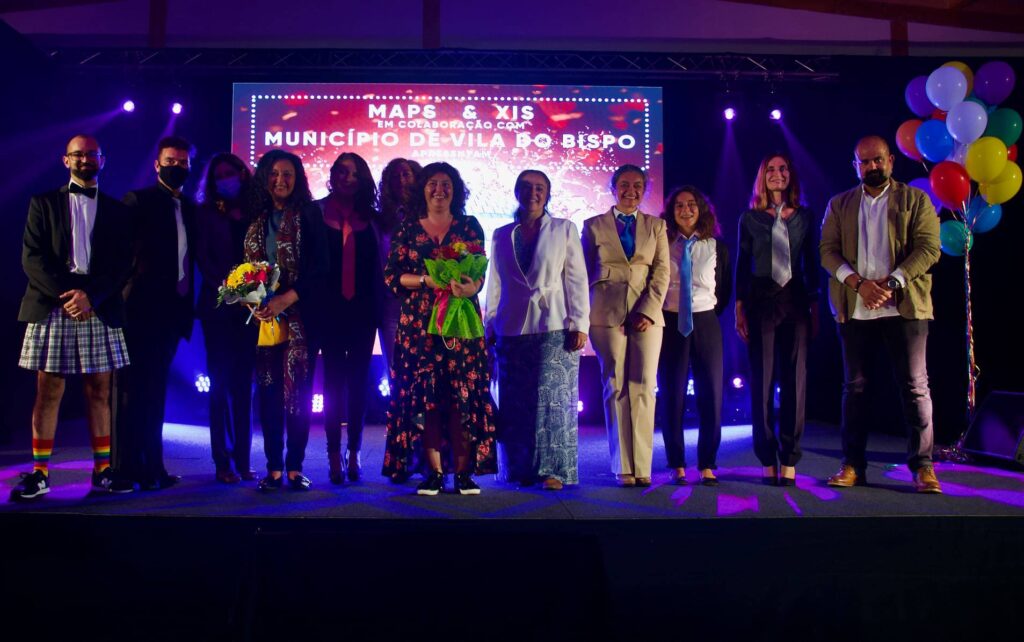 Last Sunday, October 24th, the Multiusos Pavilion in Sagres hosted the 2nd XIS Gala, a drag show organized by MAPS – Support Movement for Aids Problems and the Xis Association, which had as its starting point aim to highlight gender equality and non-discrimination and LGBTQIA+ rights.

This show also featured three moments of comic theatrical scrimmage provided by the artists of Teatro Boa Esperança de Portimão, who are associated with this show.

As part of the commemorations of the Municipal Day for Equality and Non-Discrimination, the event promoted by the City Council was attended by 270 people.