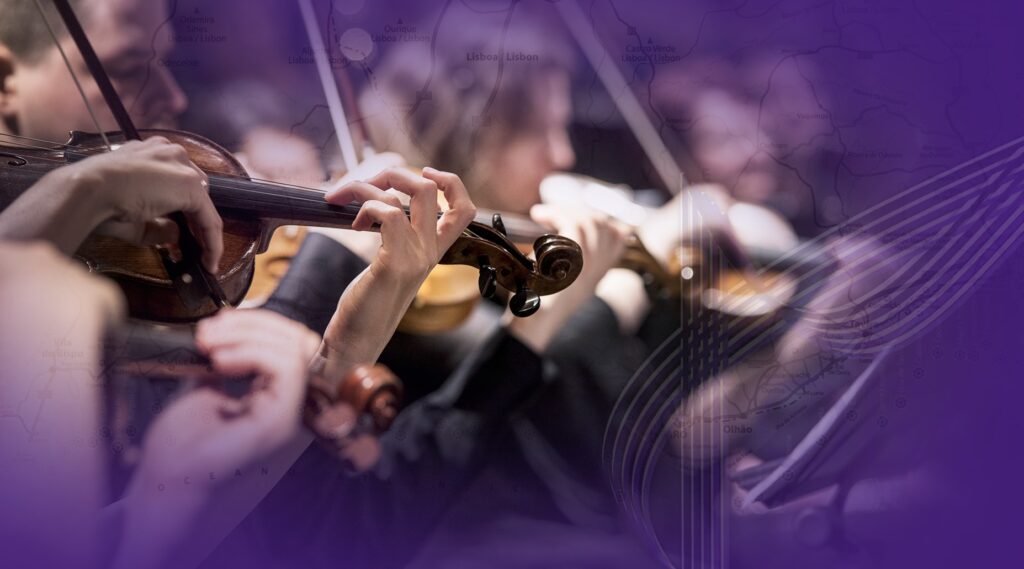 It is new in everything: in age, as it is just being born, and in musicians who are young, wanting to bring to the Algarve a different offer, which only symphonic training can provide.

The newly created Orquestra Sinfónica do Algarve will give its first two concerts ever today, Friday, and tomorrow, Saturday, at 21 pm, in Faro and Albufeira, respectively, and «prove that there are young Algarve musicians of excellent quality who have never had the opportunity to play in their region».

«I want to prove that the people from the Algarve and the other young people who will be on stage can give quality concerts in the region, playing music that people like», reinforced maestro Armando Mota, the “father” of this orchestra, who told the Sul Informação how it was born and what is this project.

«The orchestra came about because the 365Algarve ended. This program was the backbone of a cultural activity that was stabilizing in the Algarve, which had bad things, but which also had very good things and which had to be preserved. The Algarve must have a regular quality cultural activity», defended the principal conductor and artistic director of this new musical formation in the Algarve, whose official name is “SOA – Associação Orquestra Sinfónica do Algarve”.

It was with this in mind that the conductor based in the Algarve sowed the seeds for this new orchestra, whose «purpose is to expand the offer that the region has».

“Contrary to what many might think, this is nobody's competition. We all have our place in the region. What we want is to enrich the offer and have something that, at this moment, is not possible: to present another repertoire, of a great orchestra, of great symphonic works, something that rarely happens», he summed up. 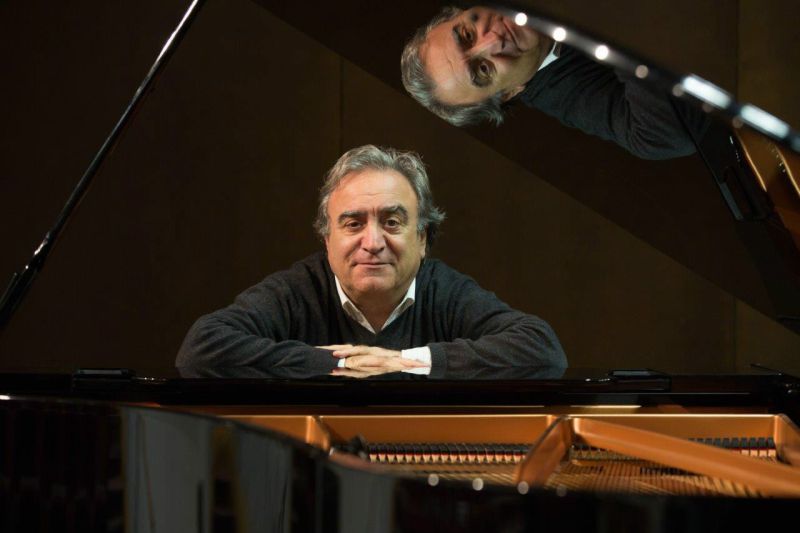 This is precisely what will happen tonight, at this orchestra's inaugural show, scheduled for Teatro das Figuras, in Faro, in which Tchaikovsky's Concerto for Piano and Orchestra No. 1 will be presented. The conductor will be Armando Mota and the soloist will be pianist Ido Zeev.

The following day, Saturday, at the Palácio de Congressos dos Salgados, in Albufeira, Armando Mota will once again direct the Orquestra Sinfónica do Algarve, this time having the Algarvean Gonçalo Pescada as a soloist on the accordion.

In this concert, several themes well known to the public will be presented, namely the themes of the films Superman, Indiana Jones ("Raiders March") and Schindler's List, by John Williams, and Cinema Paradiso  (Love Theme) , The mission (Main Theme) and Once upon a time in America (“Theme of Deborah”), by Ennio Morricone, among others.

The program also includes the “Accordion and Orchestra Concert”, by Armando Mota, and will end with “Danzon”, by Arturo Márquez.

However, more than the repertoire of these first shows and even the guest soloists, at this time of the birth of SOA, Armando Mota prefers to emphasize the opportunity that this new orchestra means for young musicians in the Algarve.

«When I came to the Algarve, there were two or three conservatories. Today there are some 12. In other words, slowly, slowly, there are already students leaving the Algarve and going to study at universities in other regions and even abroad and who, when they finish their courses, cannot find work, despite being musicians highly qualified», illustrated the conductor.

Thus, the Orquestra Sinfónica do Algarve has, from the outset, elements that, «mostly, are young. Then, our orchestra has the virtue of one third of its members being natives or residents of the Algarve».

“There is another nucleus that is linked to an orchestra in the North and the remaining musicians are hired according to the repertoire that we are going to perform”, explained Armando Mota. 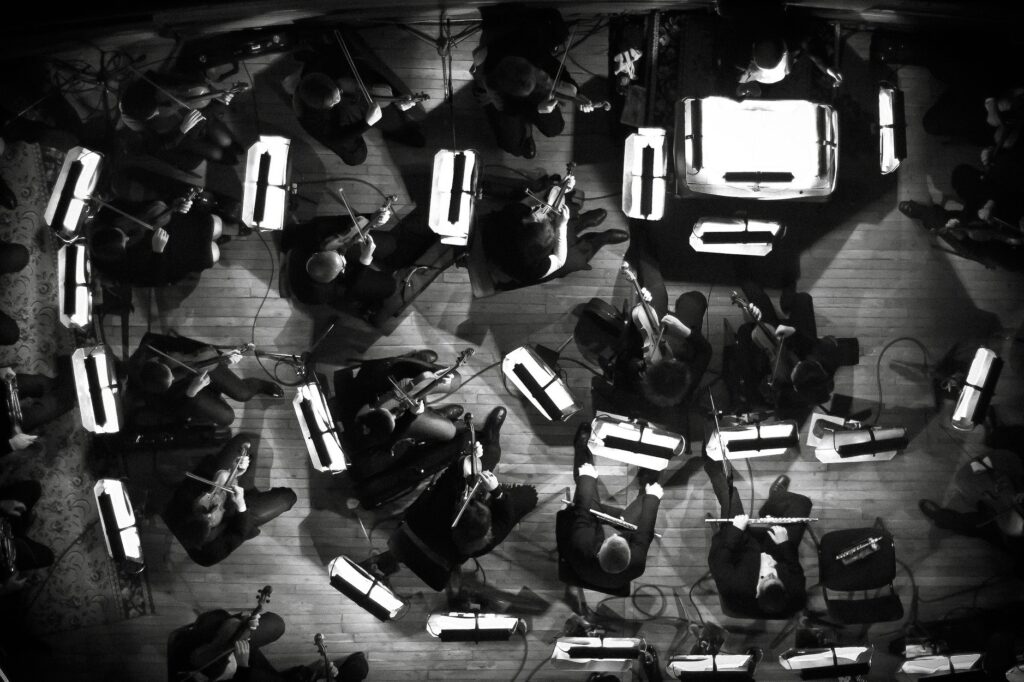 For now, and because the orchestra does not have State support, since “in Portugal the process is very complicated”, the training does not have employees and works “by the piece. When we want to present a certain work, it needs X elements and we hire them».

There is no support from the State, but it emerged, right from the start, from three Chambers in the region: Portimão, Albufeira and Faro.

In addition to the «unconditional support» they received «from the beginning, from the Portimão Chamber», the orchestra is based in Alvor, in the Parish Center, «which has a spectacular room that the church gives us to be our rehearsal room» .

As for the Orquestra Clássica do Sul, "there is no connection, no competition, no enmity, no friendship."

The promoter of the new Algarve orchestra admits, in the future, to work both with Rui Pinheiro, conductor and artistic director of OCS, and with the musicians of this formation, for whom he has «the greatest respect», but he does not show openness to work with the directors of the association that manages the orchestra.