Music is the «great protagonist» at Teatro das Figuras in October 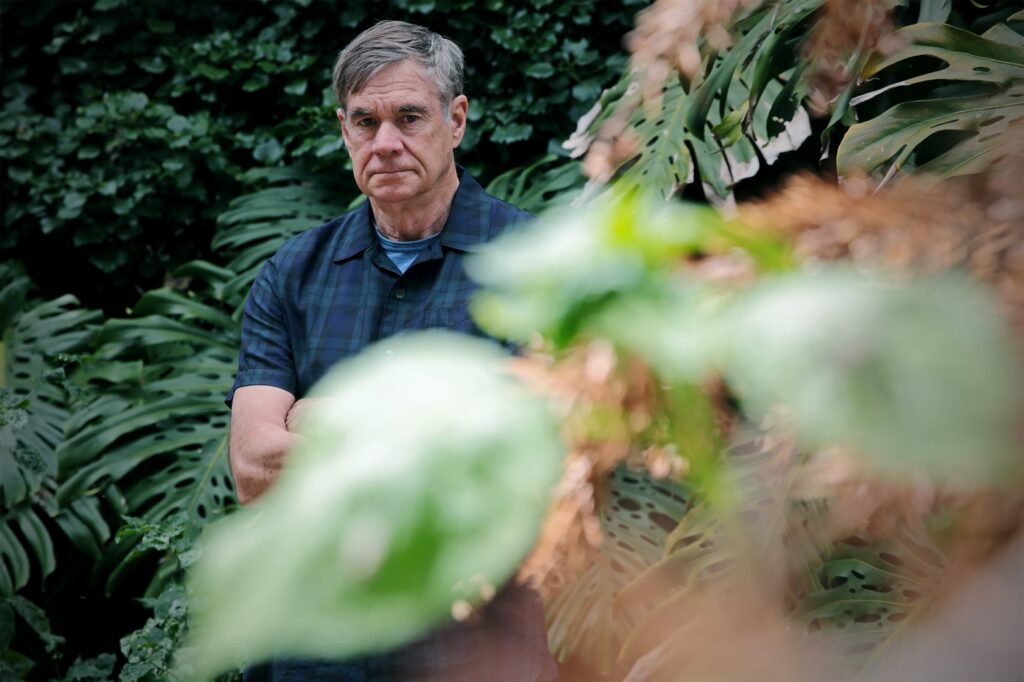 The month of October, at Teatro das Figuras, in Faro, has "music as a major protagonist", at a time when the alleviation of restrictions due to the pandemic already allows the full capacity of the auditoriums to resume.

The program started on the 1st, World Music Day, with the official debut of new Algarve Symphony Orchestra.

On October 6th, there is another premiere: Reinos e Mundos, a contemporary circus show created in co-production with Teatro das Figuras, Teatro Municipal da Guarda and Cine–Teatro Avenida in Castelo Branco. With artistic direction and staging by Luciano Amarelo, «the show is developed in a kind of labyrinth without time or space, but with infinite perspectives, where the different Realms that coexist, sometimes cross, in an allegory about the risk of lose humanity», explains Teatro das Figuras. 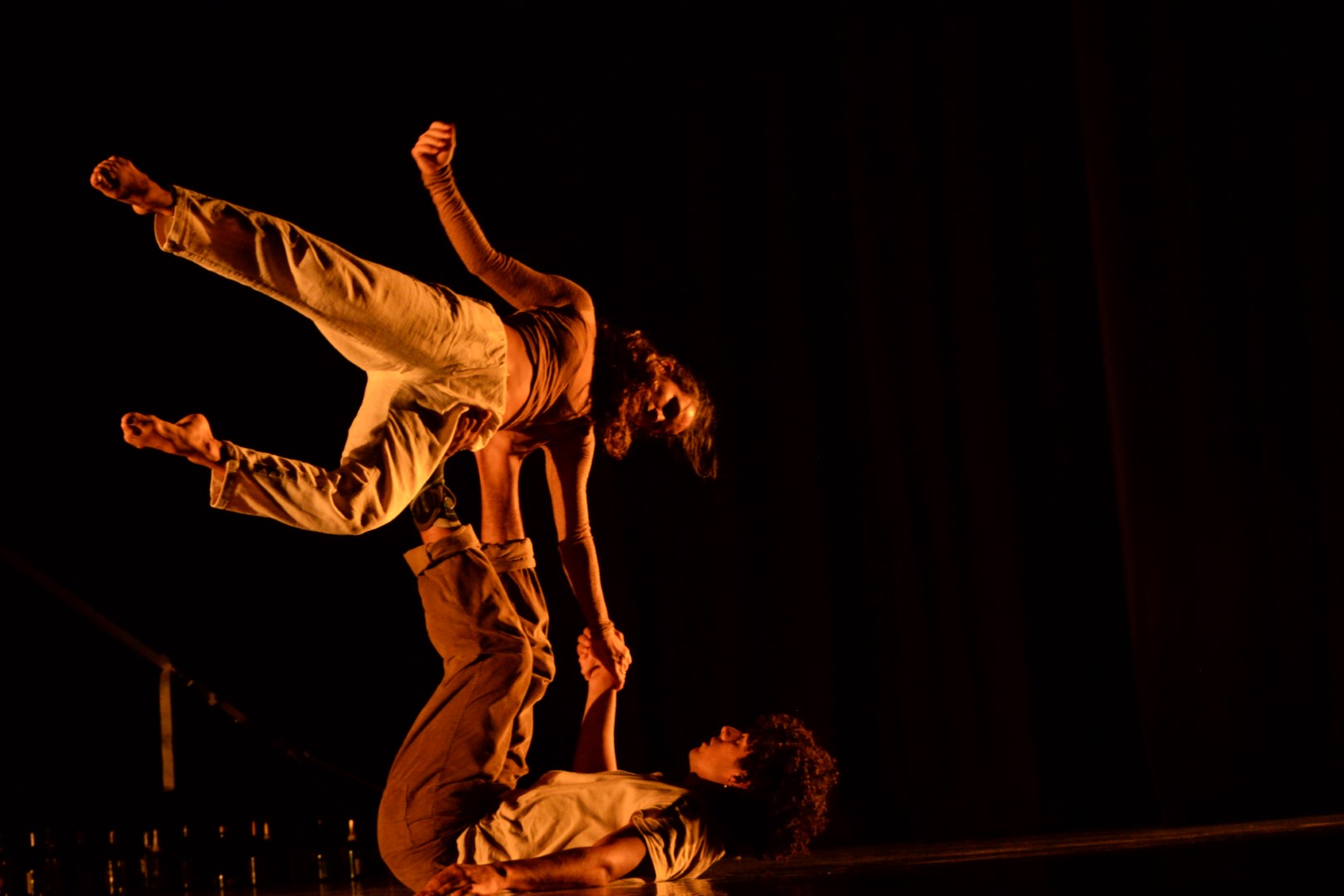 The cultural space will also receive, this month, two shows that are part of the BoCA contemporary arts biennial: the first, on October 8th, is called “And Still We Move” and is an absolute debut resulting from a co-production by the Theater das Figuras and BoCA, with choreographers/interpreters Joana Castro and Maurícia Barreira Neves.

This «is a performance that shifts the private to the public field and in which the interpreters question and reconfigure the relationship between them, based on personal archive photographs of a relationship that has reached its end».

On October 16th, the musical Andy, the first staging of renowned film director Gus Van Sant, takes to the stage. Andy is inspired by Andy Warhol and his talent for elevating images to an icon while becoming a worldwide celebrity. The beginning of his career is staged from real facts and memories, but also from the imagination of Gus Van Sant, who signs the text and staging by Andy, who also has the musical direction of musician Paulo Furtado/The Legendary Tigerman.

October «reserves other special moments in the programming of Teatro das Figuras». On the 18th and 19th, the Theater Laboratory, hosted by Vânia Geraz (actress and creator) and Carlos Sério (musician and composer) will allow participants to experience the concept of identity as a material for creation, through observation and research exercises. , improvisation and writing by movement (body/voice).

On the 21st, the play País das Canções de Embalar «takes us on a journey in which we hear a story told by two women and a musician, who meet in the middle of the Atlantic Ocean, on the island of São Miguel, where they want to dream of a woman and impose her on reality», reveals Teatro das Figuras.

The music returns on October 22 with Zé Eduardo & Baby Jazz, a show that brings together the musician and teacher Zé Eduardo with his former pupils, the “Baby Jazz”, as they nicknamed themselves twenty years ago, after meeting each other at the Workshop “ Tavira in Jazz”. 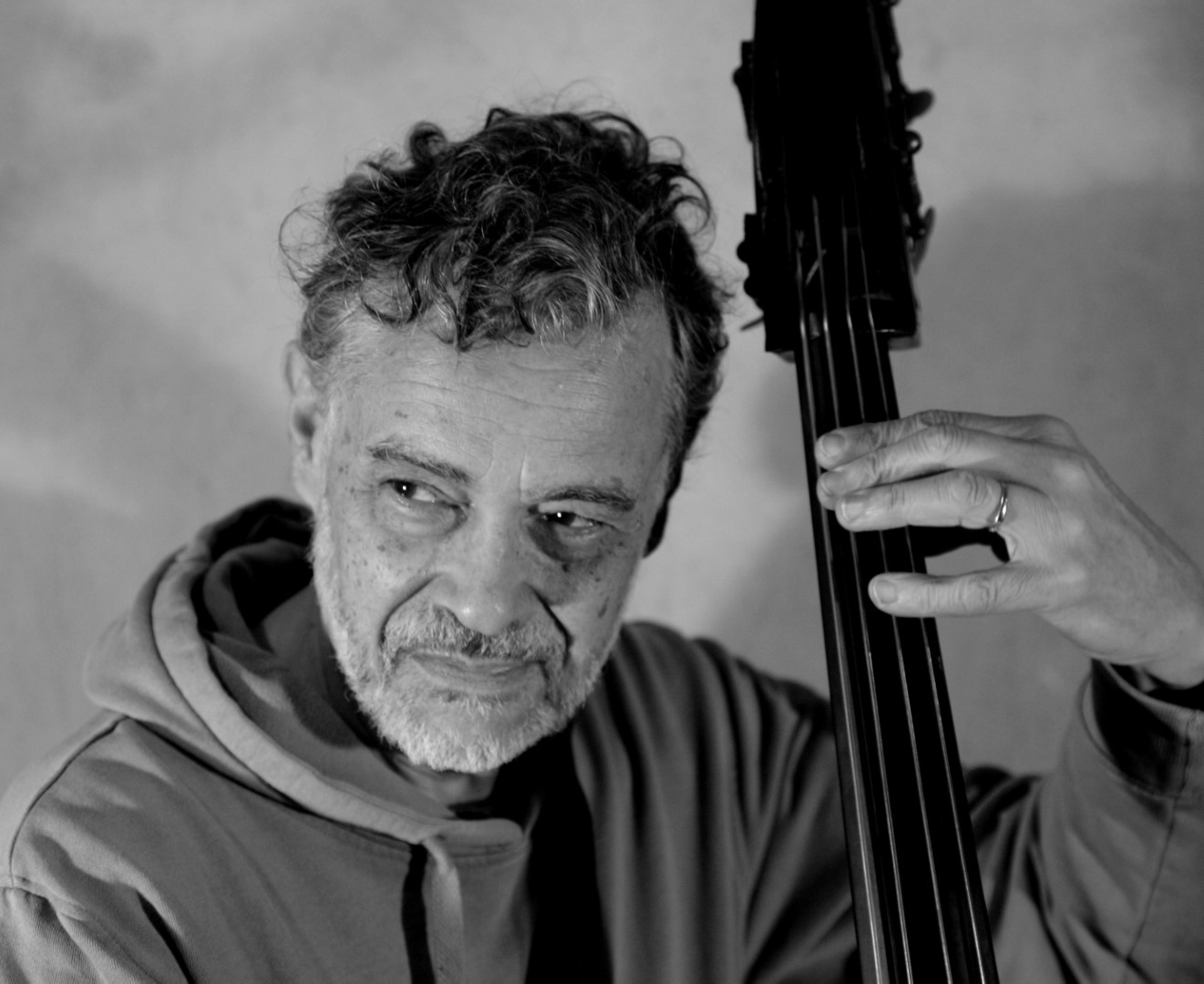 On October 27th, the Theater hosts, in partnership with the Pedro Ruivo Foundation, the opera Carmen by George Bizet. The story of this opera takes place in Spain and revolves around four main characters: Carmen, a seductive gypsy who uses freedom as her symbol; Don José, soldier, obsessed with Carmen and Micaela's fiance; Micaela, Don José's fiancée, who seeks throughout the opera to restore her fiancé's sense, and Escamillo, toreador and Carmen's new love.

“As well-known as the opera is today, when it premiered in 1875, it was considered vulgar, immoral and inadequate for society at the time”, recalls the Theater.

The October program ends on the 31st with Rollover Beethoven, by Trupe dos Bichos, an electronic music show for babies up to 3 years old created from dance music written by Beethoven, at the end of the sec. XVIII.

The schedules may be redefined depending on the evolution of the established rules and communicated in the official channels of Teatro das Figuras, namely the website e social networks.