Loulé Ravens qualifies for the final of the National Baseball Circuit

Final to be played on October 23rd 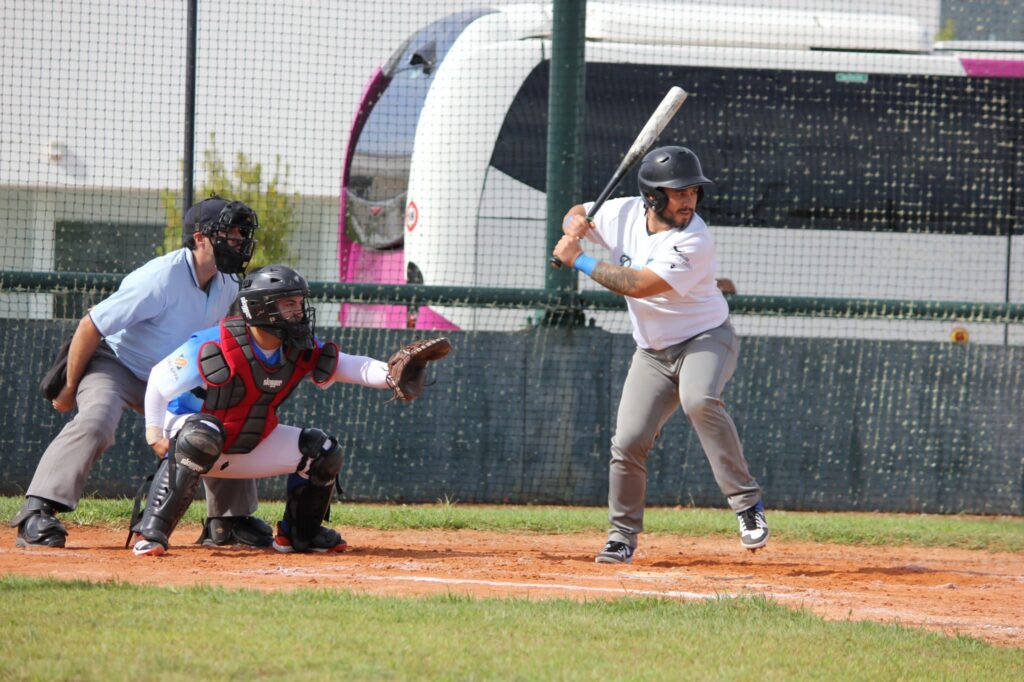 The Loulé Ravens baseball team qualified for the final of the National Baseball Circuit – FPBS, to be played on 23 October, after beating Rivers Estarreja BBC in two games. playoffs, last weekend, at Campo de Abrantes.

The Loulé team achieved an expressive victory in both games, having won the first by 17-0, which, in technical terms, represents a victory by knockout, that is, «with more than 15 points of difference from the fourth entry/inning», according to the City Council of Loulé.

In the meeting that would confirm their presence in the final, the result was 12-5 in favor of the Ravens.

«The Loulé team thus reaches a place in the final, after an undefeated route in the competition, having won all the games on this circuit», states the municipality.

The final is scheduled for the 23rd of October, in Abrantes, where Loulé Ravens will have as opponent the team Piratas da Ria Baseball Clube, from Aveiro, which also won the two games of this semi-final, against the Capitals Baseball Clube.

«We did quite well in these playoffs, with the players very focused and giving their all to get us going. This is also the result of an intense work that we have had over the last few months, with an ever-increasing relationship between all the elements of the team, with the more experienced players supporting the youngsters who are now practically taking their first steps in baseball . We leave for this final with great confidence, we want to bring the trophy to the Algarve», underlines Daniel Palma, president of Loulé Ravens.

Loulé Ravens was born in 2018, as part of the Baseball section of the North American Sports Association.

«The team aims to develop the sport in the region and in the country and intends to reach a competitive level of excellence», according to Câmara de Loulé, which is the main sponsor of this club.

Baseball already has some tradition in the municipality of Loulé, «particularly because, between 1998 and 2008, the Tigres de Loulé Baseball Club was active, achieving numerous national and international titles, including national championships, Portuguese cups, Iberian cups, among others trophies'. 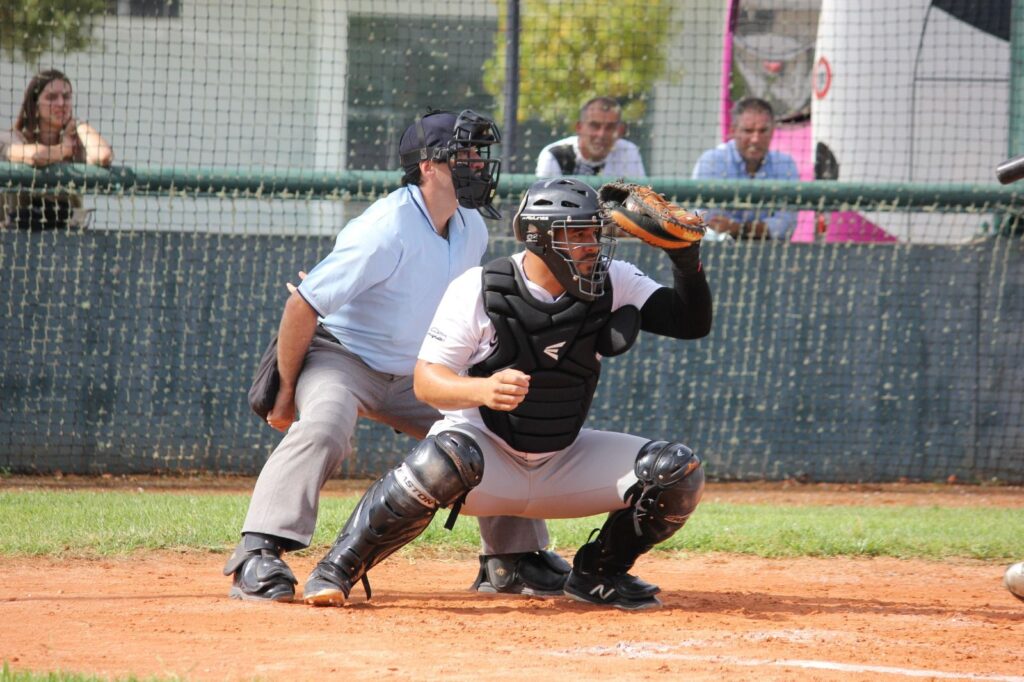 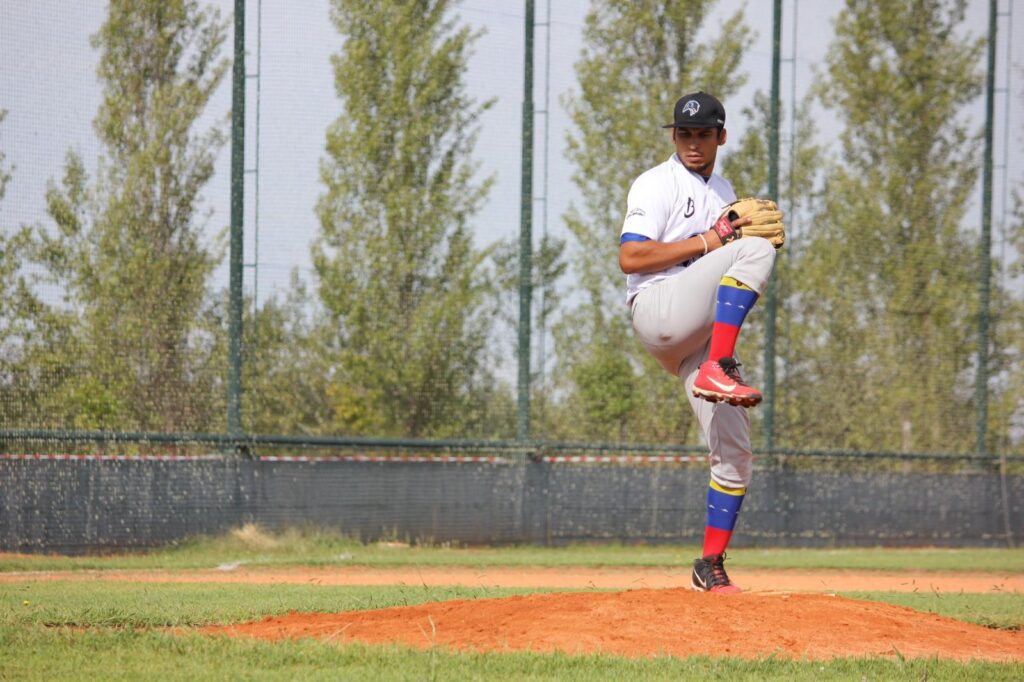 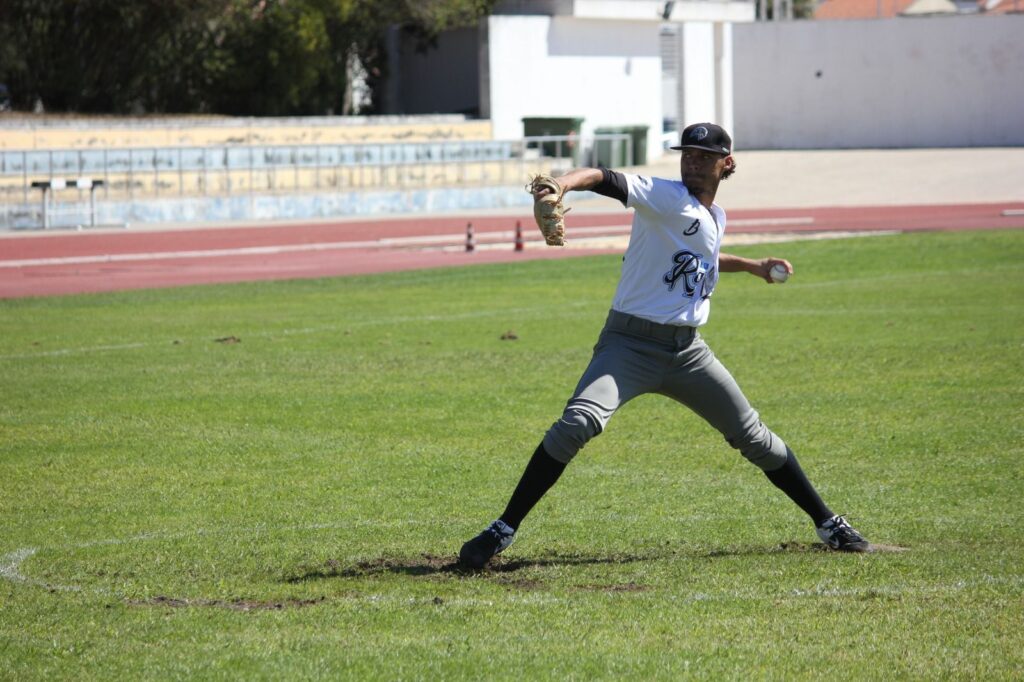 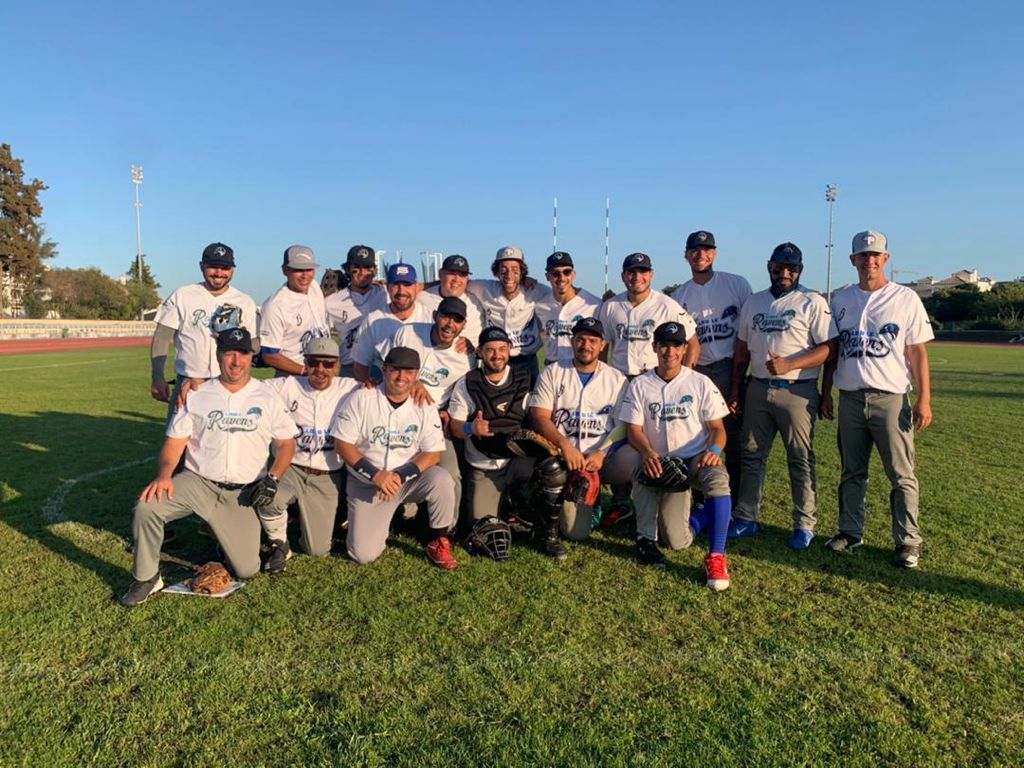 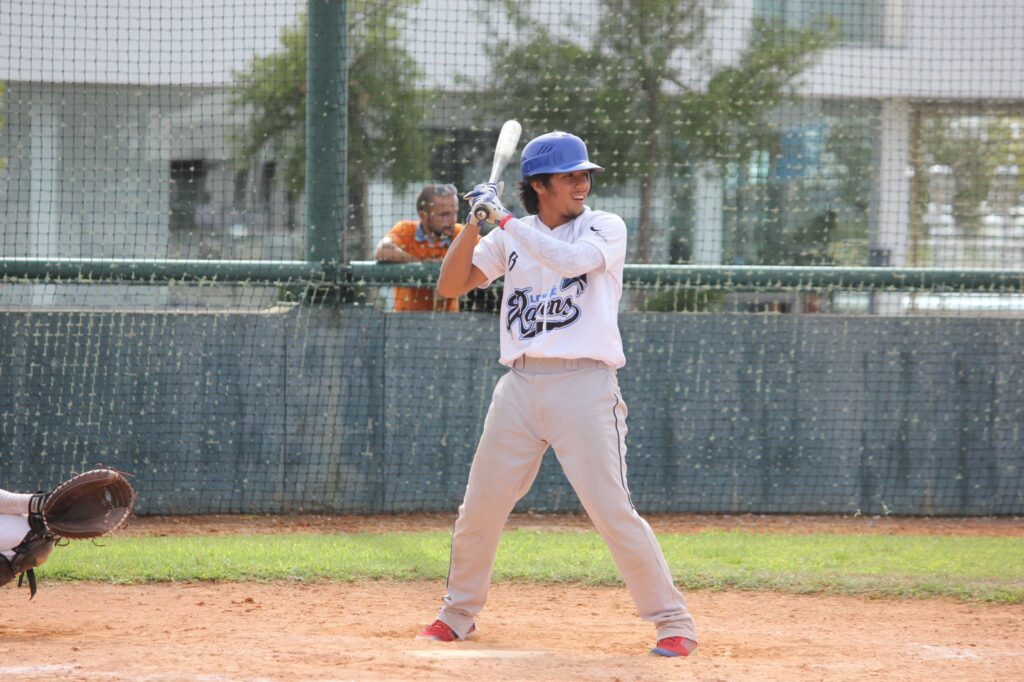 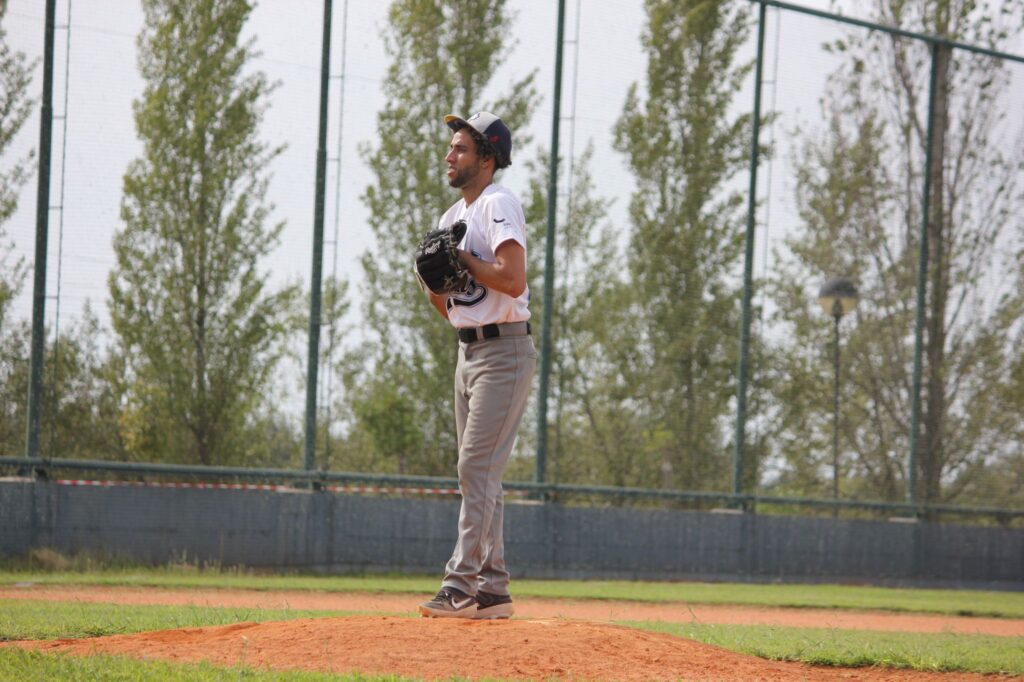 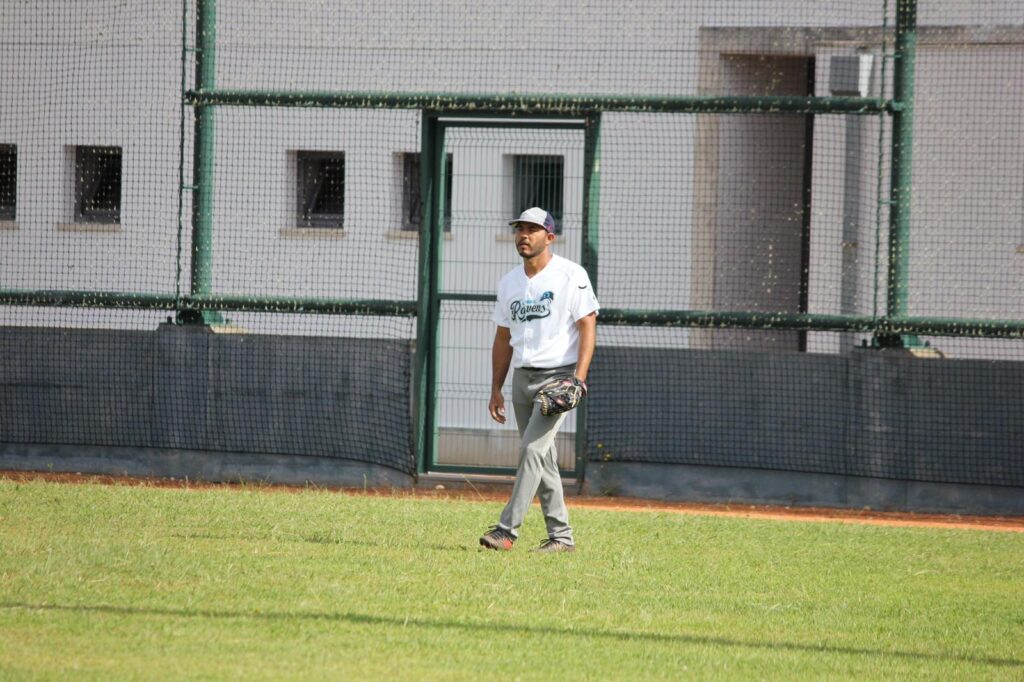