Loulé: Man detained for sexual abuse of a minor in his family circle

As a result of the investigation carried out, it was possible to collect several pieces of evidence. 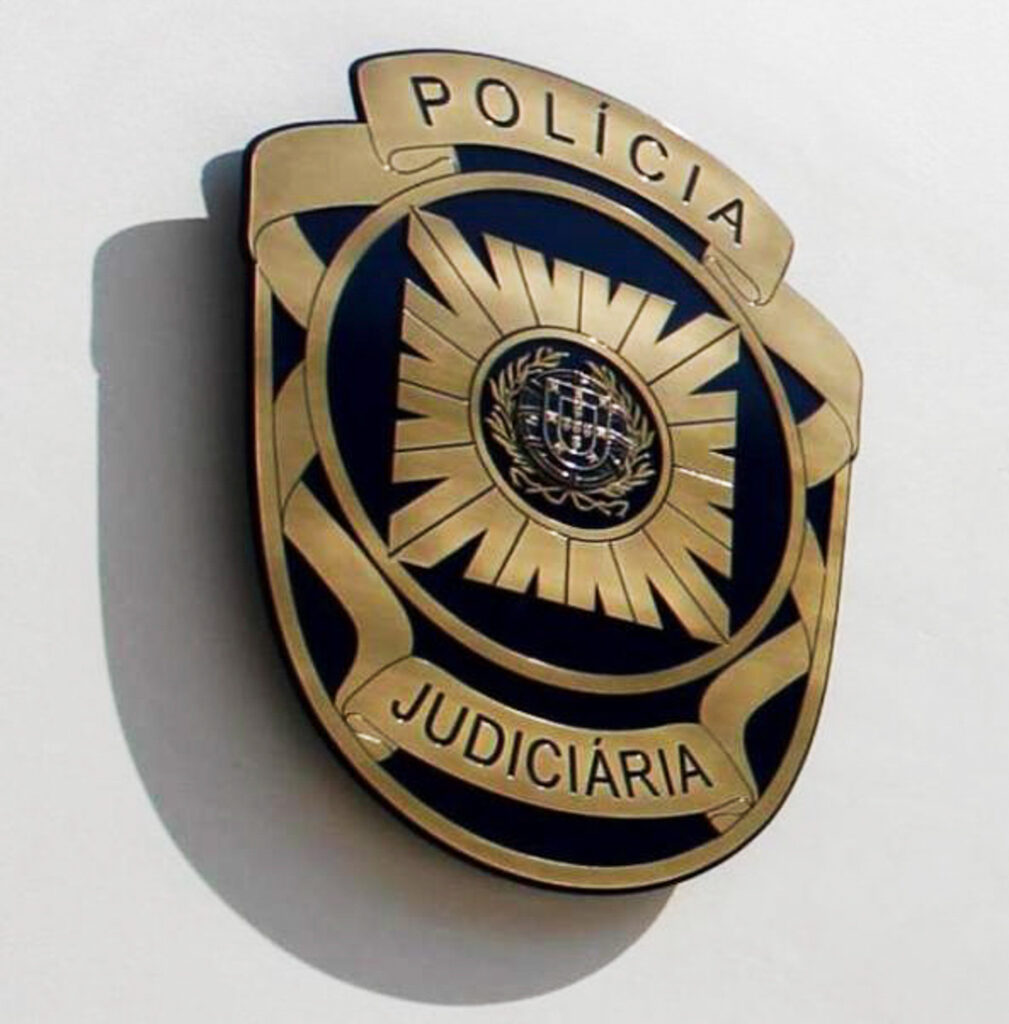 A 55-year-old man was identified and detained, in Loulé, "for strong indications of the commission of several crimes of aggravated child sexual abuse, crimes committed against a minor in his family circle", announced today the Southern Directorate of the Judiciary Police ( PJ).

According to the PJ, "following the investigation carried out, it was possible to collect various elements of evidence, including reports of the various sexual assaults perpetrated by the detainee, both on the current victim, as well as on other elements of his household, which were prescribed by time'.

"Sexual aggressions always took place in an environment totally controlled by the detainee, the residence of family members, and always on occasions when they were alone."

The set of steps taken “allowed the collection of relevant evidence, culminating in the arrest of the suspect”.

He was present at the judicial interrogation, “he was subject to coercive measures prohibiting contact with the victim and prohibiting him from remaining in places frequented by children”.

The investigation is directed by the Loulé section of the DIAP de Faro.