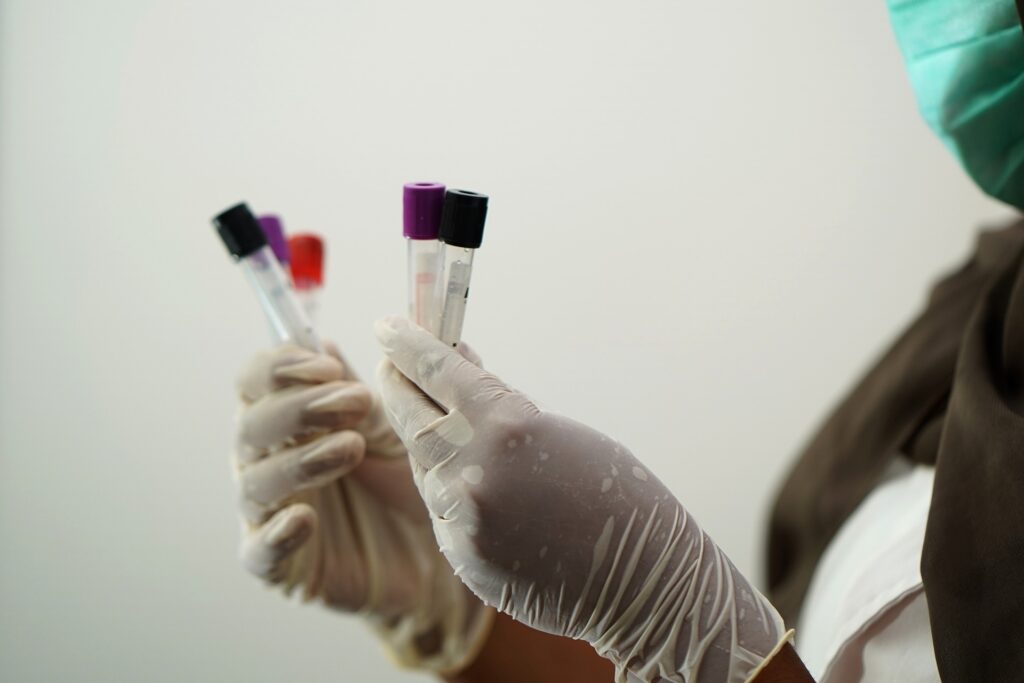 The Algarve has one more death and 56 cases of Covid-19, the Directorate-General for Health (DGS) has just announced in its bulletin this Friday, 1 October.

Nationally, there were 696 new cases and four more fatalities.

In addition to death in the Algarve, there were deaths in the Center (1), North (1) and Alentejo (1).

In numbers accumulated since the beginning of the pandemic, there have already been, nationwide, 1.069.975 cases and 17.979 deaths. 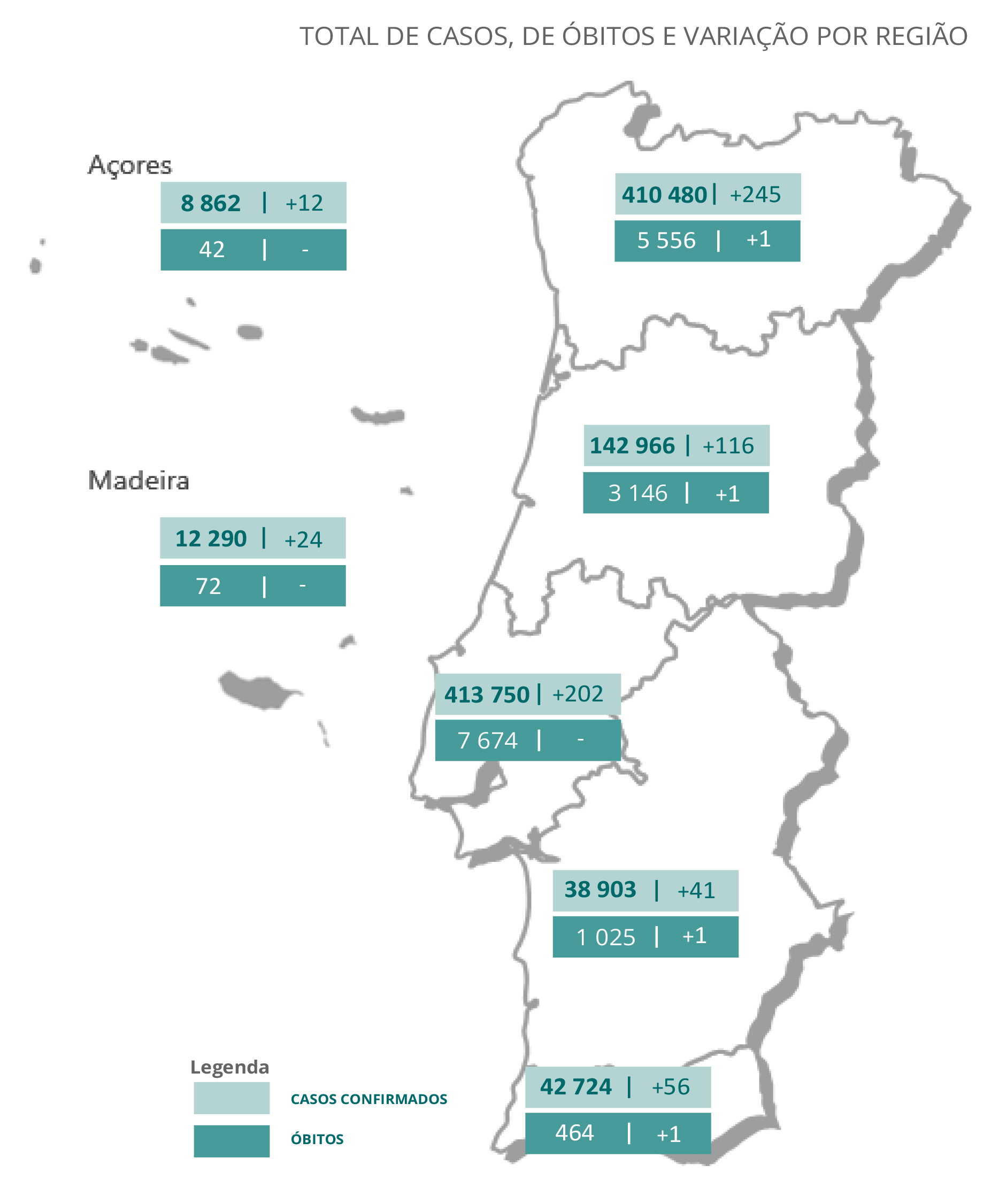 As for recovered, there were 802. Taking into account new cases, recovered cases and deaths, there are less than 110 active cases, with the total standing at 30.501.

In hospitals in the country, there are 357 people admitted, 9 fewer than yesterday. Also in intensive care there was a decrease in hospitalized patients, which are now 67 (+1). 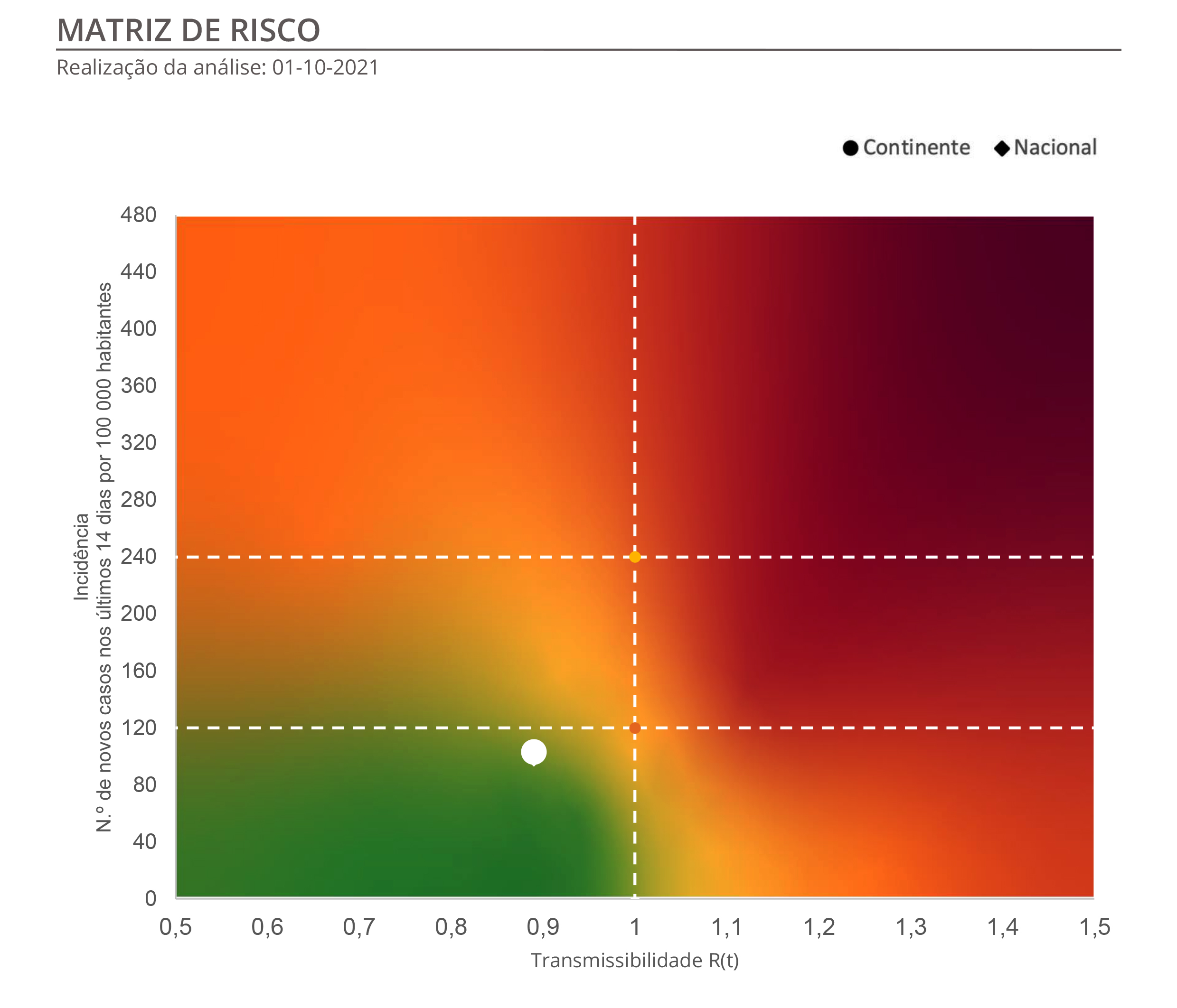 The risk matrix has been updated and shows good news in the incidence rate which, at national level, dropped to 101,7 cases per 100 thousand inhabitants and, in Mainland Portugal, to 103 cases.

The R(t), the transmissibility index, rose to 0,89, nationally and also on the mainland. 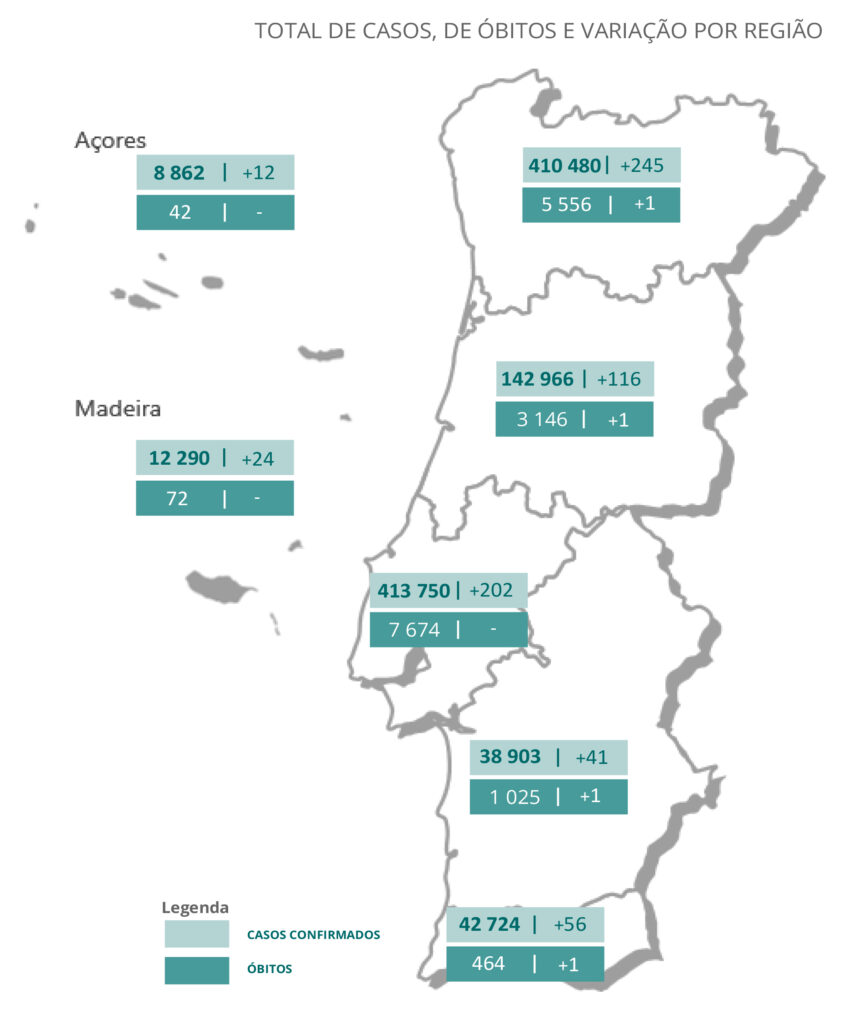 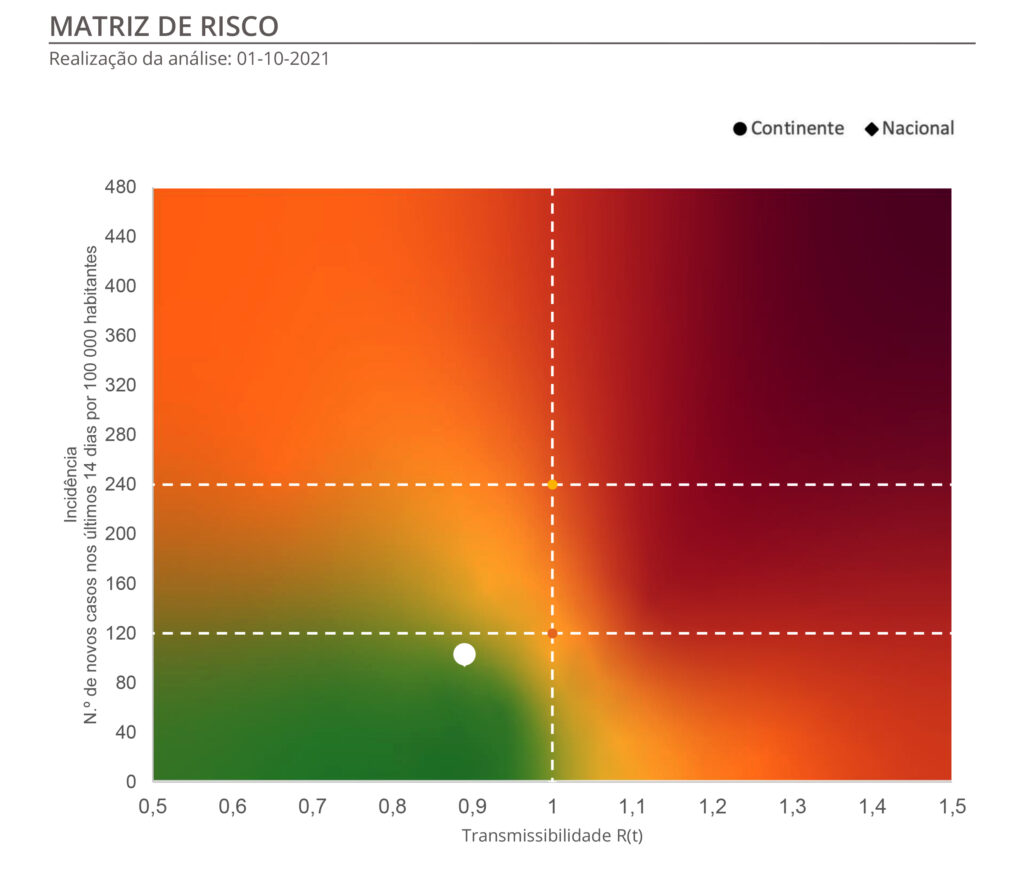