Secure the future, drop by drop

The solution that saves every drop of water, that helps to delay an ever-closer desert, whether it's an individual or collective choice, is therefore welcome 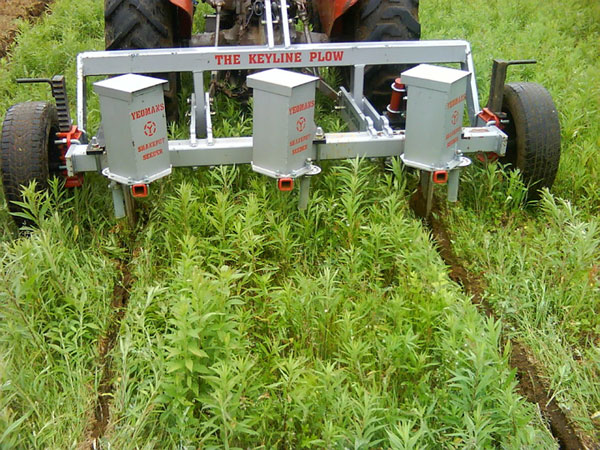 The latest data released either by Portuguese Institute of the Sea and Atmosphere, want by Portuguese Environment Agency, show that “the average amount of rainfall in August, 3.8 mm, was….the 5th lowest value since 2000”.

In late August, there was an increase in the area of ​​meteorological drought, extending to the interior North and Center regions, as well as an increase in intensity with the moderate drought class now covering almost the entire southern region and some parts of the districts. of Setúbal, Lisbon and Bragança. The eastern Algarve remains in the severe drought class. The inland North region (Trás-os-Montes and the Douro valley), the coastal region of the Center, Lisbon and Vale do Tejo, the Baixo Alentejo and the Algarve with soil water percentage values ​​of less than 20% should be highlighted. in many places equal to the permanent wilting point.

Water is increasingly scarce and the Algarve is one of the regions that most needs to save water.

The average annual rainfall, although it may be constant, is increasingly concentrated in fewer days of the year.

It is time to rethink the consumption of this precious and vital resource for life on earth.

There are several solutions to save water.

One of the solutions is in nature itself – trees and all plants are the most efficient systems for storing water in the soil. The crown, in addition to creating shade so that the soil does not heat up, prevents raindrops from falling too hard and this prevents erosion and allows for better absorption.

On the other hand, the roots create deep cracks, through which water infiltrates. Also, some trees/plants are able to store water inside them.

In addition, the vegetation cover produced by falling leaves, or the growth of autochthonous vegetation, protect the soil from heating due to the increasingly harsh sunlight and prevent the water contained in this soil from evaporating.

There are also mechanical techniques to prevent erosion and help water seep into the soil, such as: trenching, deposition of vegetable “rubble” in a contour line, and/or plowing with a Yeomans plow also called Keyline plow, a plow with horizontal triangular tips for water to spread underground following the contour lines.

Solutions in the urban environment:

In the city, it is where there is greater consumption of piped water, and this water, unfortunately, goes directly to another body of water, the sea.

The water consumed in cities is treated, but only 10% is used for preparing meals or drinking. The rest is spent on watering gardens, or thrown away by the toilet, or used for washing, or hygiene, and later on to the sea. It is an unnecessary waste of energy and water. Therefore, it is increasingly necessary to save consumption in urban areas.

One of the ways to save is to put a bowl under each faucet and use the water for washing, in the toilet, or for watering plants (on the balcony or inside), if the detergents used in these washings are biodegradable.

You can also use a 1.5l bottle inside the toilet flush.

Dry bathroom systems for entire buildings are also another possibility. Or “ecological” systems, more complex systems for reusing sewage water, mainly for watering city gardens and for other purposes, such as being used in agriculture.

The choice is for each one, to bet on small savings systems or, collectively, to invest in systems that save water. The duty of each one of us is to investigate, choose the best system and methods to optimize water savings and act.

All actions aimed at reducing water consumption at an individual level, or obtaining collective solutions that contribute to saving more water and guaranteeing the future of new generations, are important.

The solution that saves every drop of water, that helps to delay an ever-closer desert, whether it's an individual or collective choice, is therefore welcome.

Author Bruno Silva is a member of Glocal Faro