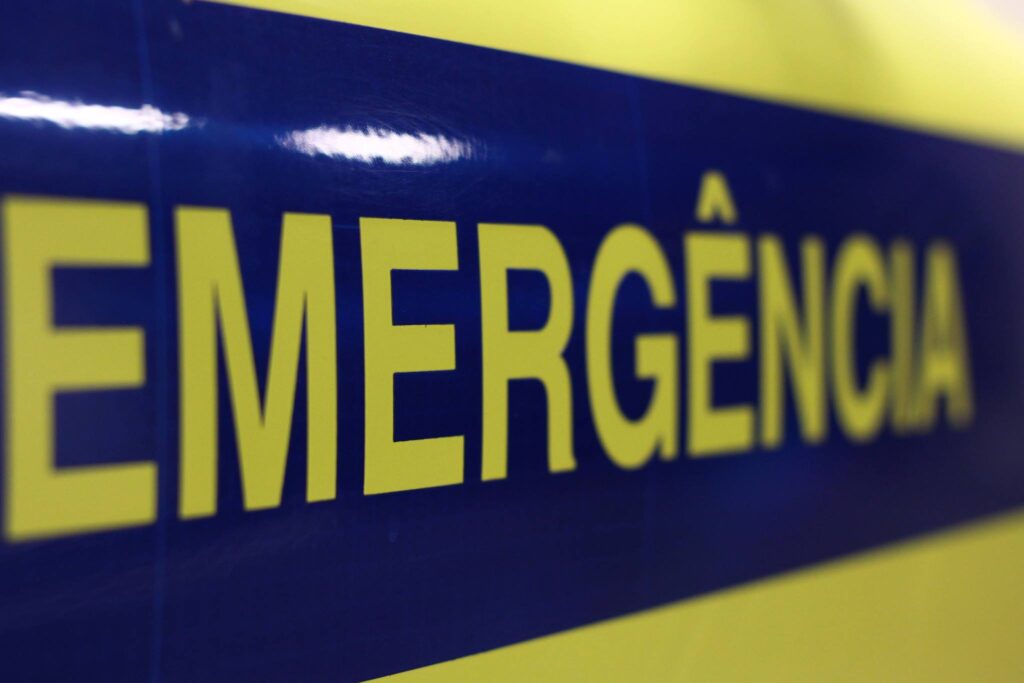 A 30-year-old French woman, who was pregnant, died in a safari jeep on the afternoon of Friday, October 29, in Macheira (Alte), an accident that also caused seven more injuries, five serious and two minor. .

The accident took place in the middle of the mountains, in an area of ​​difficult access.

Ao Sul Informação, a source from the Algarve Regional Command for Civil Protection said that among the five seriously injured was a 10-year-old French girl, as well as a 15-year-old girl of German nationality and a boy, also 15, but French.

The accident also seriously injured a 41-year-old Frenchman and a 46-year-old Dutch woman.

The lightly injured are a 48-year-old man, also from the Netherlands, and a 31-year-old Portuguese man: the jeep driver.

All people who were injured were transported: six to the Hospital de Faro and one for Portimão.

The occurrence mobilized a total of 59 operational and 24 vehicles, as well as a helicopter.