It is urgent to talk about depression

Admitting a mental problem is still seen as a sign of weakness, discrediting, capable of undermining our professional credibility. 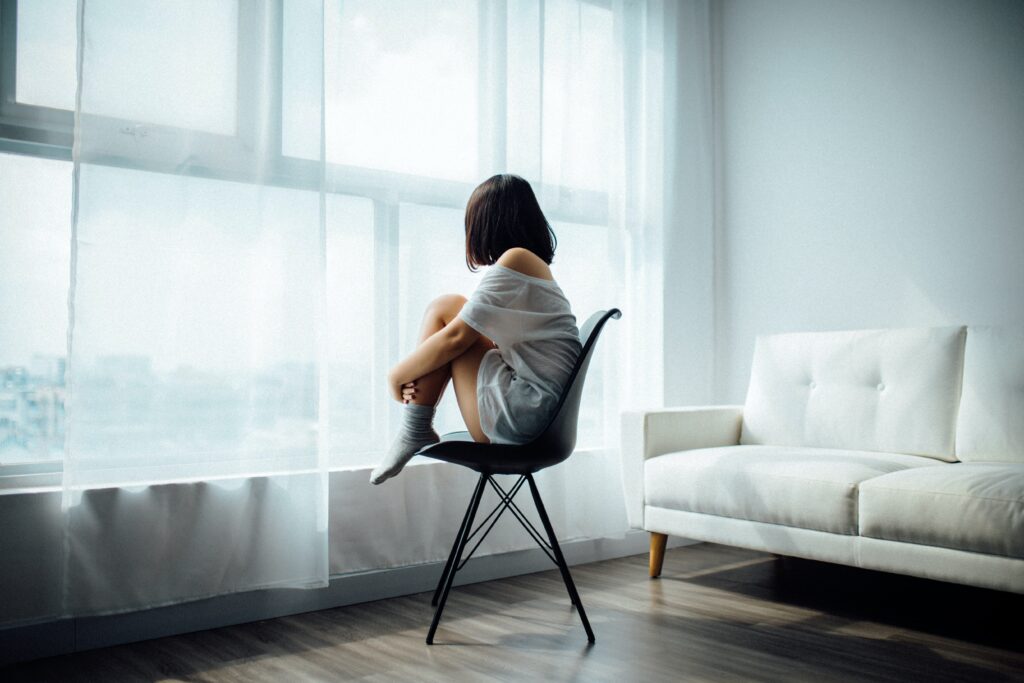 The existence of these days is fundamental for combating prejudice and stigma around psychological health. Mental health is not only a health problem, but also a social problem, a reflection of an increasingly demanding and distant society, a reality that the covid-19 pandemic has intensified.

Depression is disabling and the leading cause of death from suicide (source: https://eurocid.mne.gov.pt/). Death seems so much easier when life no longer makes sense and that's what depression causes us: it confuses us, confuses us, shifts our priorities until the very act of breathing becomes irrelevant.

From the top of the social roles we represent, admitting a mental problem is still seen as a sign of weakness, discrediting, capable of undermining our professional credibility. Wrong. So wrong! It is urgent to demystify mental illness, to speak openly about what you feel, about how the world is seen in these moments when it seems that the walls are squeezing us and nobody sees or understands us.

It is urgent to raise awareness about its prevention and treatment. It is urgent that you understand: you are not alone. It is possible to overcome depression, anxiety, stress. The first step is to seek help, without fear or fear of judgment.

When we are the island, it's hard to see how the whole process starts. Gradually, everything starts to get too complicated. Everything becomes an obligation, without any associated pleasure. Insomnia sets in — the head can't turn off — the malaise is general: vomiting due to a nervous reflex, bleeding from the nose when waking up, intestinal disturbances, urinary infections, candidiasis and recurrent gastroenteritis become commonplace, just like the goings. to the doctor, the tests to everything and anything else. The cause is mental, but the reflex is physical, psychosomatic. Weight loss was perhaps my most obvious outward sign.

Everything was a problem, the small day-to-day decisions were difficult, but it was necessary to play a role, moving forward for another day until moving forward became impossible.

The few people who knew my true psychological state, without a mask, did not understand why. Everything looked fine on the outside. Family, friends, a good job, but the process of anxiety, depressive, was installed. Why? Now I understand: I was demanding too much of me and I allowed them to demand too much; did not know how to put barriers; I cared a lot about the opinion of others, about the professional dimension. Then, with depression installed, other shadows gained weight, other fears took over my existence.

I even questioned continuing to live, but I didn't want to die, in fact, I was terrified of Death, of hearing about it, of being in its imminent presence, as if it were something contagious. This mental state did not allow me to accompany a friend who was terminally ill because she believed (and felt) that she was also at risk. And in a way, he was, but not as he thought.

Depression almost destroyed my health and my life. I don't know where I would be today if I hadn't stopped, if I hadn't asked for help. I started with psychotherapy, went through clinical hypnosis, tried acupuncture, yoga, meditation.

Everything helped a little, minimized the damage, but the real help came when a few years later, I finally agreed to take medication, which I still do, after three years. It was a difficult process.

If it weren't for the constant support of the psychiatrist, I would have given up right away when the antidepressant started to work. I don't know how it will be with other people, but with me, before it got better, it got a lot worse. Never has anxiety been so strong, instability so crippling. But, fortunately, I persisted, insisted and didn't give up.

Can I say that I have gone beyond depression? Yes. The storm is farther on the horizon, but there is still a long way to go, a path of daily conquests, of resilience training, of accepting life as it is. There are better days, others, not really, but this is called living.
I hope I can achieve the right dose of serenity, balance and acceptance so that in the future, Ciplalex will definitely leave my life. Today is not that day yet and everything is fine.