Meeting brought together PhD students from the University of Algarve

This 1st Meeting took place in the form of round tables 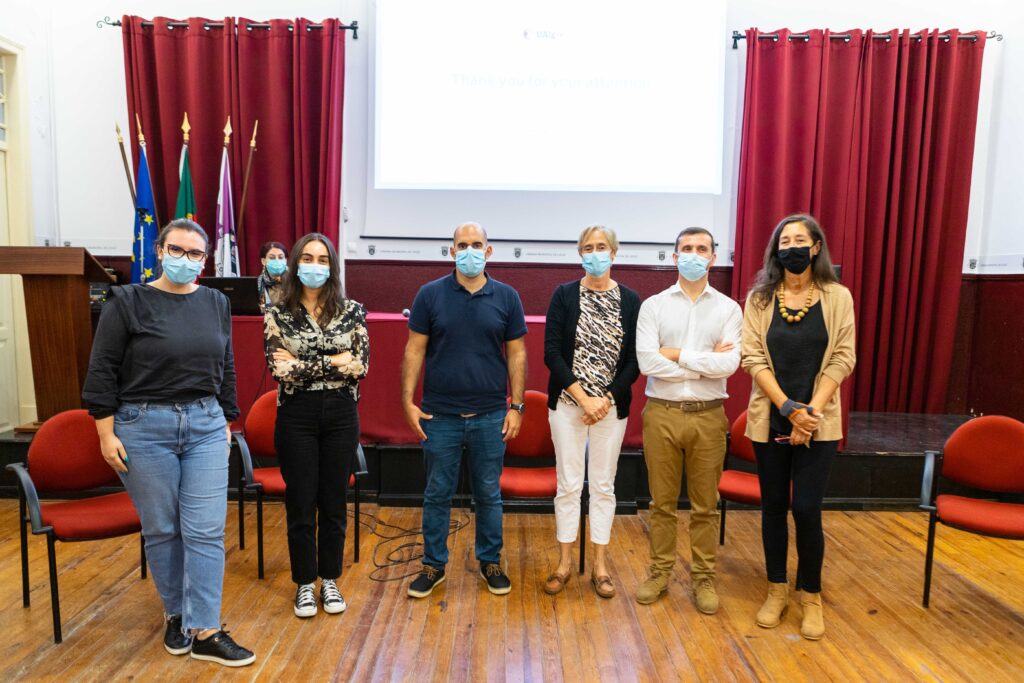 The 1st Meeting of Doctoral Students of the University of Algarve (UAlg) took place this Friday, October 29, with the objective "to project knowledge beyond the walls of the academy".

The initiative, which took place in person, at the Convento do Espírito Santo, in Loulé, but also online, had as its main objectives to disseminate the work carried out by UAlg students within the scope of their doctorates, promote interaction with local and national institutions and companies and foster the establishment of partnerships and collaborations in areas of mutual interest.

In the opening session, Vitor Aleixo, Mayor of Loulé, highlighted the importance of this municipality's commitment to external collaboration and connection to knowledge production centers.

The mayor also referred to the various lines of collaboration between UAlg and the Municipality of Loulé, which, in his opinion, "have gone very well".

For the future, «the dream of continuing to create meetings of science, technology and innovation in the city of Loulé remains».

The vice-rector for Research and Internationalization Alexandra Teodósio also underlined the importance of this opening to society, affirming her intention to replicate the initiative to all municipalities in the Algarve. 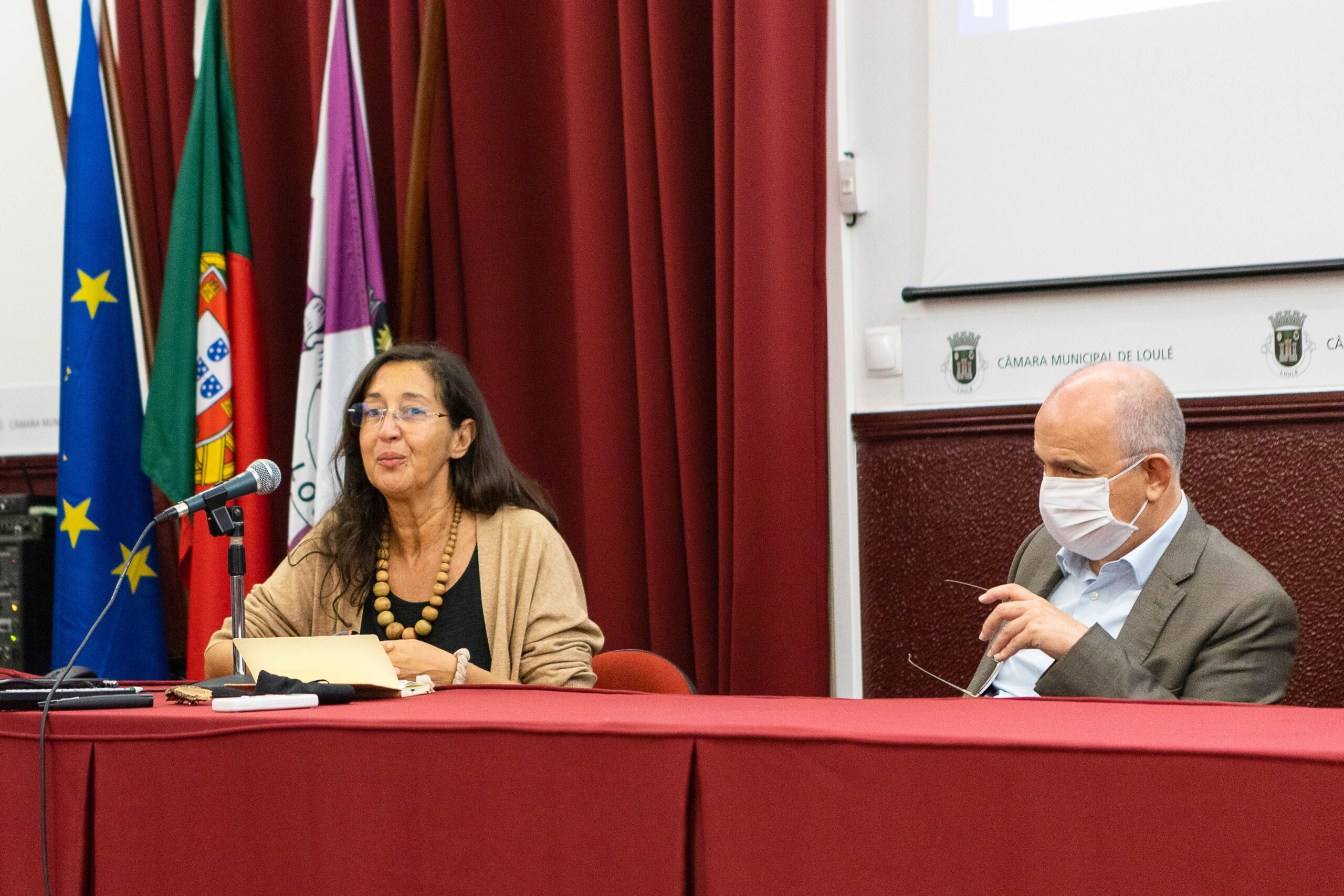 For the vice-rector, «doctoral students are not only the research engine of any higher education institution, that is, internal excellence, but they must also be the reinforcement of communication with the outside world, helping to respond to the real problems of citizens. ».

Leonor Cancela, director of the Colégio Doctoral da UAlg, created in 2020, highlighted the importance of disseminating knowledge, not so much from a "pure and hard" perspective, but as a means of communication with companies and institutions, contributing to the development of UAlg, both from the region and from the business world.

Recognizing that the beginning is not always easy, Leonor Cancela hopes that this 1st Meeting will be the beginning of many others, as defined by Colégio Doutoral, which proposes to organize an annual event, with communications for a non-scientific public, on a rotating basis and partnership with Algarve Municipalities, institutions and companies.

This 1st Meeting took place in the form of round tables in which finalist doctoral students presented their projects, in a language accessible to the entire audience, made up of companies and other entities outside the UAlg.

Non-finalist doctoral students were also able to participate, presenting their work in the form of posters.

This Doctoral College's main mission is to contribute to the excellence and regional, national and international recognition of the doctoral training offered by UAlg, with a view to providing an integrative response to the Academy's different doctoral programs, in order to guarantee its quality, promotion of interdisciplinarity and internationalization. 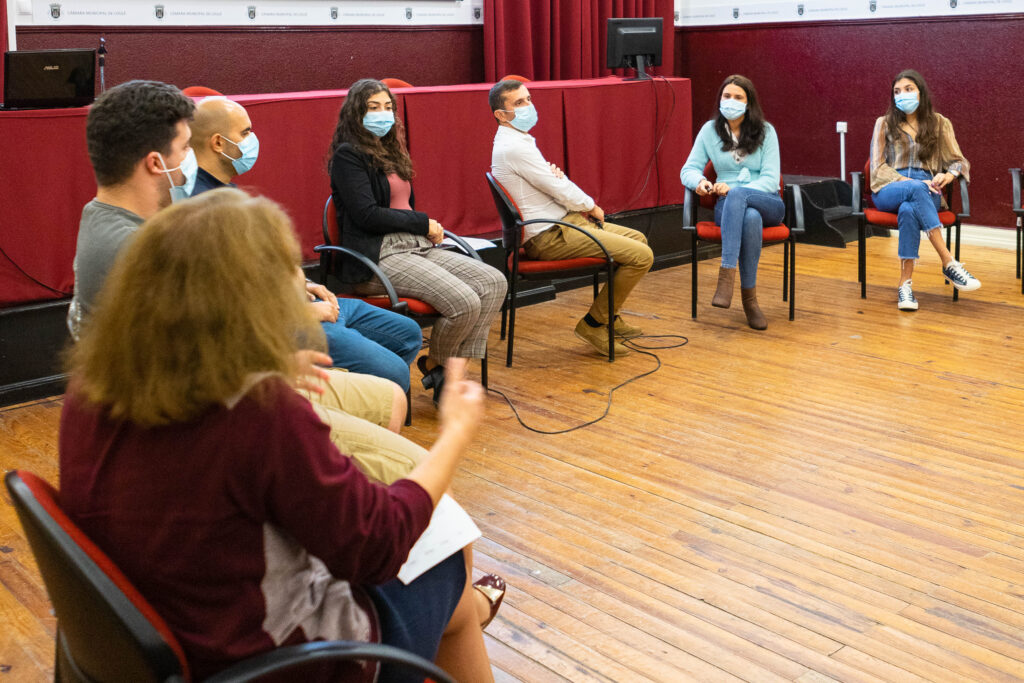 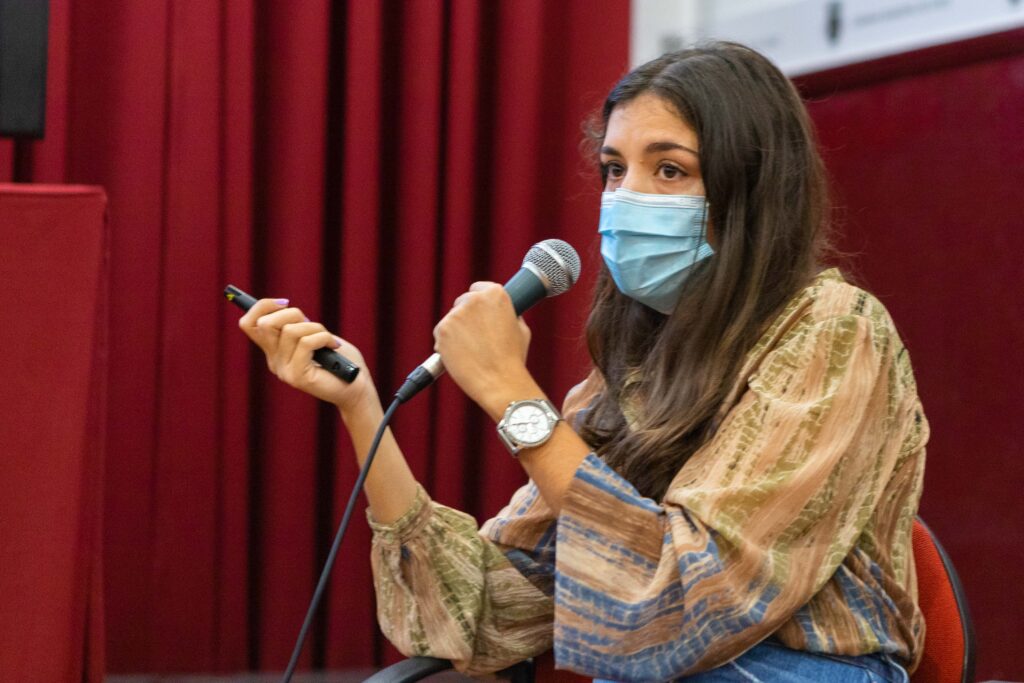 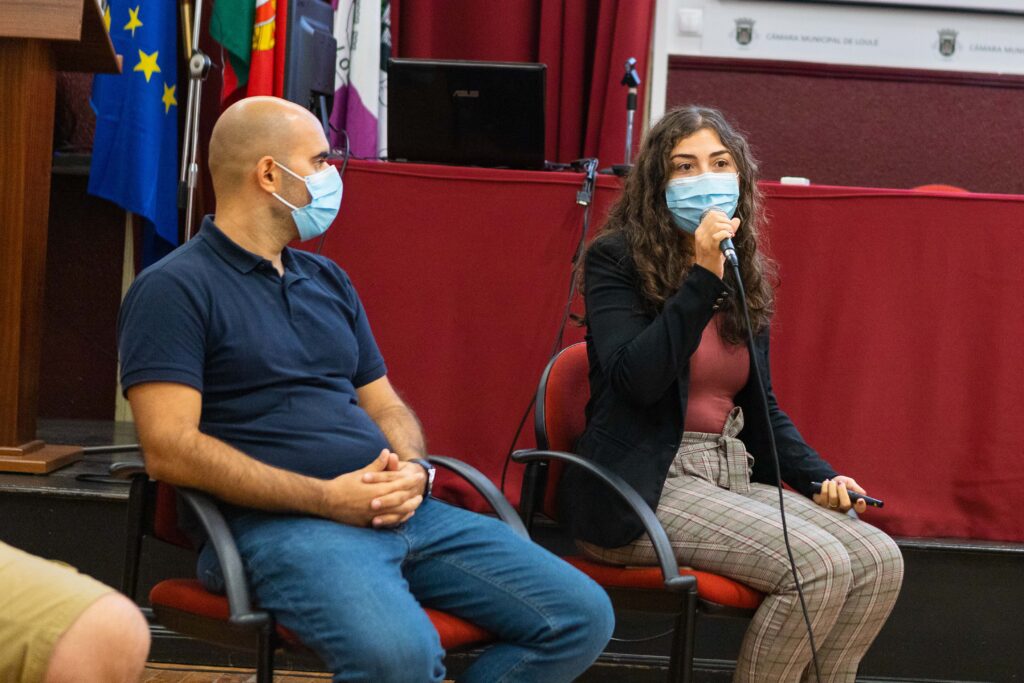 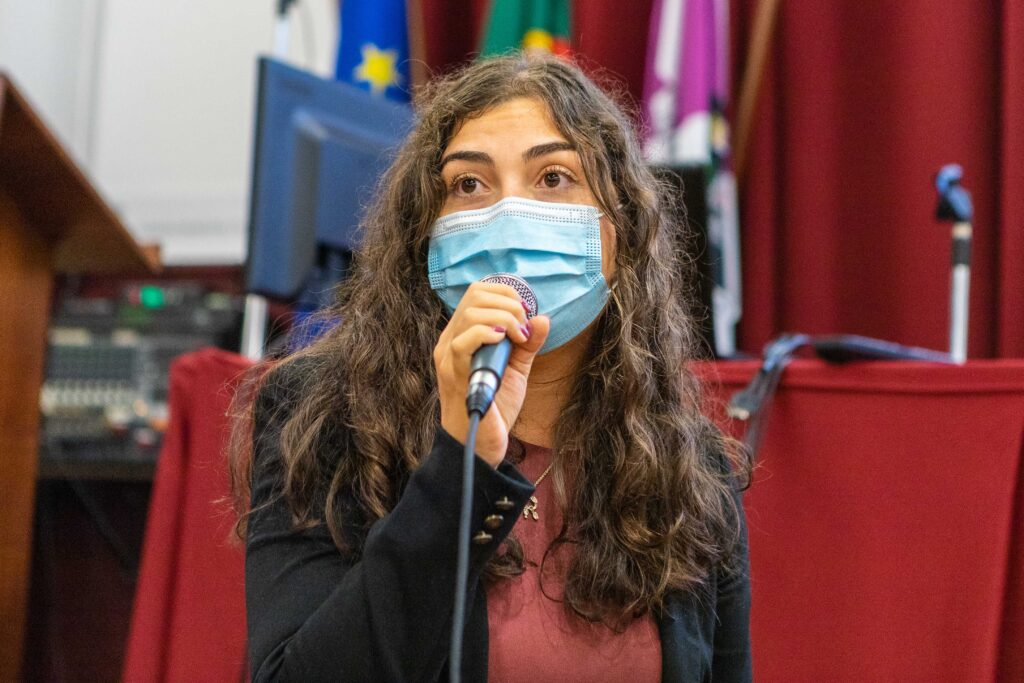 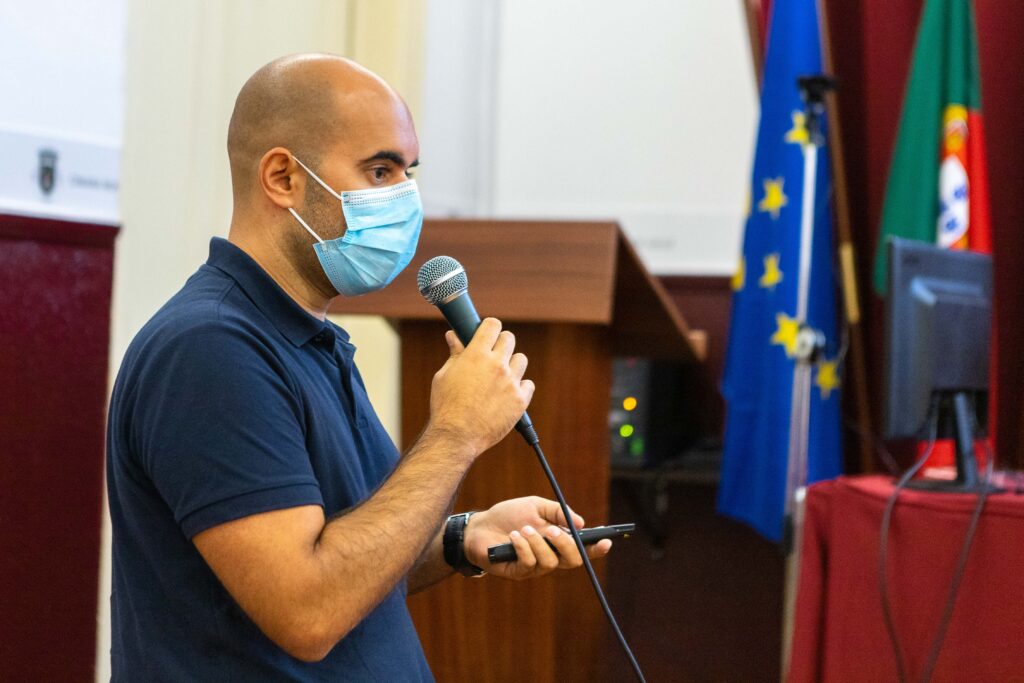 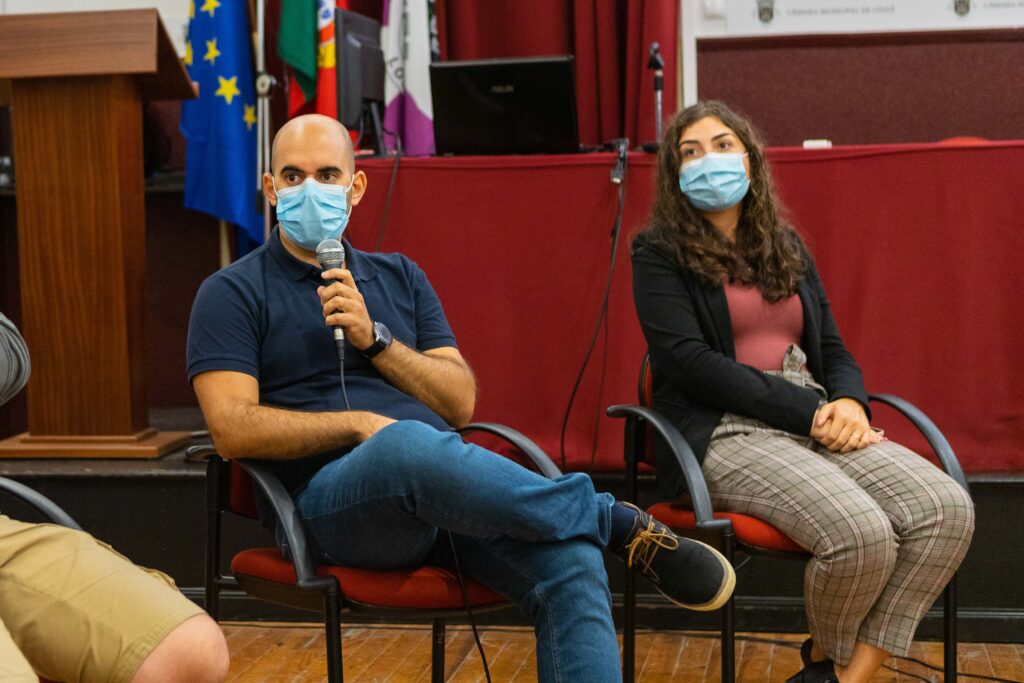 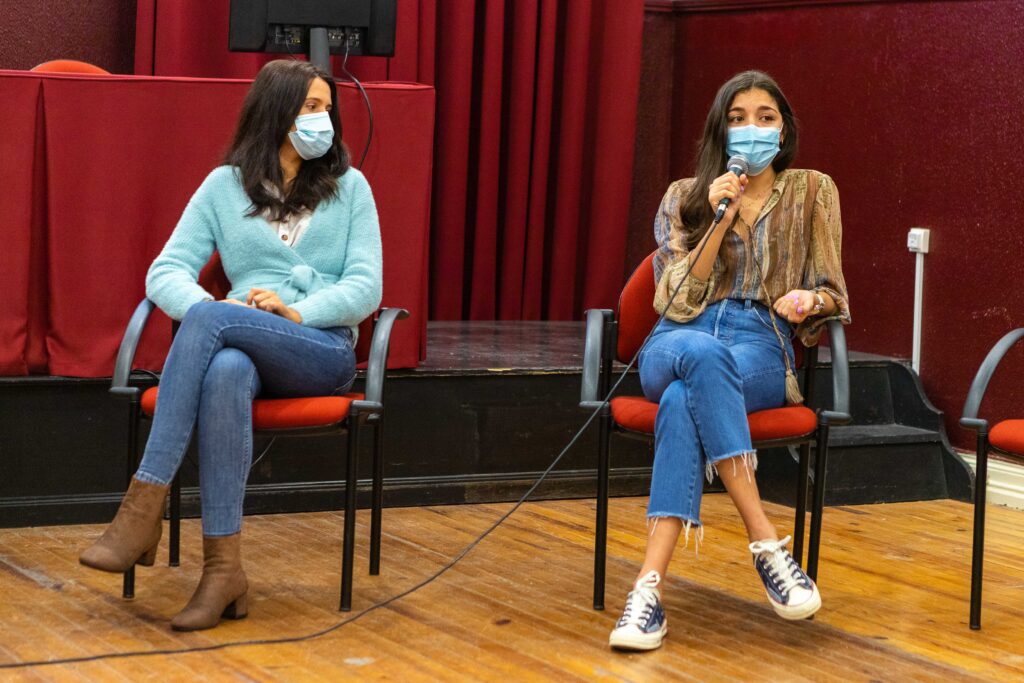 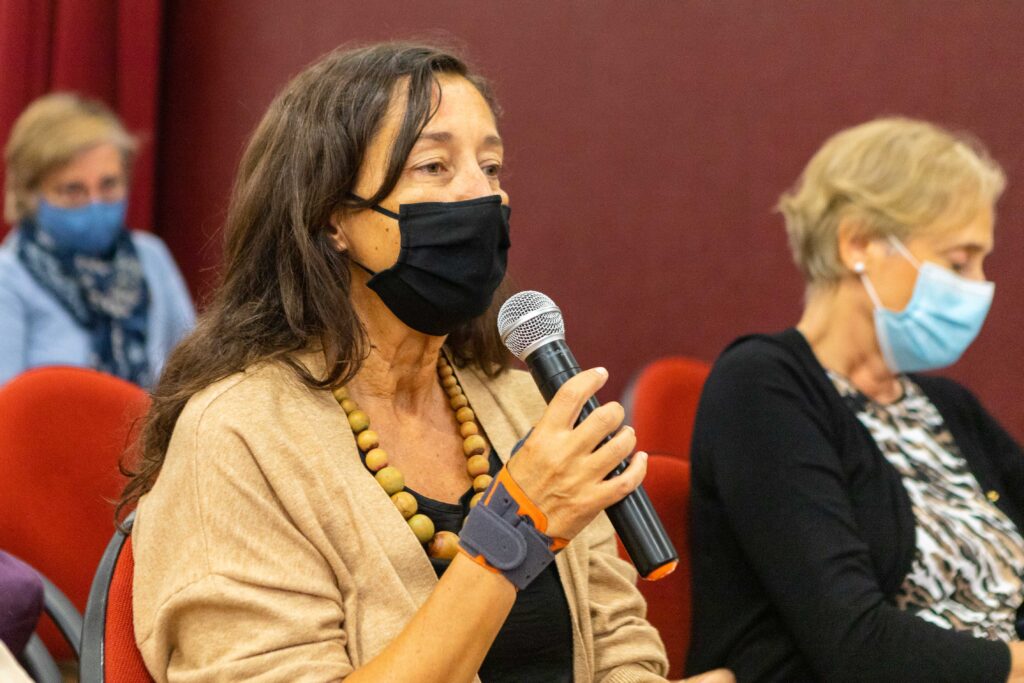 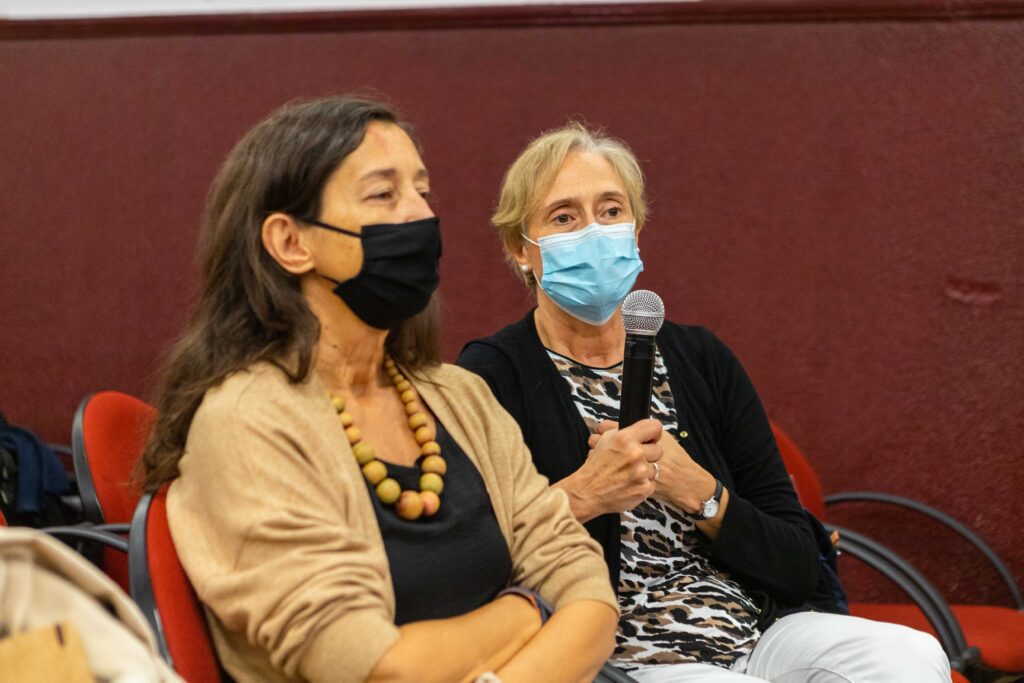 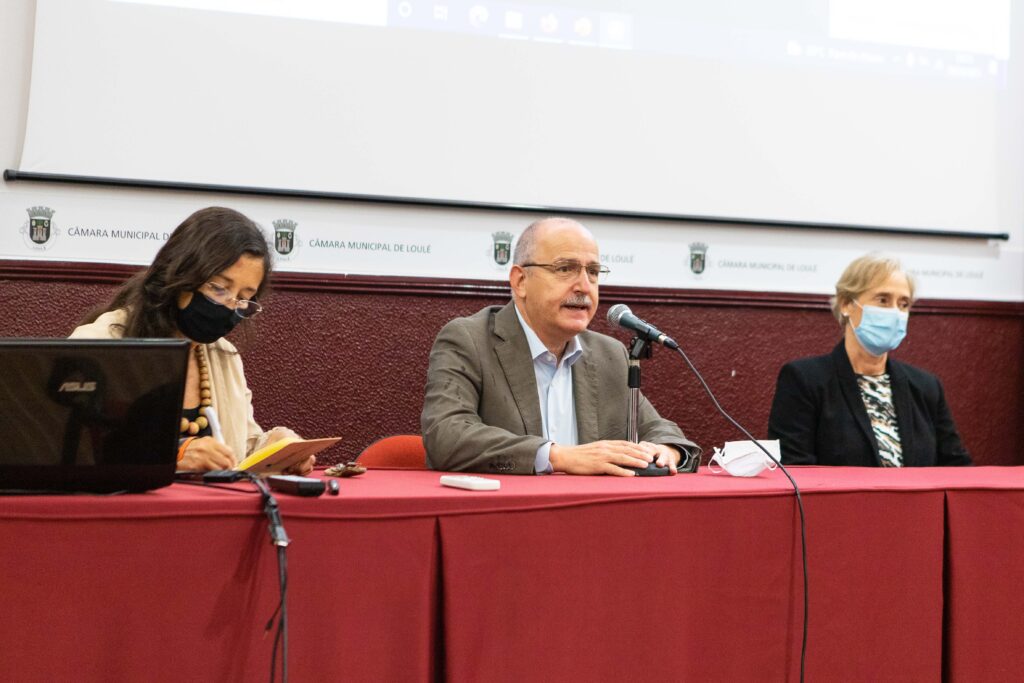 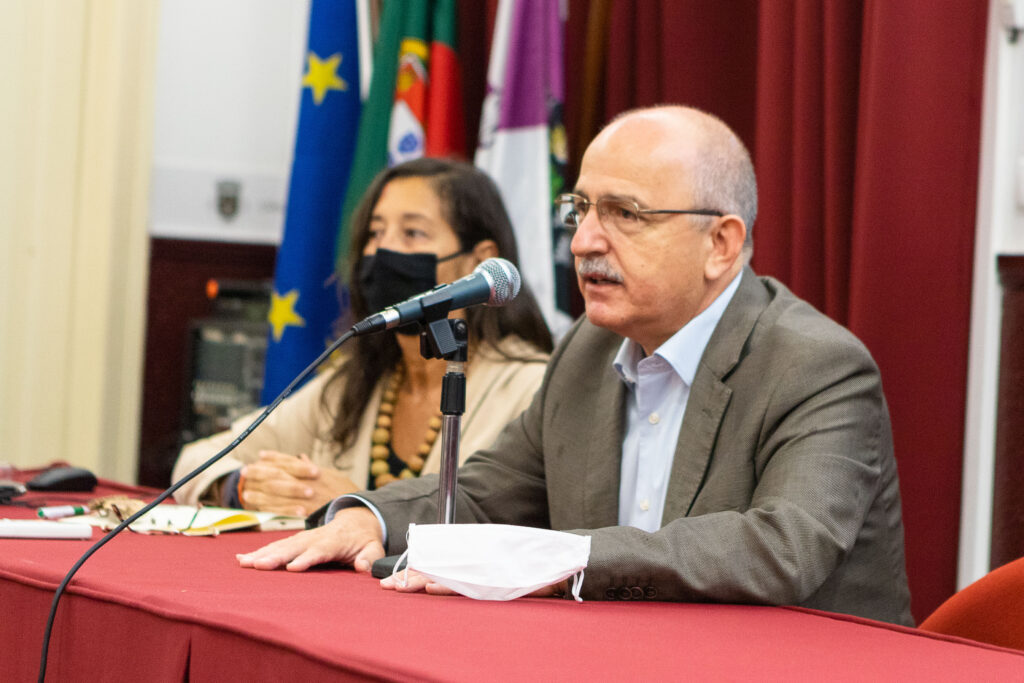 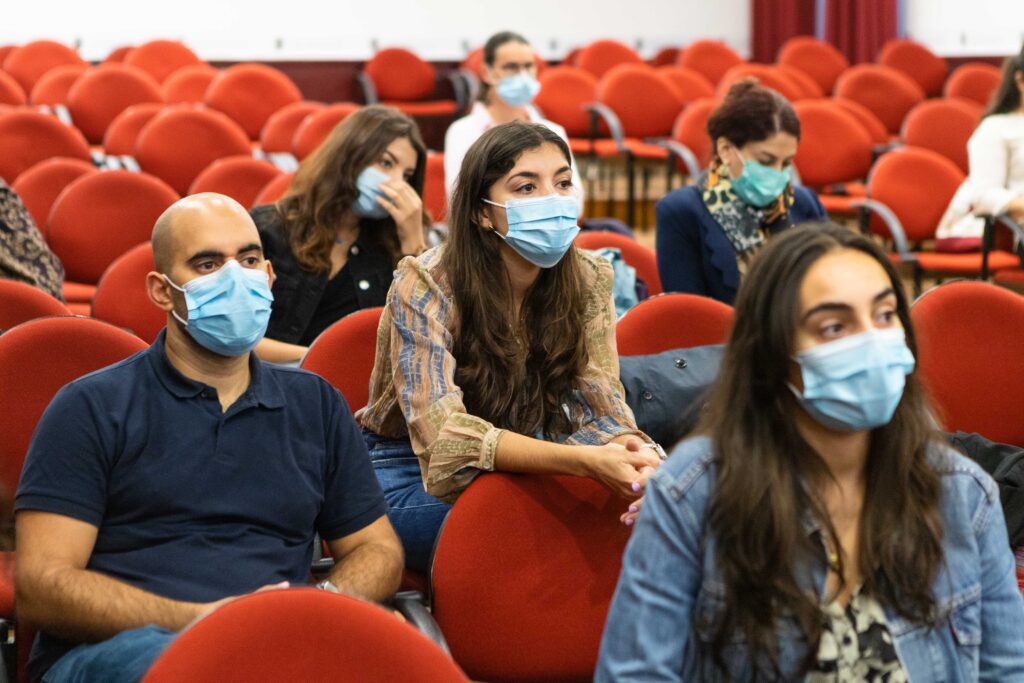 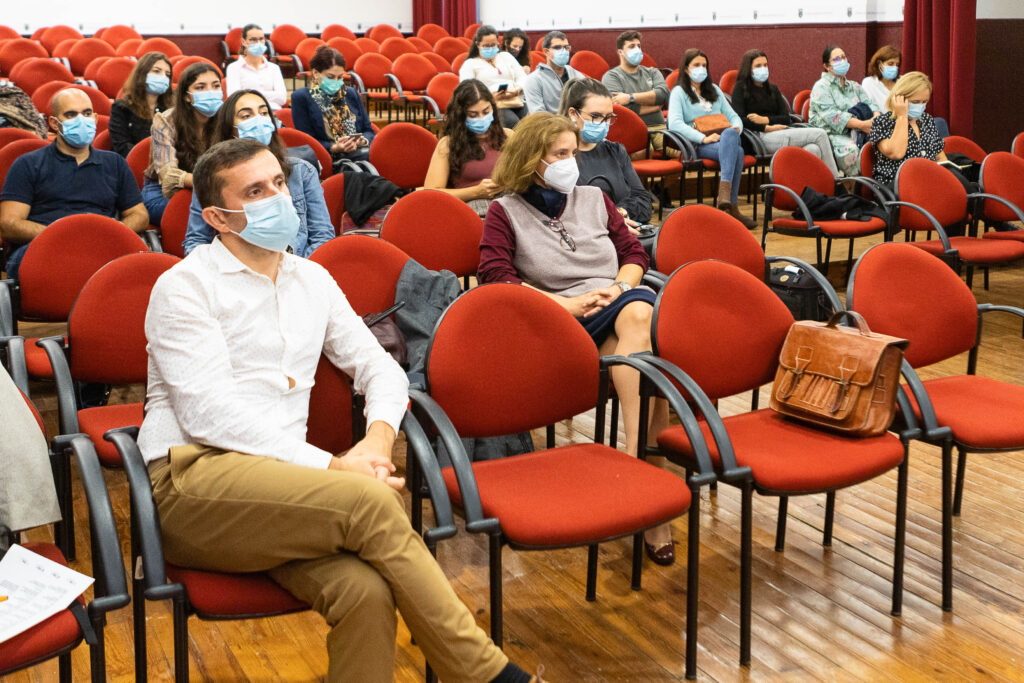 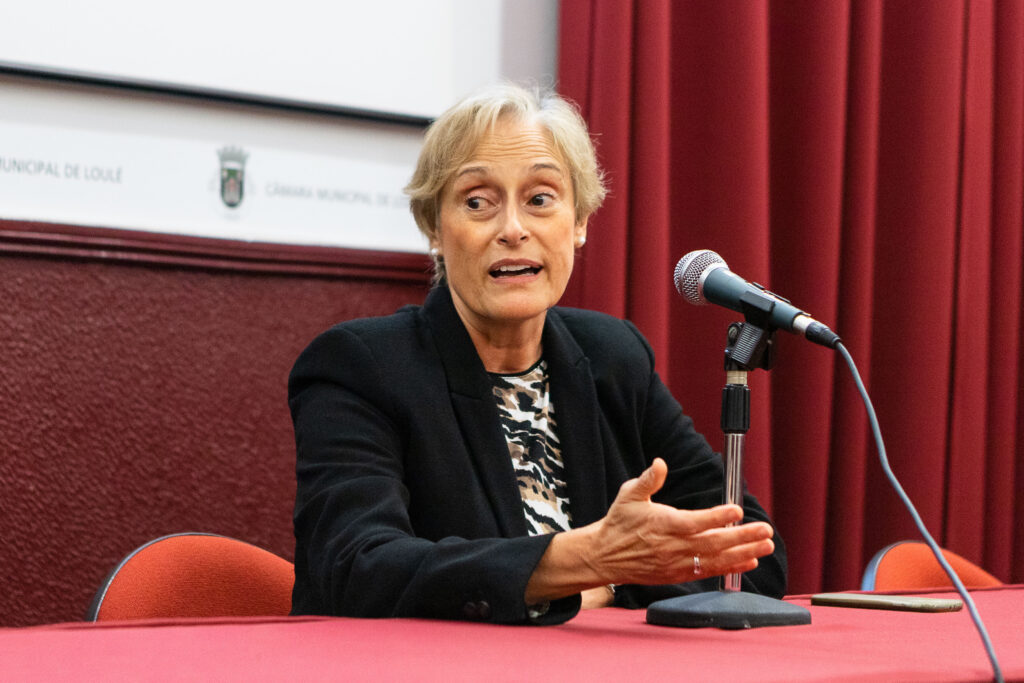 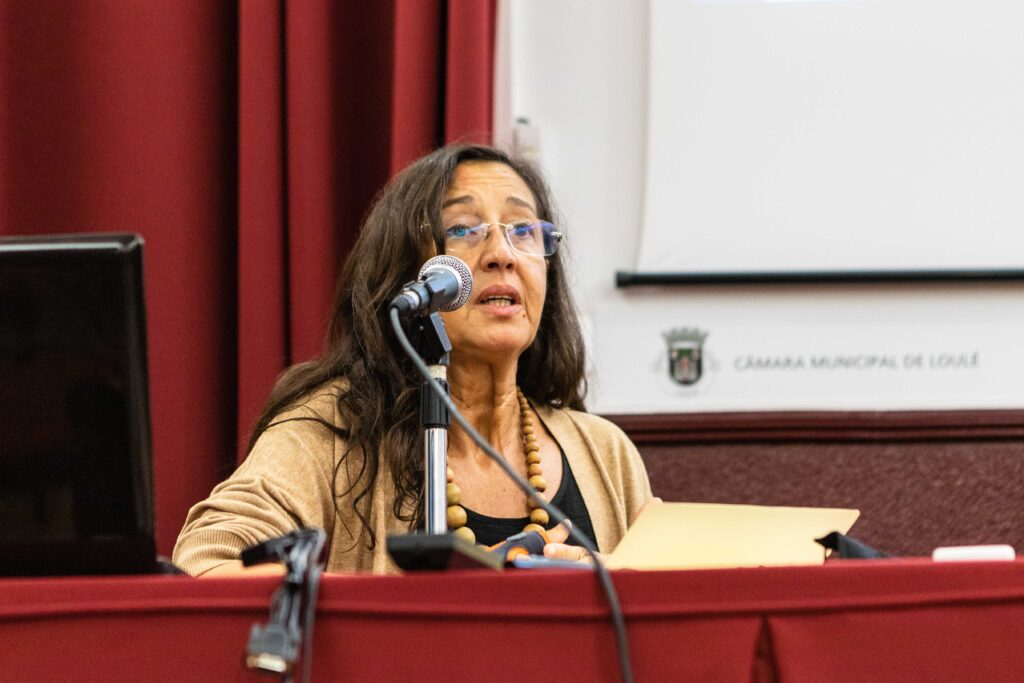 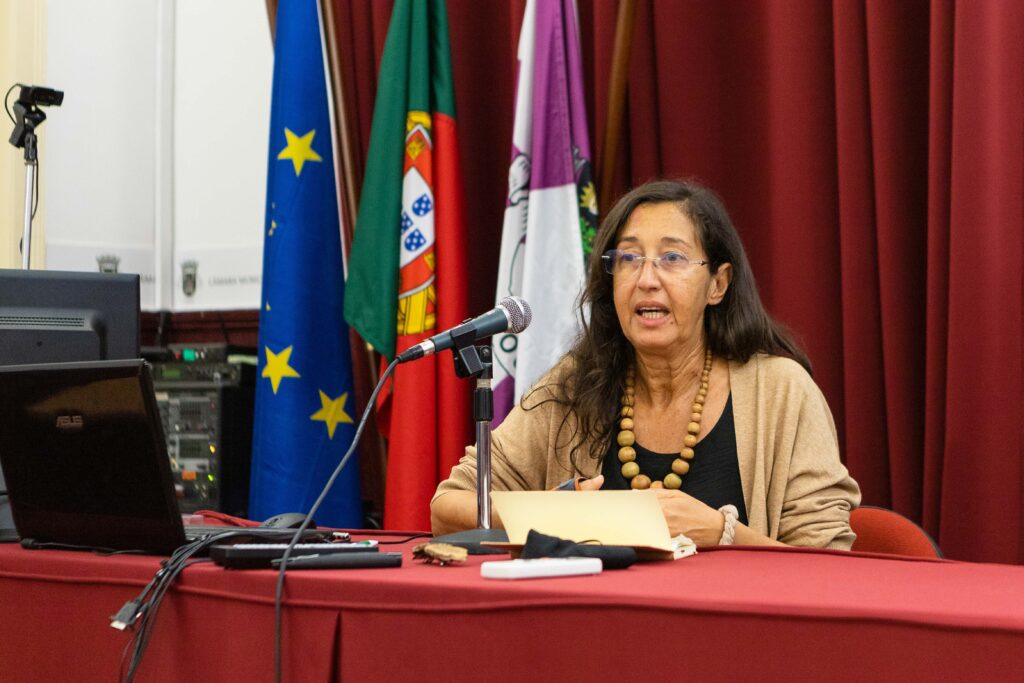 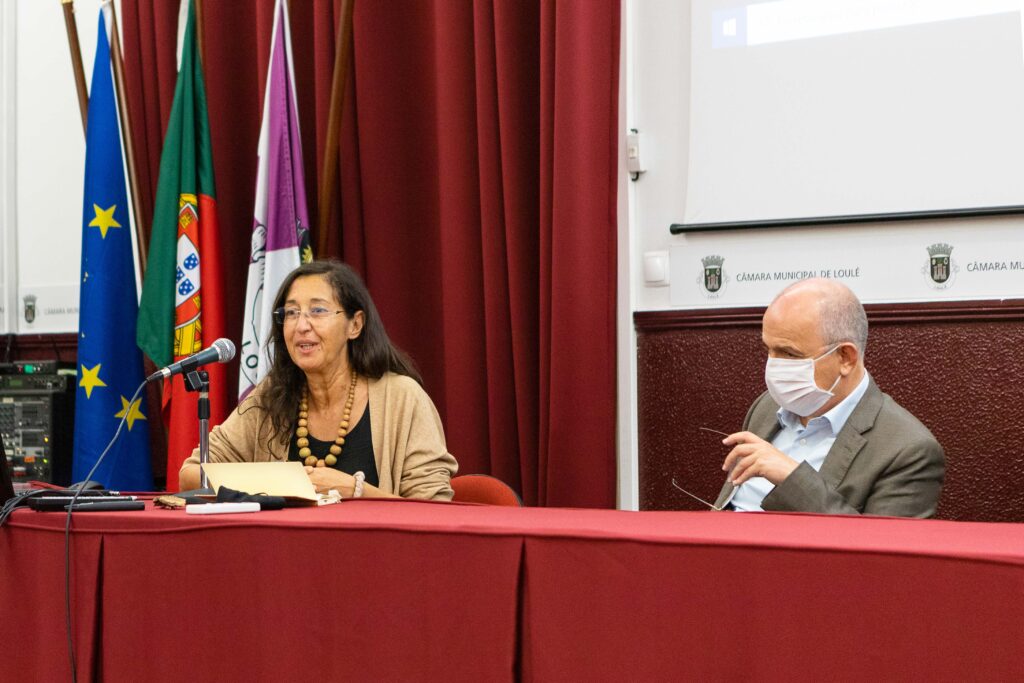 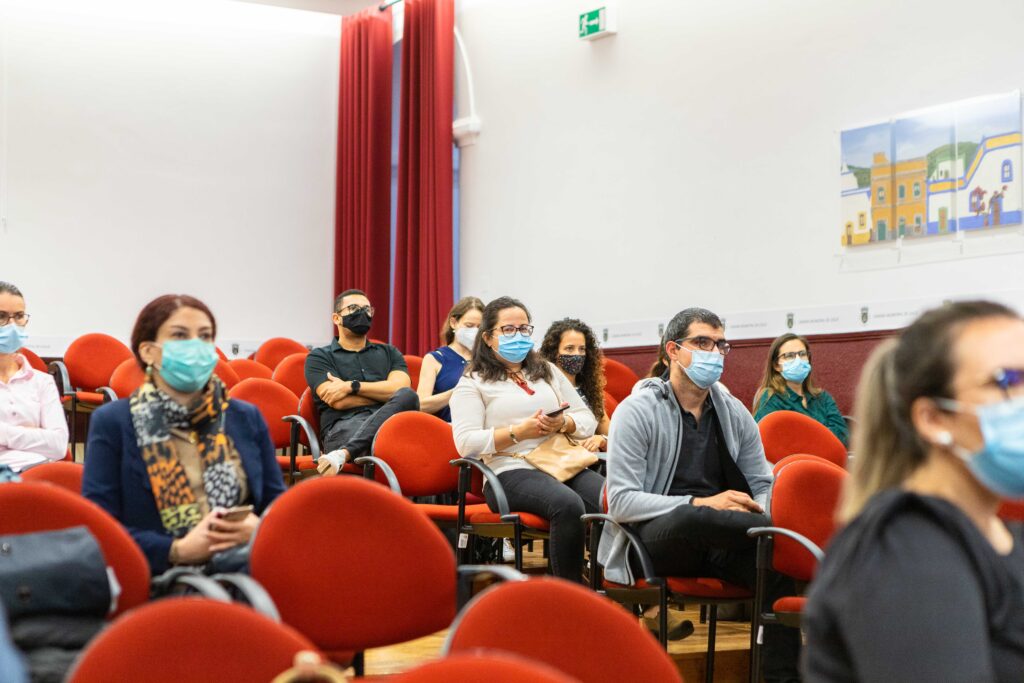 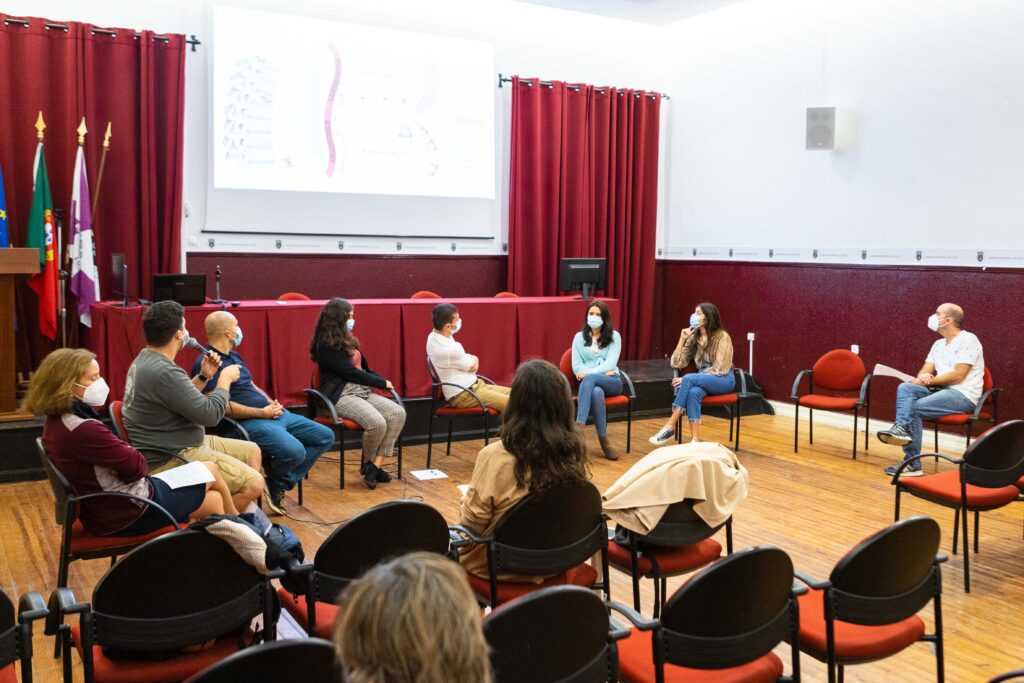 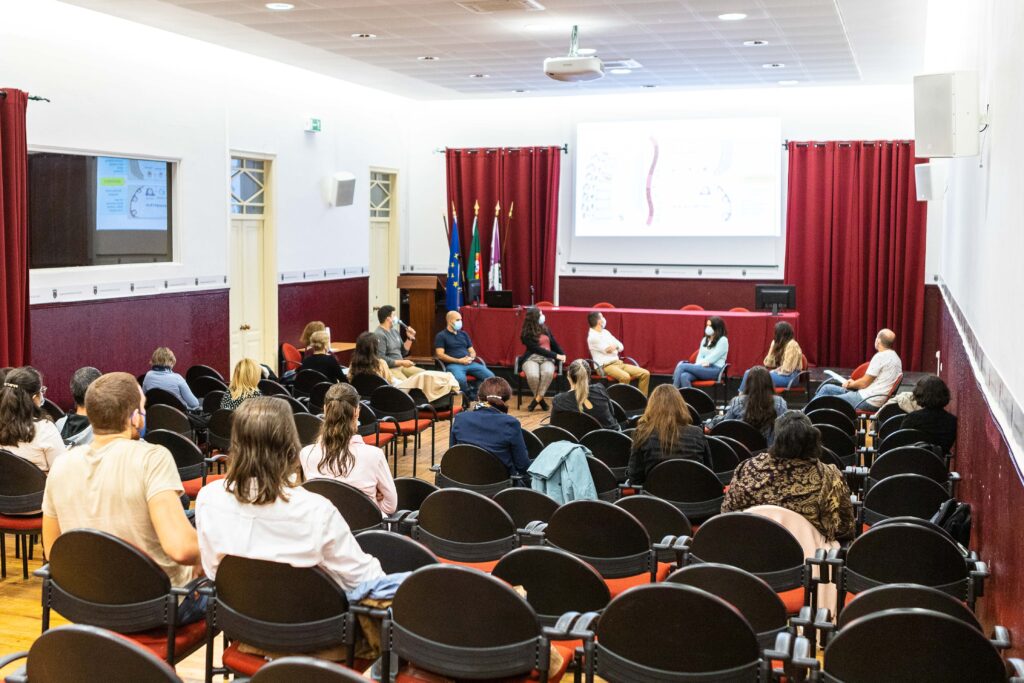 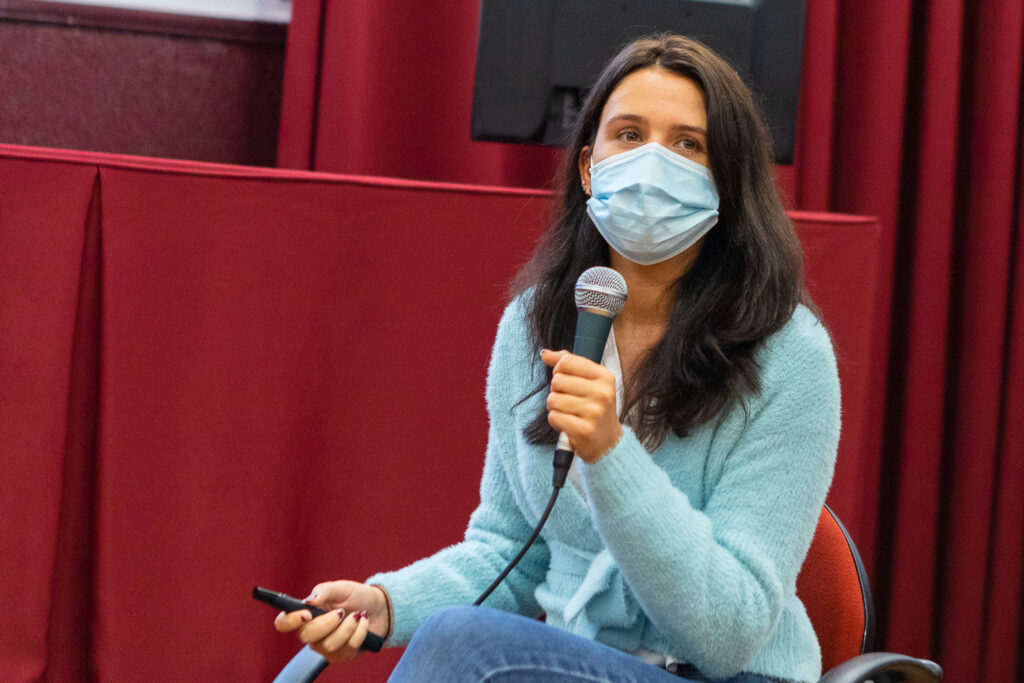 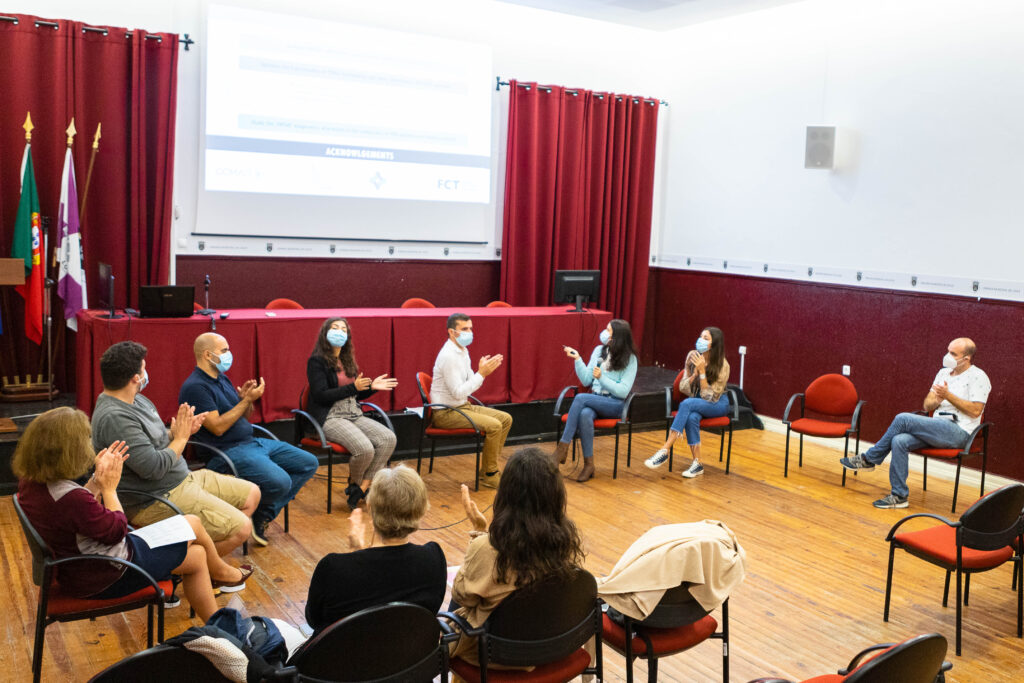 Lagoa already has a Burger King

museum of Faro receives photography exhibition «the 2 da 33A»