Facts were referred to the Judicial Court of Silves 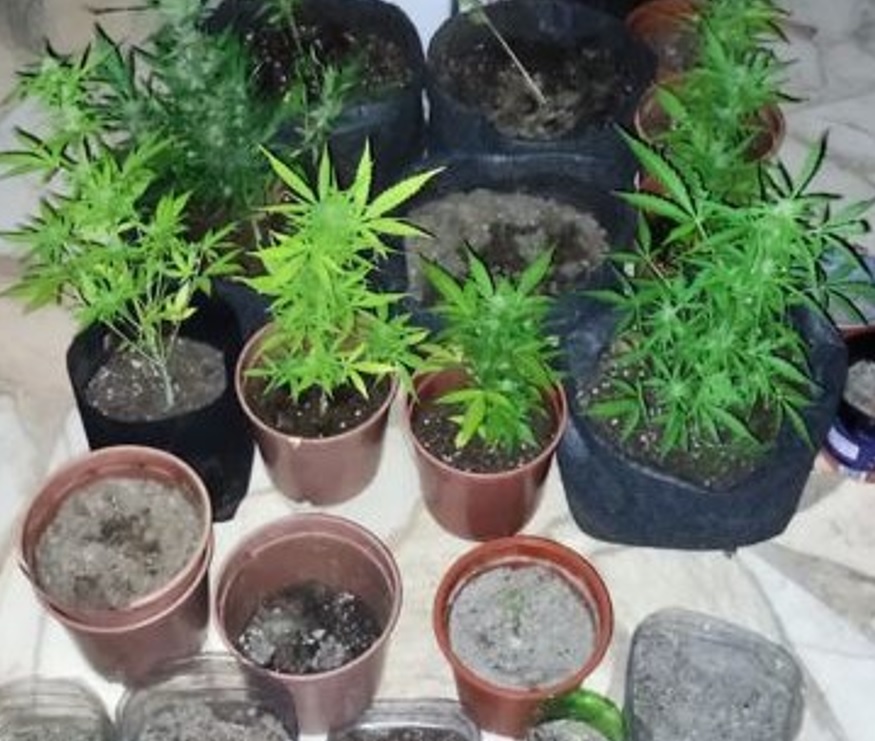 A 40-year-old man was arrested this Saturday, October 16, for drug cultivation and trafficking in Silves.

The apprehension took place “following a complaint of contempt in a house”. Once there, the military became aware of the presence of drugs "in several places".

In total, 22 cannabis plants, 150 doses of cannabis, 7,2 doses of hashish, two greenhouses with ventilation and drying systems and material related to drug cultivation were seized.

The detainee was made an arguido and the facts were referred to the Judicial Court of Silves.