The cinematographic work, carried out within the project curricular unit and curricular internship, was widely praised 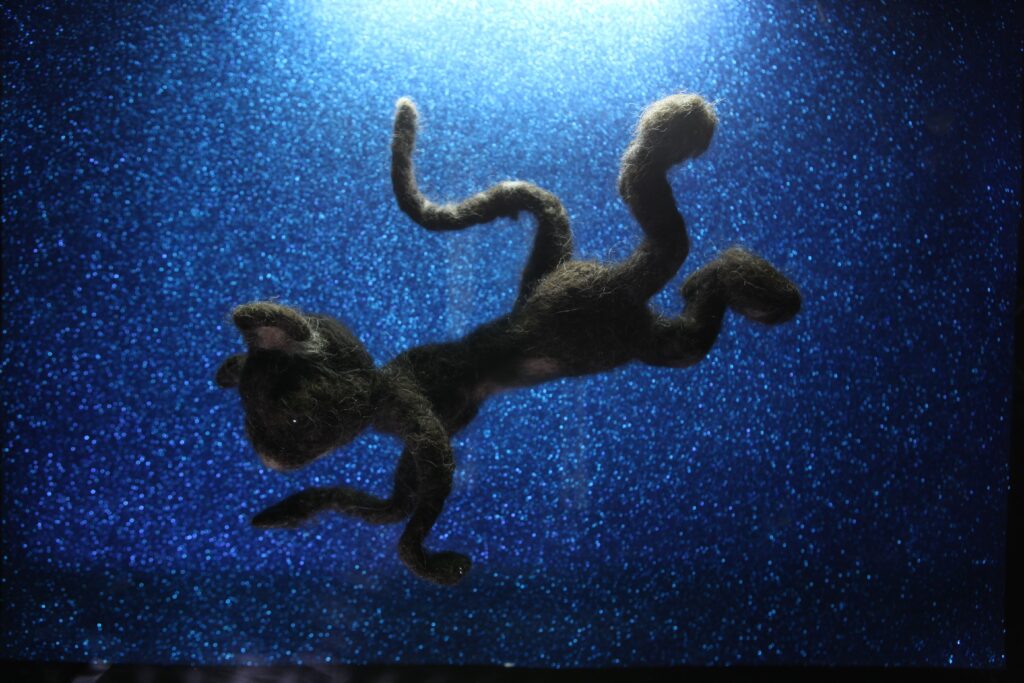 The short film “Animal Celestial”, directed by students António Firmino, Beatriz Teixeira, Beatriz Valério and Inês Santos, from the 3rd year of the Animated Image course, at the School of Education and Communication of the University of Algarve (UAlg), received the last week an honorable mention in the context of the Emerging Festival.

The cinematographic work, carried out within the scope of the curricular unit of project and curricular internship, was widely praised by the organization of the Festival, which highlighted, in statements on social media: the “beautiful and sweet animation of Mateus Verde's music, with a truly welcoming voice! From the collective of directors comprising Beatriz Teixeira, Beatriz Valério, Inês Santos and António Firmino, this animal could not be more symbiotic with the heavenly music of this young singer».

One of the members of the jury scored “Animal Celestial” with maximum points in all parameters: idea, realization, photography and editing.

“This is actually one of those cases where it's difficult to separate music and video, as if they were conceived at the same time. The truth is that there was a lot of quality in this contest and this “Celestial Animal” was engraved on our divine retina», he explained.