Theater, music or lectures are some of the proposed activities

The Municipal Library of Lagos Júlio Dantas will mark its 30th anniversary with a diversified cultural program for all age groups, throughout the months of October, November and December.

Theatre, music, oral narration, literary meetings, book presentations, workshops and lectures are some of the initiatives programmed both in the county's schools and for the general public.

«Inaugurated on November 1, 1991, over 30 years of existence, this cultural facility has played a fundamental role in the dissemination of information and culture in Lagos, ensuring access to them. Its presence in the community has also been marked by the dynamism of the initiatives it promotes around books and reading, among other forms of culture and art, collaborating with other entities such as schools, libraries, cultural and recreational associations and individuals», highlights the Chamber of Lagos. 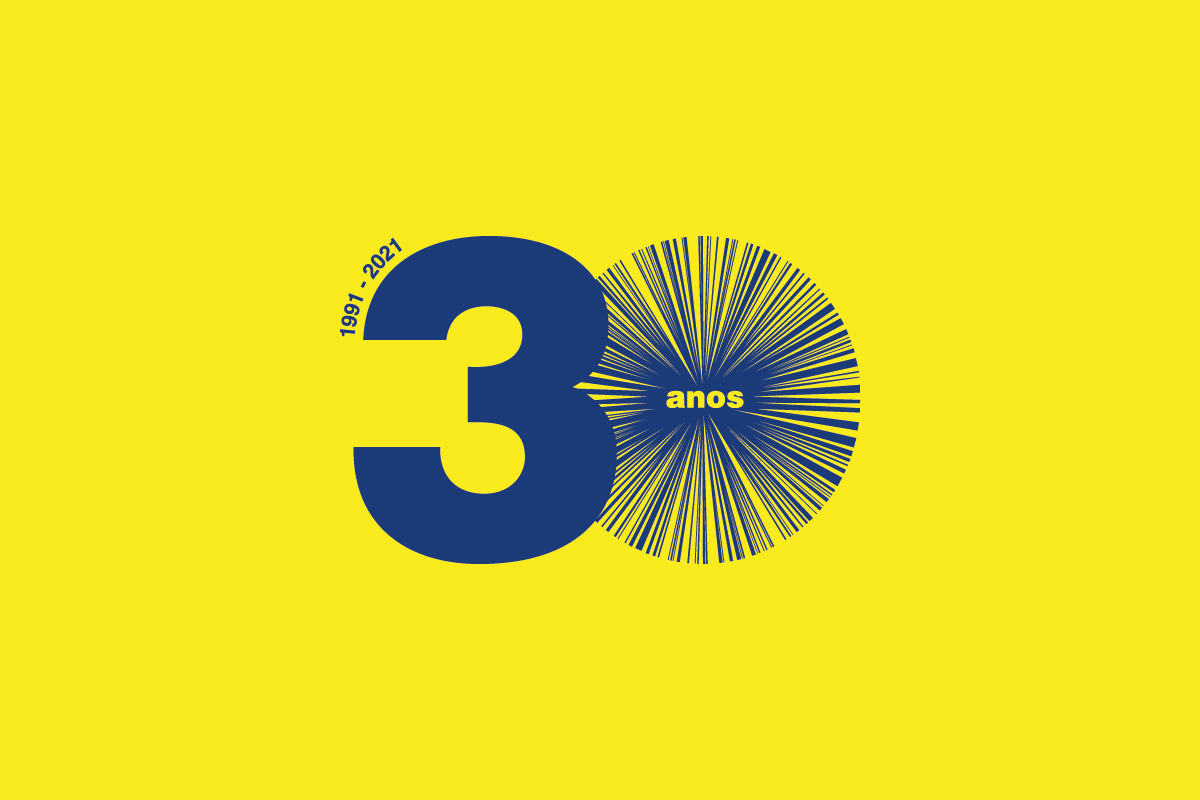 His birthday is usually celebrated during the month of November, within the scope of the initiative “Magic Words – Encounter of tales and the arts of the word”.

However, explains the municipality of Lacobrigens, «given the important milestone of three decades of existence, it will extend its cultural program to the months of October, November and December with dozens of cultural initiatives that cover the various schools in the county, the senior public and the general population'.

The celebration of its anniversary, highlights the Câmara de Lagos, "jumps" from the literature itself, also presenting music, dance, lectures and workshops, a way of dignifying a space that belongs to the whole community, used to this type of interaction with the various audiences».

All events referring to the 30th anniversary of the Municipal Library of Lagos will be free of charge, but, given the capacity of the spaces, registration is mandatory and can be made by calling 282 767 816, Library Facebook page or email library@cm-lagos.pt.

Activities can be consulted here.