PS won the elections with an absolute majority 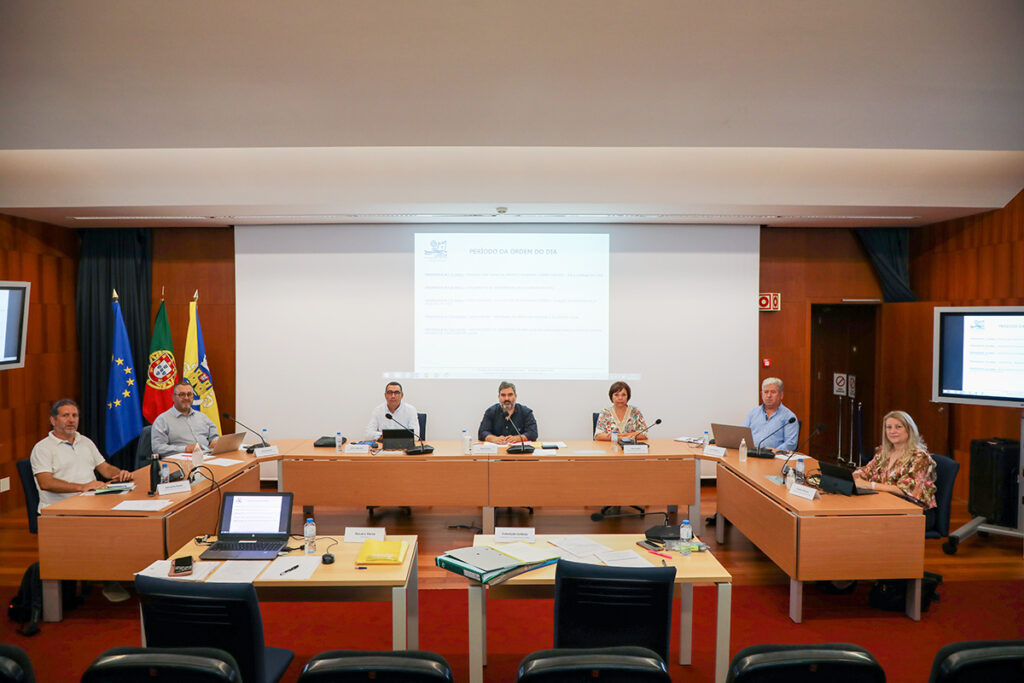 A Lagos Chamber, which has already met for the first time, will have five full-time councilors (including president and vice president) meeting on the first and third Wednesday of each month.

These meetings will start at 15 pm, in the Auditorium of the Paços do Concelho Século XXI building.

The executive also has Pedro Palma Moreira, elected by the PSD, and Alexandre Nunes, from the CDU, both part-time councilors.

The fact that there are two more full-time councilors is explained by the Câmara de Lagos by the «process of decentralization of competences of the Central and Regional Administration in the Local Authorities, which has brought not only a high amount of new competences, but also, and above all. , a diversity of coverage areas that require a high level of knowledge and perspective of assertive action».