Man will have fallen when he walked 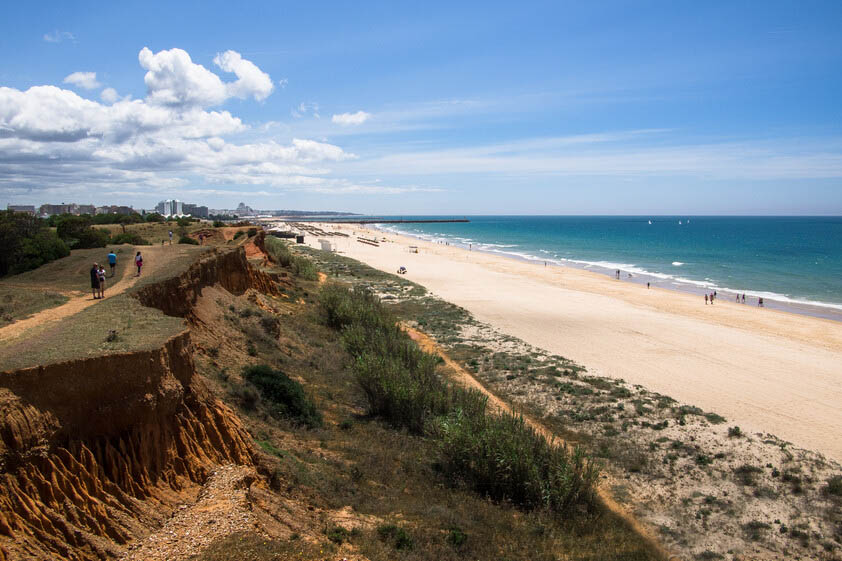 A 58-year-old British man died this Thursday morning after "feeling sick and went into cardiac arrest while practicing sport on a cliff trail", in the area of ​​Praia da Rocha Baixinha or Tomates , in the municipality of Albufeira, announced the National Maritime Authority.

The alert was received by the Lisbon Maritime Search and Rescue Coordination Center (MRCC Lisbon) at 09:40 am, and elements of the local Command of the Maritime Police of Portimão were immediately sent to the scene. The Albufeira Volunteer Firefighters and INEM were also called.

The victim's body was located on the sand near the cliff. Upon arrival at the site, «the INEM elements immediately started the resuscitation maneuvers, however, despite the efforts, it was not possible to reverse the situation», and the death was declared on the spot by the INEM doctor.

The elements of the Maritime Police removed the body off the beach, and was then transported to the Institute of Legal Medicine in Portimão by the Albufeira Volunteer Firefighters.

NOTE: Updated at 19:13 pm, after the National Maritime Authority corrected, in a new statement, the causes of the victim's death and his age.