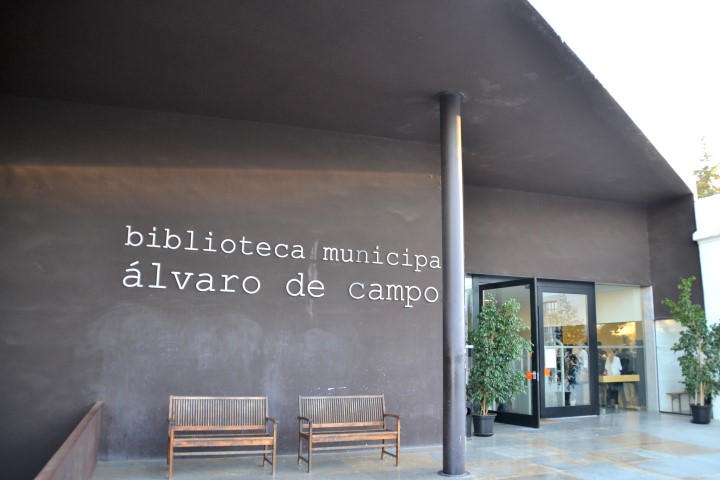 The traveling bibliographic exhibition “Alice in Wonderland”, which emerged as part of the celebration of the European Day of Languages ​​(26 September), will be on display at the Álvaro de Campos Municipal Library until this Saturday, 30 October.

In order to boost this exhibition and make it known to a wider audience, the municipality, through the Municipal Library, developed «a set of activities in partnership with ACAT – Cultural and Artistic Association of Tavira, following the his project Tavianima», begins by saying the municipality of Tavira.

In this sense, «props and initiatives were prepared for young people in the municipality, in articulation with schools, especially with classes that include students of various nationalities, so that together they can read an excerpt of this work, in their mother tongue, providing this way, a series of linguistic sounds, diversity and multiculturalism».

Still following this exhibition, a game based on characters and an imaginary dialogue is planned, which enables the reflection of the same story in different cultures.

“Alice in Wonderland” is a project by the European Commission's Directorate-General for Translation, supported by Europe Direct Algarve.