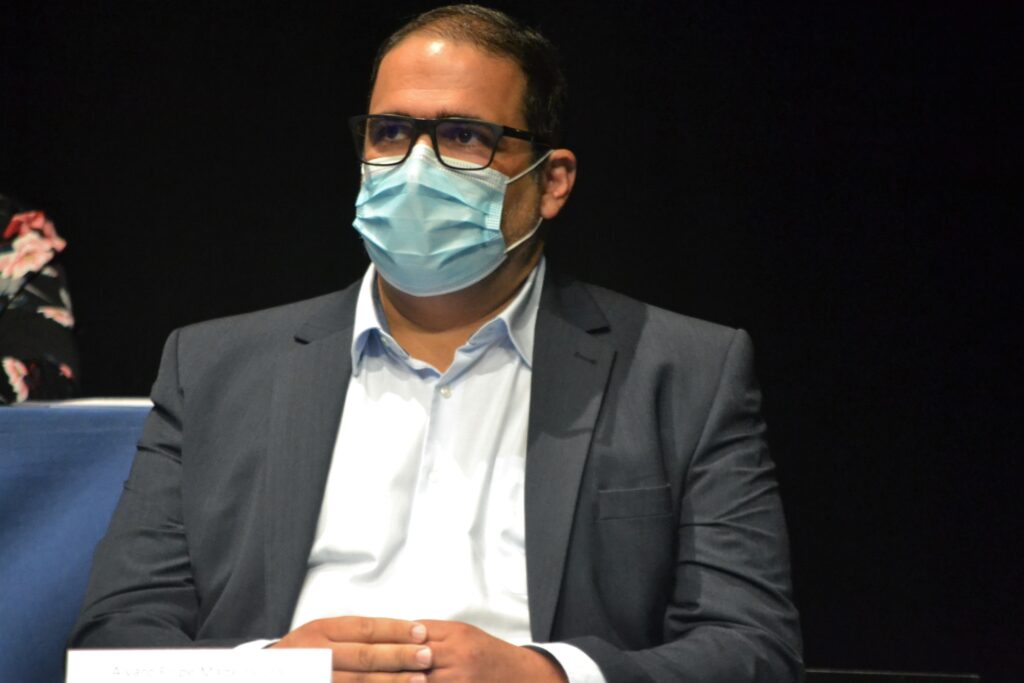 Álvaro Leal, councilor elected by the CDU, accepted, this Friday morning, 22 October, the position of permanent councilor, with portfolios, at the Vila Real de Santo António City Council. President Álvaro Araújo (PS) will thus manage to govern in a majority.

Confirmation has been given to the Sul Informação by the executive leader himself, at the end of this morning's Chamber meeting.

This decision by Álvaro Leal goes against the PCP's guidance, express on the afternoon of yesterday, Thursday.

In a statement, the communists assured, at the time, that Leal would not accept positions in the executive of Vila Real de Santo António, but this turned out to be a personal decision, taken against the party's orientation.

Speaking to our newspaper, President Álvaro Araújo welcomed the fact that he had reached an agreement with his namesake that allows him an absolute majority to govern.

«This is excellent news for Vila Real de Santo António that will allow us to work for the municipality. It is an asset and shows that the votes in the CDU were not in vain», he considered.

Luís Gomes, José Carlos Barros and Maria Fátima Valentim (PSD) will hold the position of councilor with no responsibility.

For the rest, the roles assigned to the PS councilors and Álvaro Leal are not yet known, something that should happen between today and Monday.