Algarve registers another death and 41 new cases of Covid-19 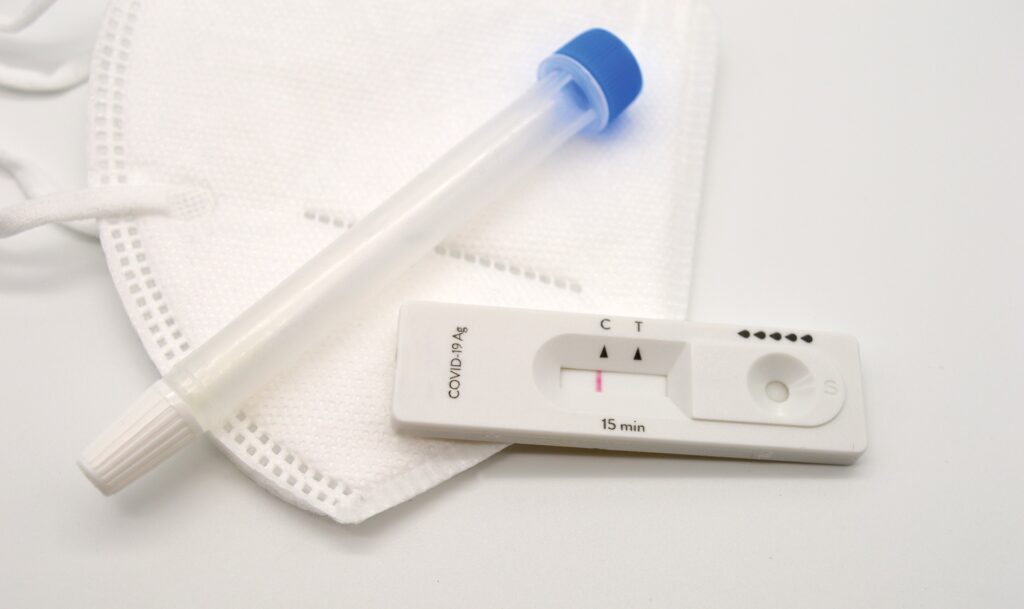 The Algarve has another 41 cases of Covid-19 and registers another death, according to the bulletin of the Directorate-General for Health (DGS) this Sunday, 17 October, which has just been released.

This number of new infections is higher than recorded yesterday, Saturday, when 26 more cases were counted in the region.

Across the country were reported, in today's report, 465 more cases of Covid-19, which represents a decrease compared to this Saturday, when there were 612 more infections. 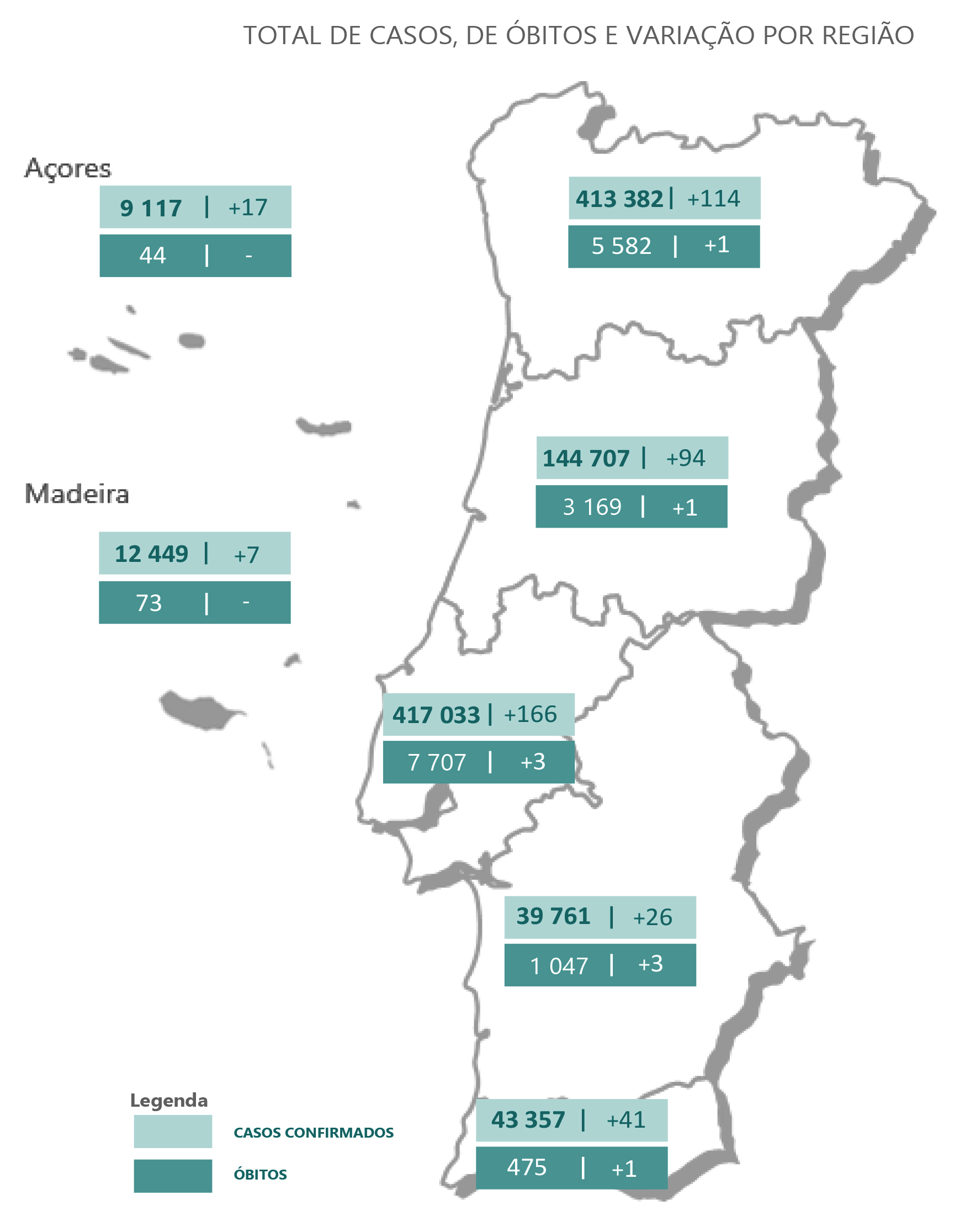 In addition to the death registered in the Algarve, DGS counted eight more: three in Lisbon and Vale do Tejo, three in Alentejo, one in the North and one in the Centre.

The number of hospital admissions increased to 296 (+10) and also in intensive care units there was a slight increase (+2) to 61.

The region of Lisbon and Tagus Valley was the one that, according to this Sunday's bulletin, contributed the most to the increase in infections nationwide, registering over 166 cases. It follows the North, with 114, the Center 94), the Algarve (41), the Alentejo (26), the Azores (17) and Madeira (7).

The risk matrix did not change, continuing with Friday's numbers. The incidence rate at the national level is 84,2 cases of infection by Covid-19 per 100 inhabitants and 84,4, excluding the islands.

The R(t), the transmissibility index, is at 1, both nationally and if islands are excluded. 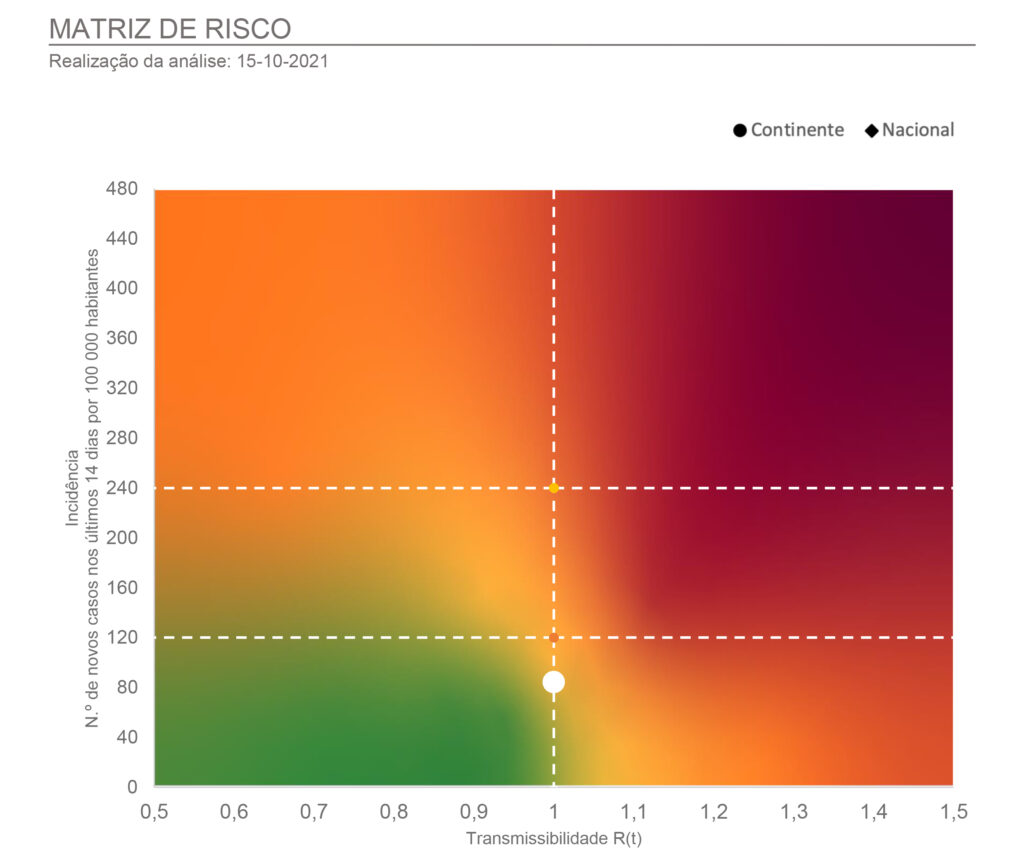 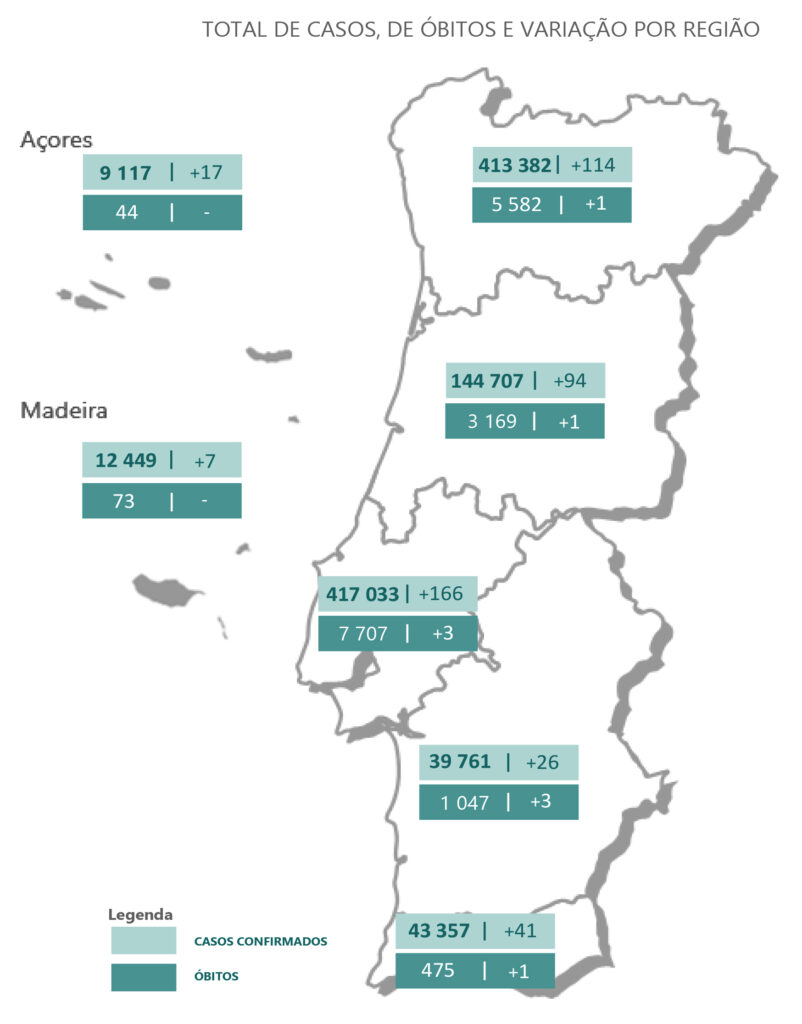