The winner will be announced in November, during a gala taking place in Moscow, Russia 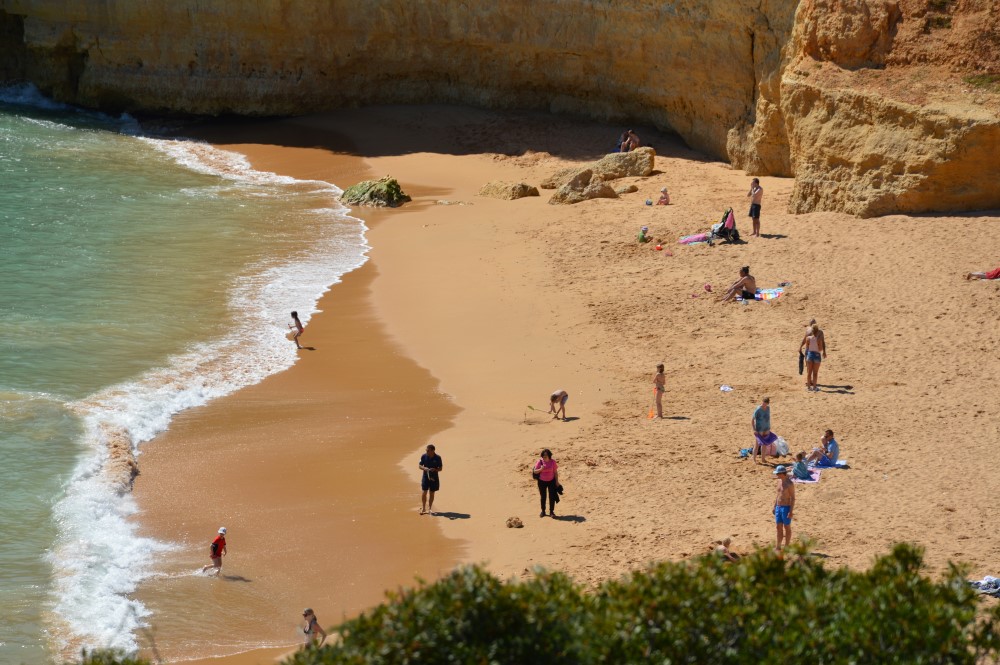 The Algarve is once again nominated for “Best Beach Destination in the World 2021” at the World Travel Awards, the tourism Oscars, a category that won for the first time last year.

Voting is open both to travelers and the general public, as well as to travel and tourism professionals. here

The winner will be announced in November, during a gala taking place in Moscow, Russia.

Established in 1993 to recognize, reward and celebrate excellence in all key sectors of the travel, tourism and hospitality industry, the World Travel Awards celebrate their 28th anniversary this year.

Every year, a series of regional gala ceremonies recognize excellence on each continent, culminating in a Grand Final where only destinations, companies, services and facilities are named among the best in the world.

At the same time, and after reaching several international awards, the promotional film “The Algarve looks good / The Algarve looks good on you” is nominated for Best Tourism Film in the World at the CIFFT “People's Choice” Awards 2021, an initiative of the International Tourism Film Festivals Committee (CIFFT), which brings together the best tourism film festivals in the world.

Launched in 2020 to motivate tourists to enjoy their summer holidays in the Algarve, the film “The Algarve is good for you” has as its protagonists one of the most successful international travel influencer couples today, the @explorerssaurus_. It was developed by New Light Pictures for Turismo do Algarve and the production is signed by João Pedro Viegas.